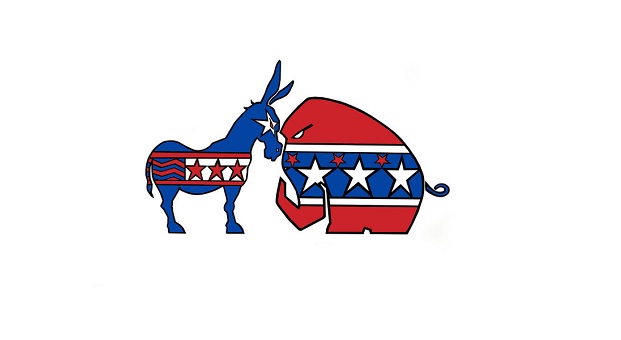 Discussions with a Liberal: We Need Solutions That Work

Last weekend marked the long-awaited and long-anticipated wedding of my older daughter. It was an exhausting time, not only due to the amount of work I put into the wedding (I made a lot of the decor), but because it marked the visit of some strongly liberal family members who came for the wedding.

Being liberals, they of course wanted to spout all their liberal views on a constant basis; something that is tiring to any conservative. But as the days wore on, we actually found more and more areas where we had beliefs in common.

I can’t say that we agreed on everything, but we recognized areas where we would never agree and moved on. That allowed us to talk about things where we do agree, or at least could come to some semblance of agreement.

This is actually how this country used to be.

We’ve always had people of opposing views, whether they were Democrat and Republican, liberal and conservative, Federalists and Republicans, men and women, or slave owners and those who called for freeing the slaves. Our country was founded on diversity and our Constitution was written so that reasonable people would come together to work out reasonable solutions, which would work for the majority of the people.

Granted, when the country was founded, the vast majority of the people were Christians. As such, one could expect them to act with at least some Christian charity towards one another. But that doesn’t mean that they didn’t have disagreements, and even disagreements that were serious enough to warrant a duel to the death. But for the most part, they discussed their differences, looking for common ground.

That’s a whole lot different than today’s America; an America where certain parties are working overtime to pit one group against another and create every possible division between different groups. We now have blacks against whites, poor against rich, liberals against conservatives, the LGBT community against straight people, and every possible splinter group in our society vying for their piece of the pie… often to the detriment of some other group.

It’s no wonder that Congress has been unable to accomplish anything worthwhile in the last several years. Not only do we have a president who is an expert in creating divisiveness, but the Democrats in Congress are following his lead. Rather than entering into discussions aimed at finding common ground, they are demanding that everything be their way… or else.

To be fair, there are those in the Republican Party who are just as obstinate as their Democrat colleagues. This isn’t just a Democrat problem. But it’s not just a government problem either; it’s become a cultural problem. What we’re seeing in Congress is nothing more than a reflection of what we are seeing in society in general.

That alone warrants discussion; first to determine if they have a legitimate complaint and then to see what can be done to take care of their needs, without taking something away from someone else to do so. But since we can no longer discuss things in a reasonable manner, liberals are clamoring for blacks to be given special treatment and conservatives are saying “No.”

In the mean time, nobody is doing anything to help the people with the problem.

I’ve done a lot of personal counseling through the years and one thing I’ve learned is that the problem people complain about, isn’t the real problem. It usually takes a while to get to the real problem. You’ve got to listen to all the junk, before they get around to talking about the real issues.

So, if we apply that to the rhetoric of these various different groups who are complaining, we would have to understand that the obvious complaints that they are making, aren’t the real issues. All they are, is an indication of where the hurt is right now.

But fixing those things isn’t going to solve their problems, all it’s going to do is allow them to uncover another area of hurt. It will take time for them to dig deep enough to get to the point of talking about the real issues.

Another thing that adds to this is that people don’t want to take responsibility for their own problems. It’s always easier to blame someone else, whether it’s a child telling the teacher that their dog ate their homework, a woman complaining about her husband, or a minority blaming their cultural problems on oppression. 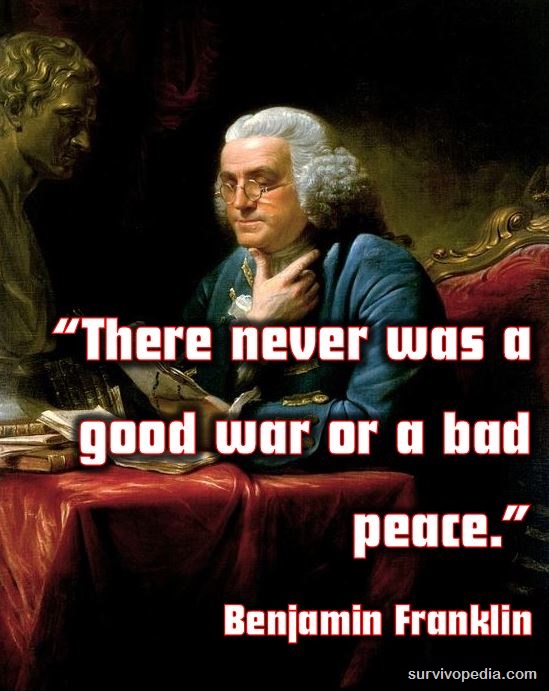 But without a national dialogue about some of these issues, the root problems will never be uncovered. All that will happen is that the race baiters and those who want to cause division will continue to have their way. They’ll keep stoking the fires of dissatisfaction and anger and through them, manage to keep the country in constant crisis.

Why should anyone want to do that? Because that’s a method they use to maintain control. Without the country discussing issues and without Congress having a meaningful dialog about them, Congress is at a deadlock. That gives Obama and others of his ilk, the excuse they need to do things by executive action. He has always said “If Congress won’t take action, I will” while at the same time working overtime to make sure that Congress can’t take action. Well, guess who has learned from him and what she’ll do if she becomes president?

The Greatest Lesson of All

That’s what was so great about my family coming to visit for the wedding… we talked. Yes, we actually talked about major issues; and we did so without name calling, resorting to yelling or any of the other methods that people use on social media. About the closest it came to that was when I was told that my facts were wrong; but then, I felt the same about their facts.

If we can’t learn how to talk to one another, on a one-on-one basis, then we will never do so on a national basis. We need to get out heads out of our smartphones and out of our social media accounts and learn to talk again.

We also need to learn how to think again. All too many Americans just accept the talking points of whichever political party they belong to, and spout them off as if they were original thoughts. No, they aren’t original and they aren’t even thoughts. The most thinking that has gone into any of them is how to project the party’s position, while tearing down the other party’s. In many cases, that’s done without any concern about what is right or what’s the truth.

We will never agree on everything. My conservative position on poverty is to help people get jobs or help them start their own businesses. My liberal relatives want to give them a handout. Interestingly enough, the relatives who mentioned that are ones who don’t earn enough that they have to pay federal taxes. Even so, the right answer is somewhere in between. People need a handout, while they are learning and starting out; but ultimately, they need a way to earn their own money.

But unless we talk about how to deal with poverty, we will never find a workable plan. What we’ve tried in the past hasn’t worked; so we need better ideas. Those can only come out of bringing a group of people together to discuss the problem and looking for some new ideas.

The funny thing is that the best ideas often come about when people of diverse backgrounds, beliefs and viewpoints collaborate on the idea. If only liberals talk about poverty, they’re going to talk about giving handouts. If only conservatives do, they’ll talk about putting people to work. But when the two sides come together and hammer out a plan, there’s a much better chance that their plan will actually meet the needs of those in poverty.

Will you be that person?