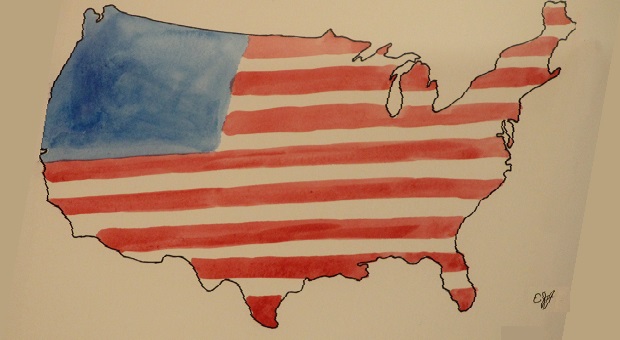 The United States was first referred to as “The Great American Melting Pot” In the 1908 play, The Melting Pot, by Israel Zangwill.

Quickly adopted into popular culture, the term referred to how for over a century, people had come to America’s shores from around the world, leaving their nation and culture behind and becoming part of a new culture; the American culture. 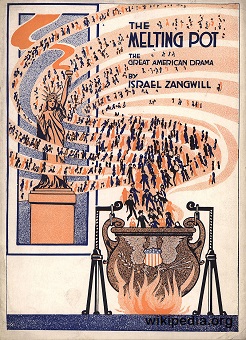 This process of “melting” into a homogeneous society is something that has been rather unique in the USA.

Regardless of where people came from, what religion they professed, what culture they were born into or what skin color they had, upon arriving in the United States, they left that behind and became American.

For over two centuries, people have come to the USA to become Americans, with many having that as their lifelong dream.

While all have struggled to assimilate into the American culture, they all tried, seeing that as an important personal step in their path towards citizenship.

It’s important to note here that there is no immigration law which required these people to change their culture, it was something they decided to do on their own. There are requirements to become a citizen.

They must learn the English language, our system of government, swear loyalty to the flag and renounce their loyalty to their former country. But they are not required to assimilate.

Their decision to assimilate was a personal decision. They did it because they saw the benefit to themselves in becoming part of this great experiment in freedom we call America. They weren’t satisfied with being part time Americans, they wanted to be Americans all the way.

But Something Has Happened

No longer do all immigrants want to assimilate. Not only that, but I think ethnic minorities who are in the United States are purposely trying to separate themselves from mainstream society. They are looking for their own cultural identity, and it’s not an “American” identity that they want.

This fragmentation of our society is being labeled “multiculturalism” and is being lauded by the political left. They are apparently thrilled that people don’t want to be Americans any longer. They cheer when dissatisfied thugs wipe their rear end with the American flag or walk on it on the streets. They rejoice in the destruction of American history and the symbols of it.

It seems that liberals are on a campaign to find a way to destroy America, fragmenting it into a thousand separate pieces.

Abraham Lincoln said it best: “A house divided against itself cannot stand.“

How can this house, our nation, continue to stand, when so many people are trying to tear it down? I’m not talking about our overseas enemies, but the enemies within. Those who are supposedly Americans, but want nothing more than to destroy America. They are our own worst enemies.

Ever since Martin Luther King, Jr. made his famous speech, stating “I have a dream…” on August 28, 1963, our country has been slowly and painfully moving towards healing the racial divide which has existed since its foundations.

But in the last few years, race baiters like Barack Obama, Al Sharpton, Jessie Jackson and the #BlackLivesMatter movement have worked overtime to destroy those 50 years of progress. Now, we are more divided than we have been any time in my life.

It’s not just blacks against whites, either. Today, every minority and every liberal sub-culture in the United States, is demanding their piece of the pie. 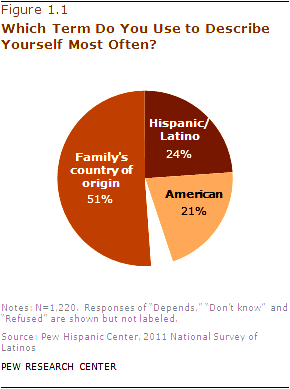 Who Is to Blame?

It seems to me that only liberal sub-cultures are doing this, and not conservatives. The conservatives want to keep the nation whole.

I first notice this trend with Mexican illegal immigrants. They were coming to the United States and demanding that we change our country to meet their needs. They wanted signs and legal documents to be in Spanish instead of English. They wanted to receive government benefits, even though they weren’t Americans. They thought, and still think, that we are mistreating them, because we aren’t learning Spanish, but rather, expecting them to learn English.

It’s worse with the radical Muslims. Not only they want us to change, they demand that we do. They are purposely trying to force Sharia Law down our collective throats and make us live according to its statutes, even though we are not Muslims.

These are the same people, of the same religion, who took down the World Trade Center on 9-11. Still, anything that offends a Muslim must be done away with, even if it requires destroying the American culture.

Of course, the #BlackLivesMatter movement demands the same thing. It’s absurd to demand that any sign of the Confederacy be removed, that was real and it was part of our history. While not a great part of our history, it is part of what has formed this country. Yet today, we are supposed to pretend it didn’t exist and remove any reminder. 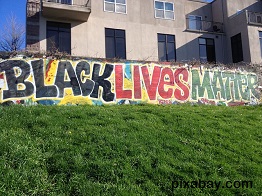 While I firmly believe that people who have their roots in other cultures should teach their children about their roots and pass on their traditions, that’s a long way from keeping them as a separate culture.

It’s also a long way from allowing them to force changes on our culture, just to make them happy.

As long as each special interest group thinks they have a right to happiness, at the expense of everyone else, there will be no way of keeping this country together.

Just look at the damage that transgender activists are doing to the country. While I don’t believe in sexual reassignment in the least, I believe in living and letting others live. If someone wants to do that, then I will not come in their way.

But why should every woman and girl in this country be at risk, just because of a few confused people? Legally forcing businesses, schools and public places to allow transgenders to use women’s bathrooms, locker rooms and showers, is a sure way of seeing more women and girls abused, raped and put through incredible trauma.

No, I’m not accusing transgenders of being rapists. But you and I both know that some perverts are going to use the loophole that the “equal treatment” of transgenders gives them, to dress up as women and invade the most private sanctuaries of women.

Whether they will do so just to look at the naked women or whether their purposes will be more nefarious is immaterial. In either case, it will cause incredible emotional injury to the women and girls who are forced to allow them in.

This Country Must Turn Around

This is absurd. Worse than that, it is tearing the country apart. We are reaching a point where we are no longer a Union, but a toxic mixture. No enemy will have to destroy our country, because these various groups of activists and their political lackeys will do it for them. As each one gets what they want, the country will die a little bit more.

Eventually, there won’t be much of a country left, and what is left will be weakened to the point where any enemy can just walk in and take over.

That may very well be part of the plan. We must remember that the liberal left is bent on a one world government. That’s their goal. They see a utopian paradise where every liberal in the world has their way, but all as part of one big happy family.

Of course, part of that is getting rid of those of us who don’t agree with them. Or, if not getting rid of us, then enslaving us with taxes, laws and political correctness, so that we are politically insignificant providers of taxes (without representation) to fund their favorite liberal causes.

We must become a country of laws once again. We must look to our fellow man once again; not to see what we can get from them, but to see how we can help them. We must stop pandering to every whim of every minority group and work together to reconcile our differences.

That doesn’t mean punishing some as an act of penance for imagined sins, but rather coming together and finding that common ground which once made this nation a true Union.