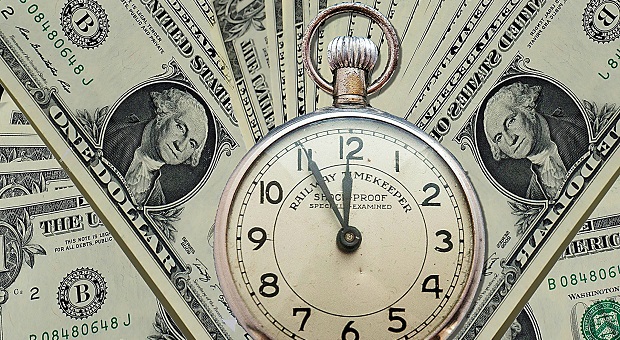 What Is The Progressive-Liberal Left Really Up To?

Maybe it’s just me, but I’ve become more and more suspicious of liberals, as time goes on.

I don’t really think I’m cynical, but I see little amongst the Democrat party that I can trust. It seems that they’ve turned their back on every American value I ever knew of, twisting them into something unrecognizable.

This was a very conservative country in the beginning, formed mostly by Christians, who supported Biblical values and the Judeo-Christian ethic. Yet according to the left, the values this country was founded upon are socialist ones.

Of course, a large part of this is the fact that what they are calling socialism really isn’t socialism. They seem to think that everything that benefits the common man is automatically socialism; yet some of those things were established by the greatest capitalists this country has ever known.

True socialism, the kind where the government owns everything and distributes to all equally (except the elite) is something that seems to be hidden from even them.

Actually, both Jamestown and Plymouth experimented with socialism, holding all supplies in common and allowing each to take as they needed. In both cases, those experiments failed miserably. In fact, in both cases, the respective communities all but starved to death, before they abandoned their socialist experiments, replacing them with individual ownership and people’s earnings (or their harvest) being determined by their own hard work.

Once those changes were made, both communities prospered. Such was the birth of our “capitalistic” society, something actually totally new in the Earth. While not yet called capitalism, this was the beginning of what eventually became known as capitalism.

Considering that perfect socialism was a failure, both in Christian and secular communities, it’s amazing that the left wants to go back there. But then, progressive liberals aren’t all that keen on history, preferring to rewrite it to match their ideology, rather than learn its lessons. So, as they say, those who don’t learn the mistakes of history are destined to repeat them.

Supposedly, the reason why the left is so interested in the poor, is pure altruism. But if that’s true, why do liberals give so little out of their own pockets to help those poor? 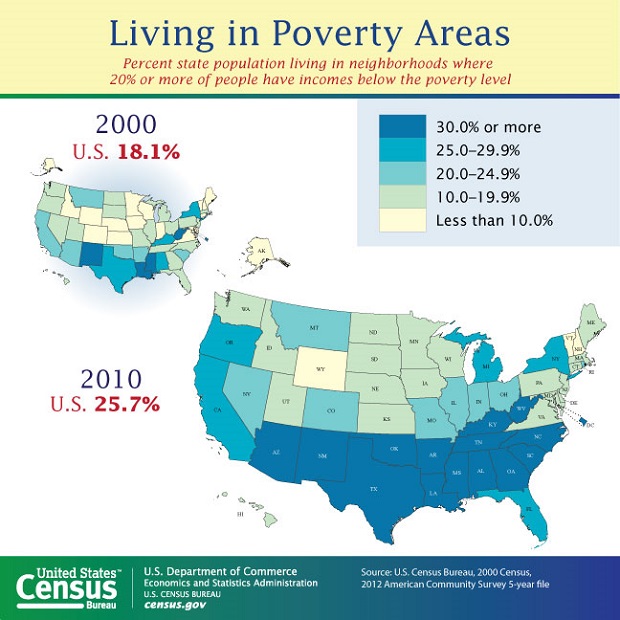 Basically, the left’s apparent goal in altruism is to take away what the conservatives earn and give it to others. While this causes some problems for the wealthy on the left having to pay higher taxes, those liberals have no problem hiring lawyers to help them cheat on their taxes. That’s apparently okay; it’s only when a conservative does that, that it’s wrong.

But I have to ask, with liberals giving so little out of their own pockets to help the poor, what are they really after? I can’t believe that most liberals are really all that concerned about the poor. If they were, then they’d do something themselves to help, not scream and holler that “someone” should.

Of course, many of those loud voices on the left are people who are hoping to receive some benefit personally form the government’s largess of tax dollars. I know quite a few of these. They complain how unfair things are all the time, and how the government should give them more.

Apparently, according to them, the government has an unlimited supply of money to spend on “entitlement programs.” Besides, if they don’t then all that Washington has to do is tax the wealthy and businesses more; after all, they have more than “their fair share.”

But then there are the wealthy liberals. Theoretically, at least, they aren’t going to gain anything by the government giving to the poor. Oh, I suppose that it will help them with their feeling of superiority, knowing that their complaining had something to do with someone else getting some help. But that’s nowhere near the good feeling they’d get from actually helping that poor person themselves.

Actually, I think the answer to this question is rather obvious. We find it well written in the same history that the liberals hate to read. Simply put, every government or every political party in at least the last hundred years, who showed obvious concern for the poor, like the Democrats pretend to, does so to gain their vote; nothing more.

But look at the types of governments and political leaders who have publicly proclaimed their support of the poor. You’ll find such winners as the NAZI party of Germany, the Soviet party of Russia, Fidel Castro, Chairman Mao, and a host of other mass murderers. In other words, you’ll find the worst of the worst. These are the people that the Democrat party is affiliating themselves with.

If you think about it, showing concern for the poor and using tax dollars to help them is a very cheap way to buy votes. While it costs the taxpayer a lot, the person getting the votes doesn’t have to pay any more than for advertising. So, even though they didn’t give a single dollar out of their pocket to help the poor, they convince the poor that they are concerned about them. The poor, being who they are, naturally vote for these politicians.

Why is that important? Because historically there have always been more poor people than rich people. That means that in a democracy, the poor can outvote the rich. That may be why the Democrats are so big on calling our country a democracy, even though it isn’t. It’s a constitutional republic.

So it’s all a power game; one that the current crop of socialists, who call themselves Democrats or progressive-liberals play well.

Other than just gaining power for power’s sake, what are they really up to?

The power alone is enough, but that’s not all there is. Democrats use power to control people’s lives; yours and mine, anyone’s lives they can. They push for the passage of laws and regulations that slowly take our freedom away, enslaving us to a system of government that has become too big, too top heavy and too burdensome for the people of these United States.

But that’s not all. These socialists, these so-called Democrats, are really after a bigger fish. It seems that they are all part of a global scheme to bring about a one-world government. Why is that important? Because it gives the “elite” control over everything. It allows them to put everyone else down and put themselves up.

You know, there are some humorous aspects to this. First of all, the very people who are trying to distance themselves from the masses and push the masses down, are the same who are constantly complaining about “inequality.” But we’re not hearing them right. We’re thinking that they’re talking about inequality in our national economy, but they’re not. They’re talking about inequality on a global scale. They won’t be happy until they bring the United States and Europe down to the level of the third-world countries.

Obama actually stated this as a goal when he was running for office. He kept talking about inequality and the need to take from the 1 percent to give to the 99 percent. But Obama is a globalist. According to his definition, pretty much all of America is part of the 1 percent. He wants to bring us all down; all of us, that is, except the elite.

There is no more selfish and self-centered viewpoint in this world, than the socialism declared by these wealthy liberals. They want socialism for everyone else, but not for themselves. Those Hollywood actors and actresses who are constantly talking about how unfair the current system is, aren’t giving up their mansions and multi-million dollar movie contracts to make things more fair. No, they’re talking about you and I giving up things, while they keep what they have.

The same goes for liberal politicians. Most of them arrived in Washington flat broke from their campaigns. But if you look at their financial statements now, they’re millionaires. There are more Democrat millionaires in Congress than Republican ones, yet those same liberals didn’t arrive in Congress wealthy. Nor does their Congressional salary give them the ability to amass millions.

Talk about hypocrisy. I don’t care if you’re talking about Hollywood celebrities, recording artists, business owners or politicians. They’re all the same. They’re all saying the same thing; and they’re all doing the same thing too; making themselves rich, while trying to find ways to steal from the middle class.

Socialism has always been a failure and it always will be. Until there are perfect people, socialism can’t work. But it’s a great tool for the elite to use, so that they can control the masses.

That’s what it’s all about. These people want power and they want it for power’s sake. They are so egoistic that they are convinced that they can run our lives better for us, than we can ourselves. But of course, they want to run our lives for their benefits, not our own.