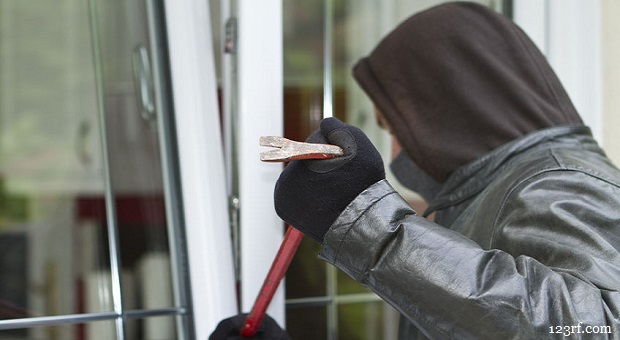 Today’s article is about how to cache, hide and camouflage your property, also known as OPSEC.

OPSEC is essential for every prepper( OPSEC stands for Operation Security, that’s a military term), and it basically means you must keep your stockpile secure from privy eyes.

The first rule of OPSEC is that you don’t talk about your stash! The same goes for the second rule and the third rule! Loose lips can sink ships and the whole nine yards, you know the drill!

The fewer people know about your prepping endeavor, the better. As a general rule of thumb, never store your stuff in visible places. Also, you don’t have to brag to your friends, co-workers and neighbors about your stash, or about the cool things you own. I must make a special emphasis on this stupid habit: don’t put pictures of your gear on Facebook, Instagram or wherever. In the best case scenario, you might be laughed at and mocked for being a crazy prepper; worst case scenario, you may end up reported to Homeland Security for terrorist activities, or robbed.

But, in a SHTF situation, guess what, it gets even worse: you’ll be a piggy bank for all the people out there who know about your stash, people who are not prepared to deal with a disaster, and that makes for the vast majority of Americans. Are you ready to share your survival stash with total strangers, or you’d prefer to do that with your family and your friends? Will you be able to say no to them?

Are you willing to defend your stockpile at gunpoint against the hordes of hungry and desperate people? The easiest way to prevent these unpleasant (to say the least) things from happening is to keep your pie hole shut! If your friends and co-workers are making fun of those crazy preppers, join them, make fun of them too, don’t let anybody know that you’re one of the “chosen ones”.

Obviously, you must instruct your family members about OPSEC too, and especially your kids. Nowadays, public schools are questioning the kids about their parents’ activities i.e. if they have guns and stuff, and even FBI started to ask questions about folks buying in bulk crazy stuff like food and ammo; preppers are now associated with domestic terrorism! I mean, we’re living in a crazy world or what? In the land of the free, home of the brave, refusing  to be dependent upon the government is now regarded as domestic terrorism!

So, keep your mouth shut at all times and do what you have to do. It’s nobody’s business what are you doing on your property, or what you have stored inside of your house, whether it’s water, food or guns. It’s your constitutional right to do it, so just do it. Again, don’t take pictures of your stash, especially if you’re a gun enthusiast and NEVER put them on the Internet, on Facebook, Twitter or other social media platforms. I know it’s fun to do it and to compare what you have with other preppers, but you may become a target, not only for those unprepared, but for our own government that’s supposed to protect us.

Trust me, I’m not exaggerating and I am not over reacting, just read the news. In case you did not know, in case of emergencies, the US government has the right to come into your home and confiscate your extra food supplies, and I am sure they’ll do that if presented with the “opportunity”. Remember Katrina? In case you don’t remember or you did not know, various government agencies confiscated people’s guns with no reason but for the “good, safety and security” of … I don’t know exactly whom. I can’t grasp the concept of disarming people and letting them at the mercy of looters and burglars that always show up in the aftermath of natural disasters/society collapse.

In case of a SHTF situation, you should not rely on the government to protect you. You’ll be on your own, at least temporarily, and your family will depend upon you for food, protection and shelter. Obviously, we all hope that day will never come, but it’s better to be prepared for the worst case scenario while hoping for the best. Which brings us to today’s article: DIY ways to hide your stockpile, whether it’s firearms or supplies. 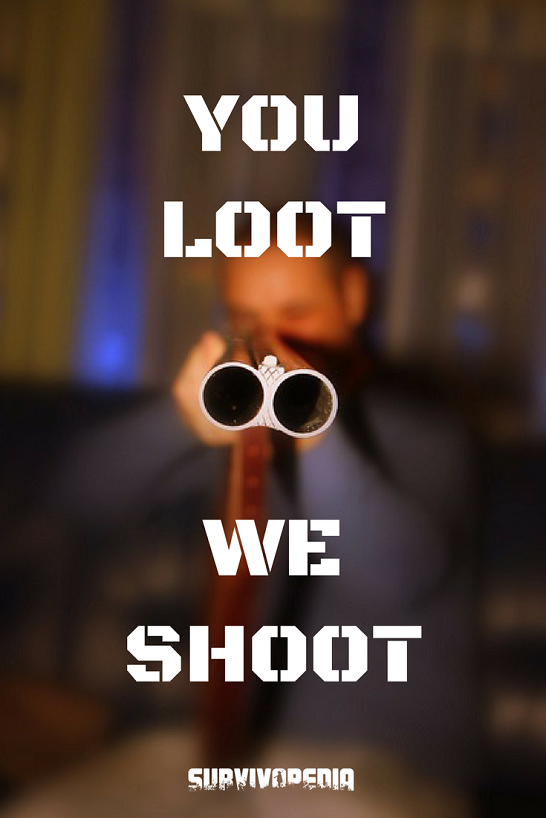 Another idea would be to DIY a stealth/concealed shelf.  Also, check out many videos about secret compartments in the house, including concealed cabinets, secret compartment tables, couch bunkers, and hidden storage places in the floor. When it comes to stashing your survival cache outdoors, there are plenty of options, with the only limit being your creativity. Think along the lines of abandoned wells, hollow stumps, inside old tires, suspended high-up in an evergreen tree (wrapped in camouflage tarps) or buried somewhere near, in an out-of-commission chimney, in your car, and so on and so forth.

Obviously, when you’re contemplating building a secret storage compartment or whatever, you’ll have to first determine what are you trying to hide, and size plays a big role in this equation.  Accessibility is another matter, i.e. if you’re trying to hide a weapon for self defense somewhere in the house, you’ll have to do it in such a way that you’d have quick access to it, in case an intruder shows up. Another thing to remember when building hidden caches for your survival gear is not to put all of your eggs in one basket, i.e. the more survival caches you have (preferably in different locations), the better.  If you’re going to bury (or store outdoors) your survival gear, it’s important to choose the container carefully and remember that moisture is a prepper’s biggest enemy. Waterproof plastic and metal (like aluminum or stainless steel) containers are the best, the likes of garbage cans/barrels, pelican cases and similar stuff.

I hope the article helped. If you have other ideas or comments, feel free to express yourself using the dedicated section below.