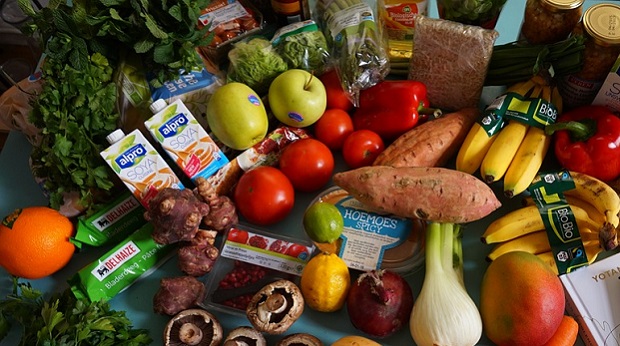 There are 3 types of nutrients that your body can convert to energy: carbs, fats, and protein.

Carbs are the primary source for most of us but the problem is that they burn up quickly, leaving us hungry and run-down an hour or so after we eat them. Good fats and proteins, on the other hand, burn slowly so they provide level, sustained energy.

Obviously, there are situations that call for each type, but the big thing with carbs is that you need to choose the RIGHT ones, which is a topic for another day. Today, we’re going to talk about good sources of low-carb foods (aka, high protein/fat foods).

Just as with carbs, there are good and not-so-good sources of proteins and fats. The debate about this is hot, especially when it comes to saturated fats such animal fats.

Your body is hardwired to use carbs as the first source of energy because they’re quick and easy to break down. When it doesn’t have carbs (or during prolonged exercise), it turns to fat, and then protein. You don’t want to push yourself to the point that your body is using protein as a fuel source exclusively, because it’s literally eating your muscle away.

Instead, use protein to build and repair muscles, and use fat as your energy source. Your body needs glucose (sugar) for proper brain function, but it doesn’t need it in large quantities or from junk sources. Fruits and veggies provide the carbs your body needs.

We’ve  all heard how eating too much red meat or eggs raises cholesterol and increases your risk of heart disease, but now there are studies that suggest that meat wasn’t necessarily the culprit – it was other foods that were eaten in conjunction with the meat.

No matter what you think about meat, you probably agree that there are far worse foods in the junk-carb category than steak and eggs. Anyway, now studies are showing that many of these proteins are good for you.

Meats such as lean beef, venison, lamb, bison, rabbit, goat, and lean pork cuts provide are amazing sources of protein and vitamin B12, and generally have zero carbs. Sufficient amounts of this vitamin are found almost exclusively in fish and animal-sourced foods.

Vitamin B12 is critical to human health. It plays a role in the health of every single cell, including brain cells, in your body. Deficiencies are linked to Alzheimer’s disease, anemia, impaired brain function, mental disorders an even a decreased brain size.

Vitamin D3 is another vitamin that’s exclusive to animals. D2 is found in plants but isn’t as bioavailable as D3 is. Your brain needs this for proper function and it also plays a role in nutrient absorption. Typically you get all the D you need from the sun, but if you’re forced to hunker down, it may become an issue.

Add that to the energy that you get from the meat and it’s a no-brainer that these are necessary for your food stockpile. You can pressure can your meat, dehydrate it, or buy it in bulk freeze-dried containers. You can also farm your own or hunt for it so that you have fresh meat.

Fish is great for you. Even when red meat was the scourge of society, fish was still on the happy face list. It’s also basically carb-free and easy to source as long as you live near a water source and the water isn’t tainted.

All fish are good sources of protein but fatty fish such as tuna, salmon, mackerel, and sardines provide Omega 3 fatty acids that are essential for numerous bodily functions, including brain function.

Be careful eating fish that are higher on the food chain, though, because they also likely have high amounts of mercury, which can poison you in high amounts. Shoot for wild-caught fish instead of farmed fish to help with this. Wild-caught fish also have a better Omega 3/Omega 6 ratio, which is also another article altogether.

You can pressure can fish (or buy it canned for fairly cheap), smoke it, catch it fresh, or buy it freeze-dried. It doesn’t last well when dehydrated because of the fat content. It’s probably easier to just buy the cans of tuna and salmon.

Eggs are another excellent, low-carb (zero) source of protein, Vitamins D and B12, phosphorus and riboflavin. and they’re extremely versatile. Eggs are also a source of Omega 3s and the amino acid lutein, which your body needs to build muscle.

The best thing about them when it comes to prepping is that it’s available in three extremely user-friendly forms. You can either reach under your own hen and get a fresh one, or you can buy it powdered or freeze-dried.

Yeah, I know the counter-argument to this already – humans are the only mammals that drink milk post-weaning. Blah. I’m a farm girl – give me fresh cream in my coffee and a huge scoop of cottage cheese on my tomatoes any day, and for heaven’s sake don’t mention this argument to my dad unless you want to set him off on a 3-hour tangent.

High-fat dairy, just like anything else, is only bad for you if it’s ALL you eat. It’s low-carb and has some excellent nutritional benefits, including being a great source calcium, potassium, vitamin D, and protein.

It also has amino acids in it that your body needs to synthesize muscle, and cultured dairy such as yogurt (unsweetened!) has probiotics that help keep your gut healthy. Omega 3s are also in there, though not in nearly the quantity that you’ll find in fish or nuts.

You can actually make and can your own butter as well as milk. You can make yogurt at home.

If you’ve looked into making cheese, you’ve probably noticed that many of them require rennet, which isn’t exactly something that most people keep on hand. There are, however, several cheeses that don’t require it, including mozzarella, cottage cheese, cheddar, and cream cheese. In fact, you can make these cheeses right at home in very little time.

The best part is that if you keep cows or goats, you can have a steady supply of milk. If not, you can buy it powdered or freeze-dried, or use the other methods in the article that I linked you to.

I’m not even going to touch on the health benefits of vegetables; otherwise we’d be here all night. Instead, I’m going to tell you which ones are the lowest in carbs and highest in nutrients.

Before I do that, though, I need to explain how the carbs in veggies and fruits affect your body differently than those from wheat or sugar. Vegetables and fruits are typically extremely high in fiber, which means that your body has to work hard to digest it. Because of this, the sugar is released slowly instead of all once.

A good rule of thumb is that if a veggie is green, it’s low-carb. Other veggies, such as yellow peppers, cabbage, and cauliflower are also good. Even if a veggie is higher in carbs, such as carrots and tomatoes, see above.

Root veggies and tubers such as potatoes and rutabaga are high in carbs, so if you’re shooting specifically for a low-carb diet, skip them.

I’ve written an article about the best way to stockpile veggies here.

Fruits are iffy when it comes to inclusion on a low-carb list. The general rule here is that the higher in fiber and the less sweet a fruit is, the lower it is in carbohydrates. Fruits are like veggies, though. The more fiber they have, the slower the body extract the sugar, so you don’t get the carb pop and crash.

Again, preserving fruits is fairly simple. You can water-bath can them, pressure can them, freeze dry them, or dehydrate them, but if you’re shooting for low-carb, don’t add sugar to them. They are another healthy foods to stockpile for winter.

Preparing fruits and vegetables, and even meat for that matter, all involve a similar process that just about anybody can learn to do.

These are great because they’re easy to pack and take with you if you need to bug out or even if you’re just going on a short hunting or camping trip. Many nuts, including walnuts, almonds, and sunflower seeds are rich in omega 3s too, so win-win!

Having a good supply of fairly healthy fats is necessary for a variety of reasons. They’re rich in omega 3s and they’re a necessary ingredients (well OK, you CAN substitute apple sauce in some baking recipes, but not for the good stuff like biscuits.

You can also can fats and seeds are simple to store. These definitely need to go on your list.

Now that you have a general idea of some low-carb foods for survival, please feel free to mention any that I may have forgotten in the comments section below!

This article has ben written by Theresa Crouse for Survivopedia. 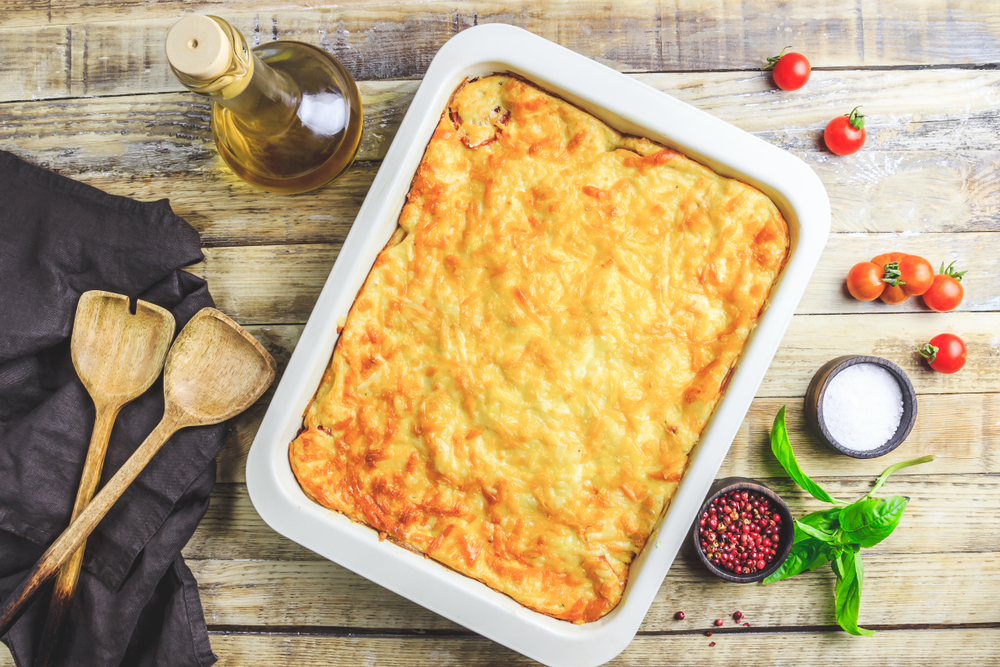 Why You Must Consider These Amazing Survival Meals