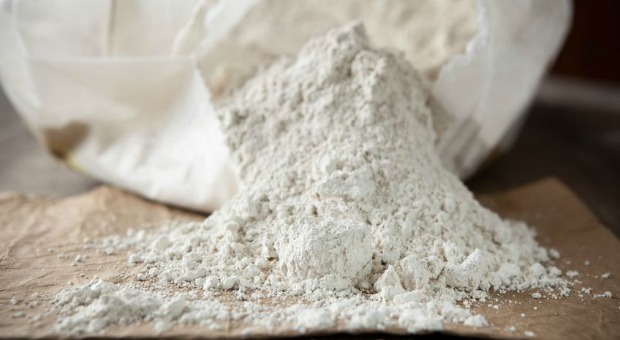 Diatomaceous Earth? Here’s How To Use It

Diatomaceous earth, aka DE, is a completely natural product derived from fossilized diatoms, which are hard-shelled algae from bodies of water. You’ll usually buy it in the form of a light-colored powder, and it’s not expensive. It does meet one of our biggest needs as preppers – it’s multi-purpose.

However, you should learn how to use it right. We’ll help you solve this problem starting from the questions one of our readers asked.

“Are there any potential health risks when using diatomaceous earth? I heard it could cause some problems despite the uses it has… By the way, can I use it to treat my animals?”

Let’s start with a couple of words of caution: there are different types of DE and you want to make sure that you buy food grade so that it doesn’t have any chemicals in it.

If your skin is exposed to DE for too long, it could dry more than usual, so take care how long you keep it on you, then gently wash it with warm water.

Basically, if inhaled, DE it’s not more harmful than the dust in your home, but even the dust can cause problems if you are asthmatic. DE it’s fine as it sticks to surfaces, so if you don’t want to breathe it or get it into your eyes, use a simple mask to prevent it.

As for the internal risks, eating too much DE can cause constipation, so lower the DE intake and grow your water consumption to prevent it from happening. You will need to drink more water anyway when using DE internally, as it also could cause bloating if you body lacks a proper level of fluids.

Also, there were rumors that DE can cause cancer, but there is not study yet to expose a link between the exposure to food grade DE and cancer. Still, you need to be careful about prolonged interaction with pool grade and industrial DE, as it has been proven as being risky to your health. 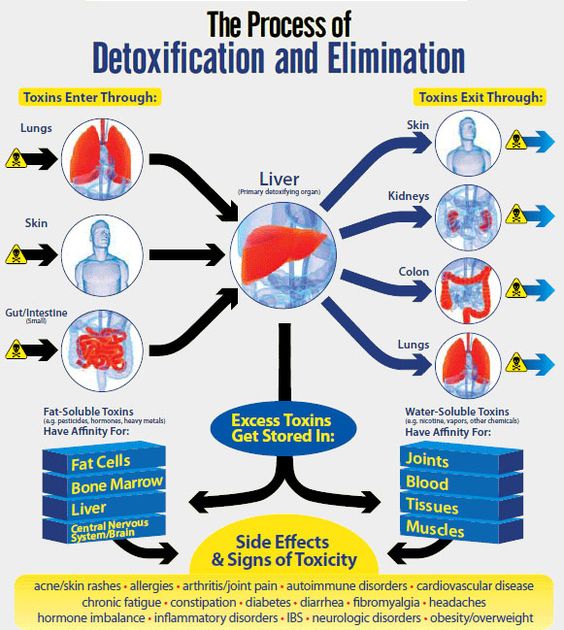 Leaving apart the precautions, DE still has a lot of uses that no prepper should ignore. Let’s see a few of them!

Many people take DE because it may remove toxins such as mercury, endotoxins, pesticides and drug residues, and E. coli. It may be a natural colon cleanser and detoxifier, which can have a massive positive effect on your health.

The reason that it works like this is because it retains its traits even when suspended in liquid for long amounts of time. It breaks down into a colloidal form, which means it has a negative charge.

This attracts free radicals, then they bond to the DE and are carried out of the body. This slows oxidative damage, which causes many different diseases such as atherosclerosis and cancer as well as the physical signs of aging.

Just like baking soda, diatomaceous earth absorbs odors. It’s great to put a satchel or container of it in your fridge, freezer, or coolers and it’s also a good ingredient to add to your homemade deodorant.

Sprinkle some in your garbage cans, too. It serves double duty by absorbing both moisture and odor in all of these instances.

Many water filters contain DE, though not the food-grade kind. Its shown to filter out fine particles that pass through other types of filters. It’s often used to purify the water in fish tanks and for making wine, beer, syrups, and sugar without altering flavor, taste, color or nutritional value.

A study published in the Journal of Applied and Environmental Microbiology found that it helps kill viruses in drinking water.

4. Use for Packing Wounds

Since DE is so absorbent, it’s great to use to use as a base for a poultice because it can help draw out infection and toxins.

Not only does diatomaceous earth have numerous uses around the house and farm, it also has healing properties because its ions have a negative charge. It’s also affordable and easy to use, as long as you’re careful not to breathe it.

As bad as Big Pharma hates to admit it, this claim has actually been backed up by scientific study. Taking just 250 mg per day lowered cholesterol levels and they stayed low, even six weeks after the subjects quit taking it.

The weight is tough to translate into teaspoons but most people take ‘2 teaspoons per day. You can always weigh it when you buy it.

In a survival situation, or even if you just don’t want to use store-bought toothpaste, you can add DE to your homemade toothpaste as a whitening agent. Don’t use it every day though because it can damage your enamel. Baking soda is also an option for this, or combine them!

Just as DE may draw toxins out of your body, it can also draw them out of your skin, plus it acts as a natural exfoliant, removing dead skin cells and clearing pores. Since it doesn’t have a bunch of chemicals, it’s less likely to irritate your skin or cause an allergic reaction, though the possibility is always there.

It also supports collagen production, which is great for your nails, skin and hair. Add a teaspoon or two to your morning juice or smoothie to reap the health benefits. Just make sure that it’s food grade!

Adding DE into your daily shampoo can help strengthen your hair and promote growth. It also kills and prevents lice.

Dietary silicon is good for bone and connective tissue and it can also help prevent the bone loss that leads to osteoporosis. If SHTF, this is going to be a big deal because there won’t be medication around to treat arthritis or osteoporosis.

Though the connection is solid, those in the know aren’t exactly sure exactly how DE helps with this, but it’s suspected that it has something to do with the fact that silicon helps your body make collagen and also helps mineralize your bones. This helps keep your bones and joints healthy.

To those who use it, they’ll swear that DE is better at deworming and preventing worm infestation in pets than commercial chemical dewormers. Just sprinkle a quarter teaspoon on Fido’s food daily.

Individual diatomaceous earth grains are ragged and crack the exoskeletons of these pests, dehydrating and eventually killing them. Since it’s non-toxic, you can put it on your carpets, furniture, and even directly on your pets, with no fear of illness.

To kill fleas, sprinkle DE in your carpet – it doesn’t need to be much, a light sprinkling will do – then leave it in overnight and vacuum it up. Repeat every couple of days for a month. The lifecycle of a flea from egg to adulthood is 12-22 days, so this should kill all of them.

You can give your pets so quick relief by rubbing the DE right into their fur. As a matter of fact, they’ll probably enjoy it. Just rub it in well so that it reaches the skin.  You don’t need to do this daily. Every few days would work, or after a bath.

To get rid of bedbugs, sprinkle on your mattress, making sure to get in the seams of any stitching and around the edge because that’s where they like to hide. Repeat every couple of days for three weeks.

It takes two weeks for the eggs to hatch, so three weeks should be enough to kill them all. It may not hurt to repeat again in a few weeks because bedbugs can live up to a year even without food (blood), though their typical lifespan is four to six months.

To keep your house free of ants, cockroaches, silverfish, spiders and other creepy-crawlies, sprinkle DE around the outside of your house and in dark, tucked-away spots where they’re likely to hide.

To keep your garden free of slugs, snails, and beetles, sprinkle in the dirt around your plants and the perimeter of the garden.

12. Help Your Livestock Produce More and Be Happy

Many farmers have found that a daily dose of DE helps keep their farm animals healthy and can increase production.

For instance, your cows may produce more milk and have glossier coats. Your chickens will lay stronger, better eggs. DE is also good to put in your chicken coop so that they can roll in it. They love to do that, and the DE will help keep the mites and other bugs off of their skin.

There are also studies that show that hens that were fed DE had significantly lower incidents of parasite infection. In the same study, hens in the DE group laid eggs that had bigger yolks, which means they had more nutrients.

You know those little packets that come in many products to keep the moisture out? Well those are packets of silica, which is in DE. You can wrap little satchels of DE and put it in your food, especially your dried foods, to absorb moisture and thus help keep your food dry so that it won’t mold.