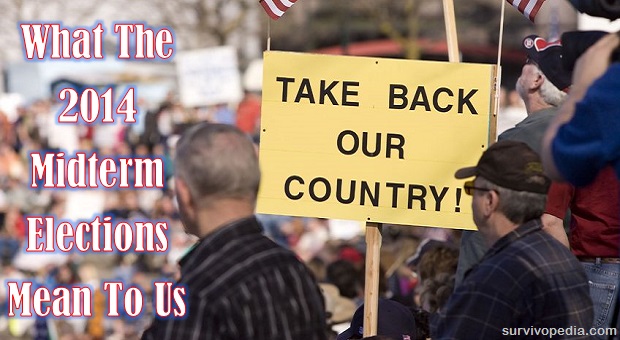 What The 2014 Midterm Elections Mean To Us

By now, I’m sure you’ve heard the results of the midterm elections. The sweeping victories by the Republican Party should be a pretty clear message to Washington that We the People aren’t happy with how things are being done.

The tricky part is in interpreting the message we’ve all sent to our political leaders. Unfortunately, they’ve shown an amazing ability to misunderstand those messages.

President Obama has already made it clear that he intends to misunderstand the message of the elections, stating that he “heard the message of the 2/3 of the people who didn’t vote.” That’s truly amazing, considering that those people actually didn’t say a thing.

It appears that what he’s saying is that the message of those who voted isn’t as important to him as the imaginary message he made up for those who didn’t vote.

{adinserter usdeception}While Congress is firmly in Republican hands for the next two years (and maybe even longer), the executive branch is still in the hands of the president. Considering Obama’s record of “working with” congress on anything, this really isn’t all that promising a recipe for success.

In fact, Obama has already stated that if Congress doesn’t do what he wants on immigration reform, then he’s going to take action by himself. It doesn’t matter to him that every poll shows the vast majority of American citizens against offering amnesty, he’s convinced that it’s the best course of action.

Of course, that looks like he’s making his decisions strictly based upon any political benefit that it would offer to the Democrat party, not any benefit to the country.

It’s clear that Obama is still intending to govern by his pen and his phone. Nothing has changed in that regard. What has changed is that the Democrat controlled Senate can’t back him up any longer, as the Senate will no longer be controlled by the Democrats.

What Won’t Congress Do?

There are a number of different courses of action which have been proposed for Congress, most of which I honestly have to say can’t happen. You see, although the Republicans will control both houses of Congress starting in 2015, they don’t have a 2/3 majority of the Senate. That limits their ability to take certain actions.

The president still has veto power for any bill passed by Congress. He alluded to this in his speech, saying that there were things that Congress were going to pass, which he couldn’t sign. Overriding a presidential veto requires a 2/3 majority in the Senate, which the Republican’s don’t control. So, unless they can get a number of Democrats to agree with them, they can’t override anything that Obama vetoes.

Of course, passing a bill and getting it signed by Obama really doesn’t mean much if Obama isn’t in agreement with it. He has already shown on a number of occasions that he won’t enforce laws that he doesn’t agree with, just like he takes action that Congress is against; using his pen and phone.

So, we aren’t going to see a repeal of Obamacare, even though some legislators have said that they will push for it. That’s going to be a political ploy, more than anything; pitting the will of the people, as expressed through Congress, against the will of the president. Ultimately, the president will win. However, he may be willing to sign legislation which disables certain parts of Obamacare, which I am sure will be put through by Congress.

The other thing that I’m sure that Congress won’t do is to impeach Obama, although there have been people clamoring for it. While I’m sure that there is ample evidence for an impeachment, that’s not the only consideration. To impeach the president requires a 2/3 majority in the Senate; which, as we already discussed, the Republican Party doesn’t have.

Besides that, every time that impeachment has been tried, it has hurt the country greatly. I’m sure that our legislators realize how hard another impeachment would be on the country and would like to avoid it if at all possible.

What Can Congress Do?

Since it’s clear that the president isn’t going to be all that keen on actually working with Congress, our lawmakers will be severely crippled in their attempts to make any real changes. However, that’s not to say that they won’t be able to do anything. They have the power to pass laws, some of which might even be signed by the president.

More than anything, I think the next two years are going to consist of the Republicans putting forth a plan for bringing the country back on track. While they may not be able to get that past the president, due to ideological differences, they can place that plan before the people. Doing so will show that the Republican party truly has a plan for the betterment of the country, contrary to what the president is constantly saying.

If the Republicans can successfully put forth a plan for the country, showing that big government doesn’t work and that supporting business does, then I think there’s a good chance that they can win the 2016 presidential elections. That would then give them the opportunity to put those plans into effect.

So, expect to hear a lot out of Washington in the next two years. We’ll be hearing the same lies from the Democrats that we’ve been hearing ever since Obama stepped into office.

But hopefully, we’ll hear another message as well; the message of hope for taking the country back to where it belongs; back to the foundations which the Founding Fathers established. 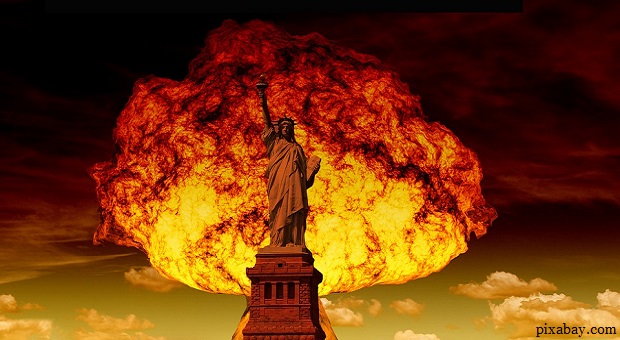 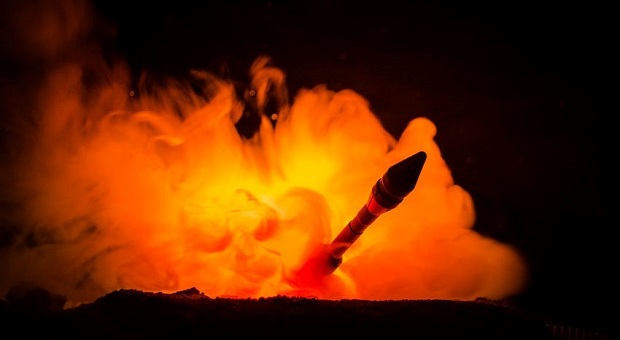 Post a Reply to The Race For The Republican Nomination: The First Is Officially In | Survival skills, survival guns, survival guide Cancel Reply