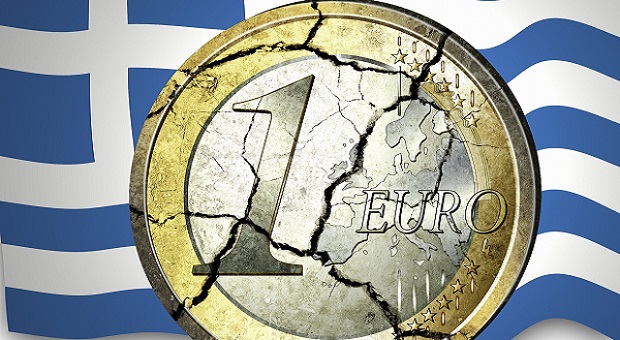 7 Lessons To Learn From The Greek Crisis

American news has been filled with stories about Bruce Jenner’s sex change, the Supreme Court’s decision on making same sex marriages legal and the outrage over the Confederate battle flag. Yet, they’ve ignored much more important things that have been happening in the world.

The world’s economy is about to make major changes, through the new trade agreements that Congress has agreed to allow Obama to negotiate and “fast-track” for approval and the pending economic collapse of Greece.

Of course, the news about Greece has been going on for some time, as the rest of the European Union has tried to bail them out. But those efforts have failed, mostly due to the Greeks’ spending habits and refusal to cut their government’s costs.

Greece, like much of the European Union, is governed by left-wing and radical left parties. As we see every day, their answer to financial problems is to expect others to pay for their bad decisions. So too, the Greek government has expected the rest of Europe to bail them out, time and time again. This time, the rest of Europe has answered with a resounding “No.”

Considering that the United States is teetering on the brink of our own financial collapse, it might be good to take a closer look at what’s happening in Greece and see what lessons we can learn from it.

1. The World Economy Is Fragile

To start with, we need to realize that the world’s economy is a fragile thing. What happens in one country, has reverberations around the world. How big those reverberations are depends on a number of factors, such as the country’s size, how much it imports and how much debt it has.

The rest of Europe is concerned about Greece failing, not because of any particular love for the Greek people or any desire to help them avoid troubled times, but for purely selfish reasons. If Greece falls, it will greatly affect the finances of several other countries, especially those that lent them money.

The Greek government apparently thought they could just continue borrowing money, much like our own. But lenders, whether they are lending to an individual, a company or a government, want to get paid back eventually. What has brought Greece to their current crisis point is not making a major loan payment. This has make lenders unsure and unwilling to loan them any more money.

Anyone who tries to live off of borrowed money is eventually going to get in trouble. Unfortunately, the average American family lives off of 110% of their income, using credit cards for the rest. Instead of having money saved up for retirement, all they have is debt saved up. This means that they can’t afford to retire and when they die, any inheritance they leave must be used to pay their bills, rather than going to their kids.

3. Money Has to be Paid Back

When people or countries borrow, they seldom think of having to pay it back. This is made even worse by the current practices of lenders, who focus on the payment amount, not telling the borrower the interest rate or the total loan repayment amount. This encourages borrowing by people who can’t really afford to do so.

When money isn’t paid back, lenders look for some way of getting their investment back. That generally means taking something from the borrower, such as their home or car. Losing those items, especially one’s home, makes it much harder to survive.

4. Cheating on Your Bookkeeping Will Eventually Catch Up With You

Greece cheated on their bookkeeping, hiding from the European Union how much they really owed. If they had been honest, they might not have been accepted in the Union. They eventually let their deception be known, which angered the rest of the member countries, and could very well be playing a part in why nobody wants to bail them out.

Likewise, the U.S. government has been cheating on their books as well, mostly in the way they are reporting on the economy. Inflation rates and unemployment rates are stated as being lower than they are, making the economy look better than it actually is. But the economic growth of our country has been dismal, and there are millions of people who can’t find jobs.

The difference between official government figures and what people see around them every day is becoming more and more obvious. People are becoming aware that the government is lying. As that awareness grows, fewer and fewer trust in the government any longer. 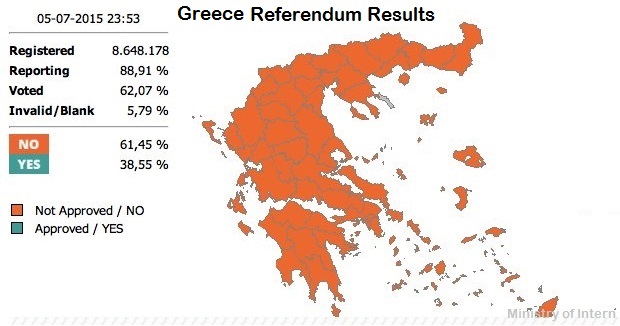 5. The Government Thinks Your Money Is Their Money

When governments run out of money, they turn to stealing it from the people. Quantitative easing was such a measure, increasing the supply of dollars to the point where the dollar is worth much less than it used to be.

Other countries have been more obvious about it. Cypress stole 40% of the money people had in their bank accounts. Argentina changed everyone’s dollars in the bank to pesos overnight, at a rate of 1:1. But when people woke up the next morning, their pesos were worth 30% less than the dollar.

There is literally nothing to stop the government from staling whatever money they can from their citizens. You can be sure that our government will do so also, as soon as they see a need to. Some ideas have already been proposed, such as nationalizing everyone’s retirement. If that were to happen, any money in retirement accounts would be taken by the government, and the people would be given social security instead.

6. Banks Are Not Secure

You and I might think that the money we have in the bank is our own, but that’s not true. The principle is that what you actually have is a promise of money. But, should the bank default, you won’t get it. If the bank defaults at a time when economy collapses, the FDIC won’t even do you any good.

Money that is on deposit in the bank is money that is available for the government to steal. The only way to have that money secure is to remove it from the bank and put it somewhere that they can’t reach it. That could mean a foreign bank or it could mean your mattress.

In a financial collapse, you can’t count on the banks to open their doors. When Greece decided to not make that loan payment, the banks were kept closed. They did this to avoid a run on the banks. You see, the banks and the government need you and I to have that money on deposit, to use it as collateral. If we take it out, especially during a time of financial uncertainty, we accelerate the process of collapse.

7. You Can Lose Your Job at Any Time

Currently, unemployment in Greece is 25% and it is still rising. Many people who had what were thought to be secure jobs have lost them. This rise in unemployment gives the country a smaller tax base to use to pull itself out of its financial woes.

But that’s nothing compared to the disaster it makes out of the people’s lives who have lost their jobs. Few of them are able to land new jobs quickly, so they fall behind on payments. Those who are out of work long enough, or who are forced to settle for lower paying jobs can lose their homes, cars and other possessions. For them, the loss of a job is much more than just a loss of income, it’s a loss of their lives as they knew them.

People who survived the Great Depression were affected by it for their whole lives. It took years for most of them to recover. Some never fully did or recovered financially, but not emotionally. These people lived as misers the rest of their lives, afraid to spend money, because they weren’t confident that they would have it tomorrow.

While a financial collapse has serious consequences for a country, that’s nothing compared to the effect it has on that country’s citizens. Governments, like any other parasite, will make sure that they have what they need, regardless of how it affects the population. Ultimately, government workers and politicians look at the people as nothing more than a source of taxes.

While government’s can recover from the effects of a financial collapse, there is nothing that guarantees that the citizens will, but their own industry and resourcefulness. Those who follow the example of big government, living off borrowed money and overextending their credit, are the ones who are hurt the most by it.

On the other hand, those who become self-sufficient and who learn to live off of less than their income, manage to thrive and do well, even in the crisis. 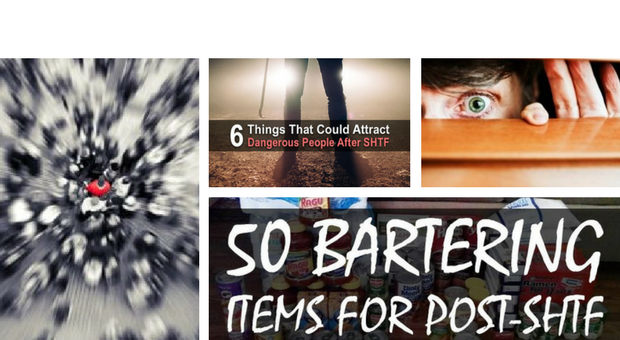 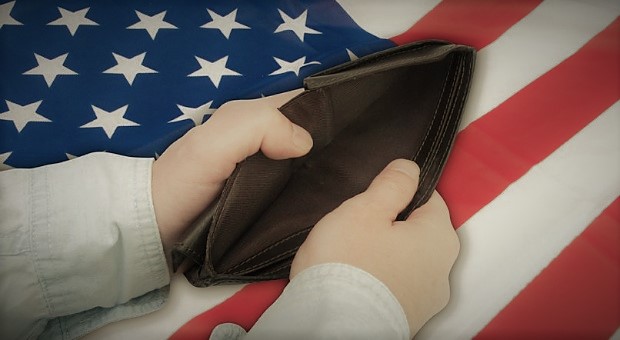 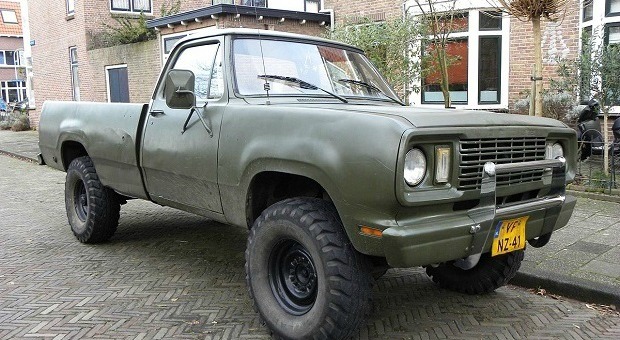 How To Hide Your Car And Keep It Undetected