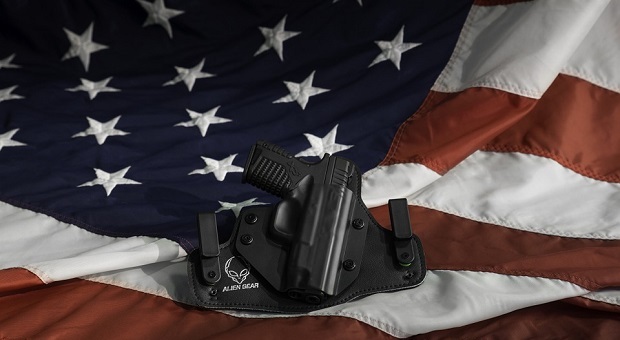 Of all the memes floating around on the internet, few match those presented by anti-gunners when talking about gun rights advocates.

No matter where you look, fake statistics are used to advocate for gun control even as millions of innocent women and children are being wiped off the face of the Earth by criminals and terrorists.

It should come as no surprise that a movement funded by millionaires and promoted by former anti-war activists fails miserably when it comes to the most fundamental truths about gun ownership, the American gun culture, and why it is so very important for as many people as possible in our nation and world to have unfettered and unrestricted access to all kinds of guns.

If you look at the relationship between the United States and England today, you would never guess that our founding fathers would have been called terrorists and worse by citizens and supporters of Britain in the colonies.

When people strive for liberty and disagree, sometimes the only answer is to thrash it out until both sides come to terms with each other. Despite the memes of anti-gunners educated with Common Core history, we have seen tragedies worldwide when liberty is not protected and defended with guns owned and used by the common people:

As a general rule, anti-gunners look only at the harm caused when guns are used by people in ways that we find to be wrong.

Nevertheless, if they bothered to cull reports from local news stations around the nation, they would see that for every child murdered in Sandy Hook, hundreds may have been saved that day by armed parents. Dozens to hundreds of innocent men, women, and children are saved by guns every single day because “good people with guns stop bad people with guns”.

Now, some anti-gunners run around saying that approximately half of ex-cons admit that they don’t get guns because there is a law stopping them. Only a person seriously ignorant about the state of crime and the legal system these days would consider this statistic as a valid argument for gun control.

To the point, almost 50% of all homicides alone go unsolved. To add insult to injury, almost 5% of people on death row were exonerated based on new evidence. These numbers do not take into account the number of people that chose to go to prison in order to cover for someone else. Now, let’s do the math to show what’s really happening with this statement about ex-cons.

With that kind of abysmal failure, it is no wonder that mass murders happen most in gun free zones, section 8 housing, and other areas where people cannot get access to guns. These statistics alone prove that criminals simply don’t care about the laws, they will get guns, and they will use them. 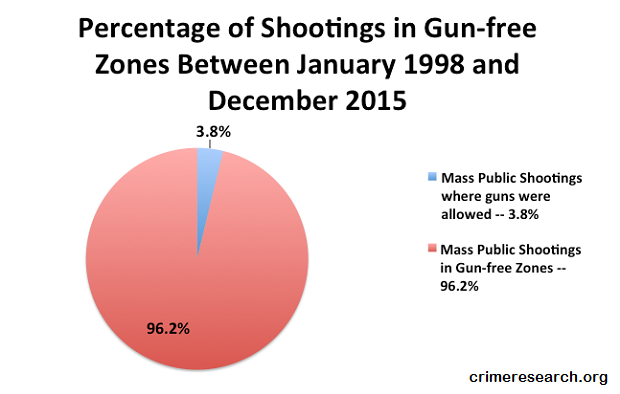 Some anti-gunners claim that the US Constitution should be narrowly interpreted when it comes to gun types. According to them, the only guns citizens should have are black powder muskets and other weapons that were commonly available around the time the Constitution was written.

If we are to go by those standards, perhaps these very same people should consider giving up on a number of wider interpretations of the Constitution including:

When it comes right down to it, the Constitution wasn’t directly meant to cover a lot of things that we now consider part of our modern society. The fact of the matter is our founding fathers were some of the wisest, most forward looking people that ever walked this Earth. They knew all kinds of technologies were coming to fruit in terms of weapons. If they only meant citizens to have certain kinds, it is for certain they would have said so.

The decision to allow unfettered access to guns was one of the best things our founding fathers could have done. Today, we live in a different world with threats that may have a different appearance, but still come down to predator vs. prey.

From trucks crashing into crowds of people to suicide bombers, all modern forms of attack on citizens can still be stopped with a gun. No matter how anti-gunners try to wheedle out of this fact, they must eventually admit that law enforcement and military alike use guns to bring an end to active terror situations.

But hey will always resist admitting this, because then they must also admit that when citizens on the scene are armed, it takes less time for them to respond than it does for the police to get there and then get to the attacker. 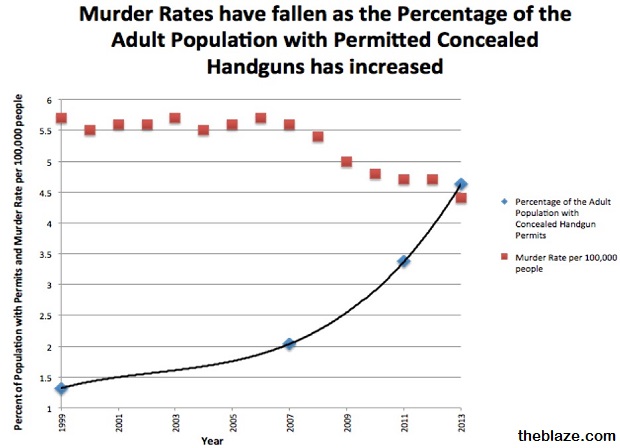 Gun Ownership Can be a Matter of Duty

In several articles I have written about the fact that criminals and terrorists are the ultimate opportunists. If they see a chance to steal, rape, or murder, they will do so as long as they gain more than they risk.

An unarmed person is always going to be a tempting target because these criminals have the advantage of surprise at the moment of attack, and they may also have guns of their own. If they know that their intended victim is armed, they know there is a chance they will lose.

So what happens when people do not carry guns or take other measures that leave them too vulnerable to criminals and terrorists?

Statistics do not Predict or Work at the Individual Level

Have you ever been diagnosed with a serious illness? If so, then you may also have been told what chance you have of overcoming the illness and living beyond a predicted period of time.

Chances are, one of the first challenges you had to overcome was throwing out all the preconceived notions from friends, family, and medical providers. Probably, one of the first things you did was say “I am not a number”.

All too often in these debates on guns, we hear about statistics as if they absolutely predict the future or as if they must be the control of our lives. Nevertheless, we are not consigned to predestiny because one of God’s greatest gift to us is free will.

That all being said, here are the main reasons why statistics related to gun violence are used to create circular and patently false arguments by gun control and gun grabber advocates:

In our society, doctors, lawyers, nurses, police officers, members of the military, computer programmers, politicians (including anti-gunners and gun grabbers) and scientists are the kinds of highly educated people that likely make up over 50% of all gun owners.

When anti-gunners cannot grasp the five most fundamental things about gun rights, they do no service to the real problems facing our nation and world. We cannot allow these fundamental errors in judgment to go on shaping policy and laws in our nation and abroad.