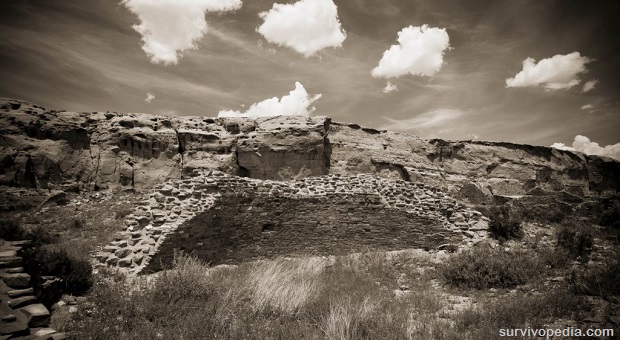 First, we primarily focused on receiver and transceiver radios and identified the advantages and survival uses of walkie-talkies, weather alert radios, and HAM radio.

Radios are an important component of any survival contingency plan, but they are not the only means of communicating in the absence of cell phones and Internet. Depending on the severity of the disaster, you may have to get creative and consider some less conventional means of communication.

No system is foolproof, and even your backup plan should have a backup plan. A large-scale disaster could revert society into its most primitive state, forcing individuals to communicate, signal, and navigate without electricity entirely.

A survival communications plan is more than just receiving alerts or transmitting news to others. In most survival situations, your main goal will be to signal your presence to others to initiate rescue. You will want to do this in the most simple and efficient possible way. The following methods may have gone out of fashion, but they could save your life when SHTF and everything else fails.

*Note: Some of the following methods are intended to signal for rescue. All major distress signals are displayed in units of three.  This could be three bursts of a light, three fires, three whistle blows, or three gunshots. These signals can be transmitted using sight, sound, light, or radio transmission.  For our purposes we will focus on the former three. 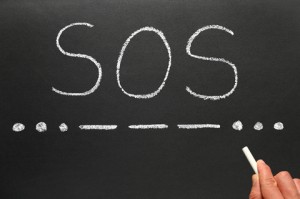 You may need to continue repeating the signal as long as possible until you are acknowledged or reached.  It all depends on who or what you are attempting to signal.  A response is usually given in the form of three blows of a whistle or horn, or three flashes of a light.

Morse Code is conducted by sending a series of short and long tones and pauses to form a decipherable message. It is most often associated with the telegram, but Morse code can also be transmitted optically or using vocalization or vibration. Morse code messages can be sent by day by waving the arms or a flag.  Bringing the flag down on your left side indicates a dot. Bringing the flag down on your right side represents a dash. To indicate a space between words you bring the flag(s) down directly in front of you.

SOS is a distress signal in Morse code. Though it is most assimilated with ship to ship or ship to land distress calls, SOS can also be signaled via sight and sound. Victims of disaster and emergency situations can also send Morse code messages by tapping on metallic or hollowed surfaces to signal for help.

In open landscapes and snowy environments, you can write SOS in large letters using sticks, rocks, and disturbed terrain. This will give you a better chance of being spotted from a passing rescue aircraft.

Heliography is the use of the sun’s light to transmit messages. Greek and Roman soldiers used their polished combat shields, before the US Army introduced mirrors in the 1880s to communicate across long distances.

Mastering proper mirror alignment and angling takes time and practice, but light reflected from a mirror can be seen at distances exceeding ten miles.  It doesn’t matter if you’re attempting to communicate with a fellow disaster survivor across a mountain, or signaling for ground to air rescue, mirrors are incredibly efficient means of communication.

Semaphore, also called wigwagging, is the practice sending messages using flags. Brightly colored flags have the advantage of being seen from great distances, especially with the aid of binoculars or other optical device. Signaling is 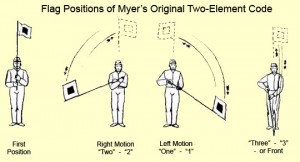 made even easier if the flag holder stands against a contrasting background, and in a line of sight free from obstruction.

To form semaphore characters, each arm is positioned in angle to form a letter. Letters and words are separated with a distinct pause. Numbers are spelled out to avoid confusion and the hands move from one position (or letter) to the next in the shortest possible motion. Semaphore characters correspond with the Morse code alphabet using appropriately timed right-hand and left-hand tones.

While brightly colored, angled flags work best, handkerchiefs, canvas tarp, or a piece of clothing tied to the end of a stick could all serve as a wigwagging device.

Signal Fires may seem like a medieval means of communication, but they are often the determining factor in a rescue situation. The smoke from a fire (and the flame itself) can attract 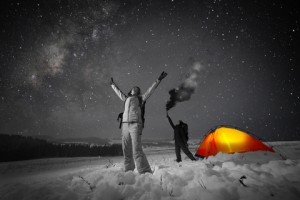 the attention of sea, land, and air rescuers by contrasting against the surrounding landscape.

You can either create one large fire or three fires that form a triangle or line. The fire should ignite quickly and generate the most possible smoke and exposed flame. Then it should be covered with green vegetation to darken and increase the smoke output. If you only have one fire, use a wet cloth or branch to temporarily reduce the flame and send smoke signals into the air. In a simplified form of SOS, also these signals should be produced in bursts of three.

Using Birdcalls – Pet parrots can mimic a word or phrase, but there is no evidence of them being used to communicate in a survival situation. Pigeons and hawks have been trained to carry messages across long distances, but it would require a serious undertaking to master and put to practice.

In a disaster survival situation, you’re more likely to use birdcalls and bird behavior to identify the presence of a threat in your area. Certain birds emit noises and display unusual behavior in the presence of a predator or severe weather. This activity could serve as an alert to you and give you time to escape a potential run-in with danger.

Though they are not comprehensive or guaranteed to work, the methods above have been used for hundreds of years to communicate and signal for rescue. Learning these skills and techniques will enable you to locate assistance, navigate safely, and avoid unpleasant interactions with animals, plants, and terrain.

Flairs, air horns, and other survival gear can be life saving, but these items are not always available or capable of functioning. In a true survival situation, when you’re stranded with nothing, you must be able to adapt and use your surroundings to your advantage. In the end, familiarizing yourself with some unconventional means of communication and learning how to signal for rescue could help save your life when SHTF. Radio technology comes and goes, but Morse code and SOS will be around forever and can always be improvised. 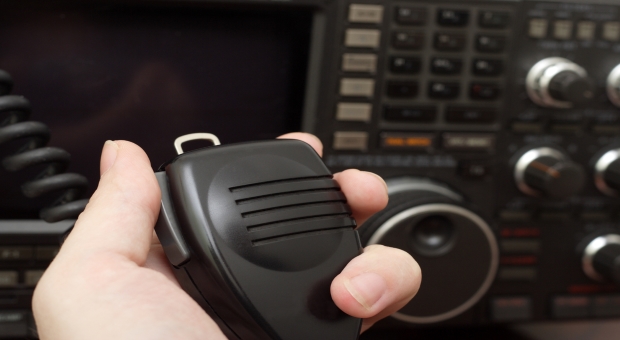