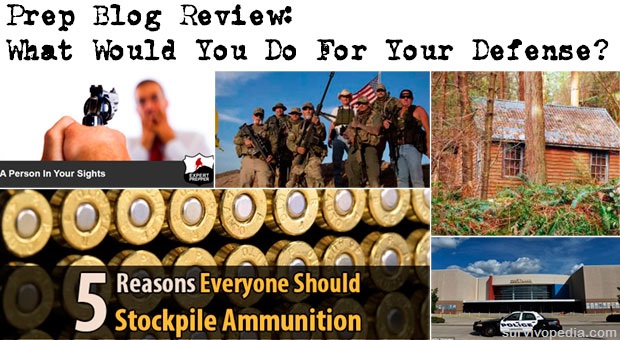 Prep Blog Review: What Would You Do For Your Defense?

A riot is all you need to see in order to have an idea of what will be going on once SHTF. Of course things will be much, much worse than that, with desperate people turning to violence and looting to get what they need to survive.

So when this happens, how far are you willing to go to defend your family and yourself? I assume as far as you have to, so here’s 5 things to remember.

1. 5 Reasons Everyone Should Stockpile Ammunition 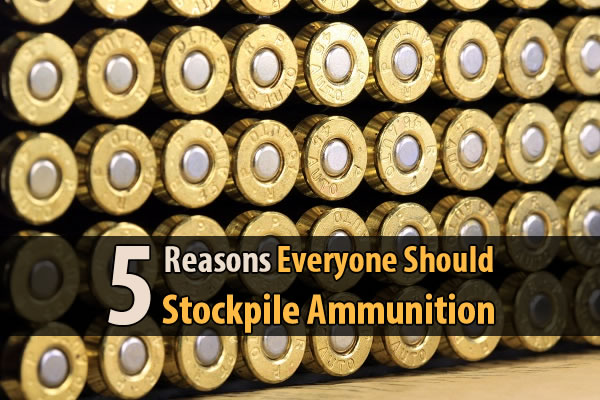 “If you’re a survivalist, then chances are you’ve already stocked up on plenty of ammo.

But if you haven’t, this video is sure to change your mind.

There are probably a dozen reasons why you should stockpile ammunition, but Van Prepper has narrowed it down to the top 5.”

2. Security or Survival, what are you prepping for? 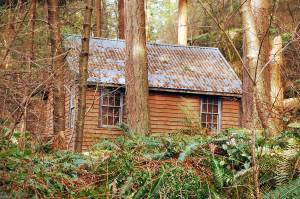 “Security or Survival, what are you prepping for? There is a difference you know? While I believe that being a Prepper means preparing for both, sadly there are those that just really don’t understand the difference. Today we are going to look at both aspects to see why both are needed in order to truly have either one.  “Those that sacrifice Liberty for Security deserve neither.” – Ben Franklin

What exactly is Security? It is defined in the Merriam Webster Dictionary as: “things done to make people or places safe” and” the state of being protected or safe from harm”, but what does that really mean to us?”

3. Should I Pull the Fire Alarm During a Mass Shooting? 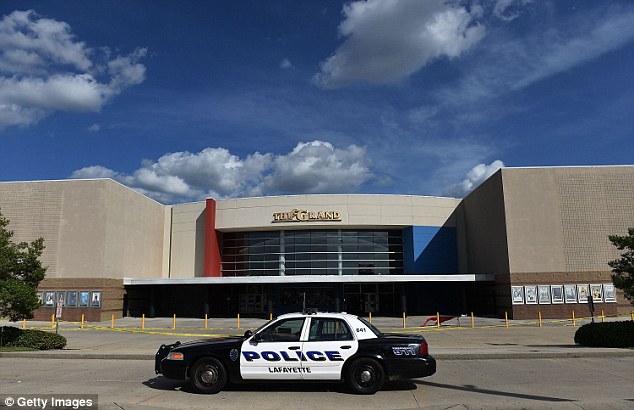 “As more details about the Louisiana movie theater mass shooting emerge, we learn that one of the shooting victims pulled the fire alarm to facilitate evacuation as the shooter was targeting victims.  For more information about the incident, check out the link below:

Hero Lafayette shooting survivor tearfully describes how she took a bullet in the leg for her friend who saved lives by raising the alarm.”

4. Should You Join a Militia? 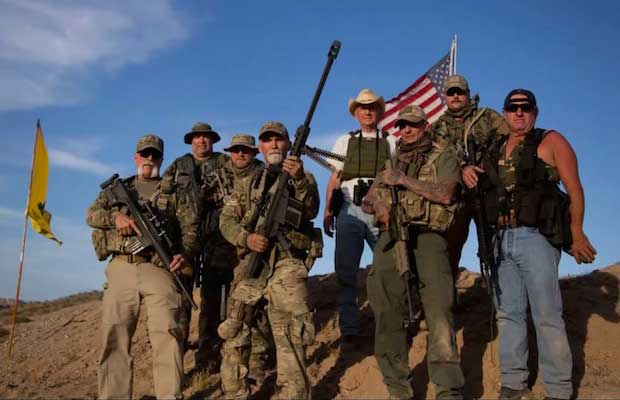 “There is historical basis and precedence for militia. Our forefathers even went so far to plan for the need of a “well-regulated Militia” and outlined this in our Second Amendment to the Bill of Rights.

Their reasoning in my, and countless others minds, was that a militia could one day be “necessary to the security of a free State”. The militia concept was preferable to a standing Army which many of our founders were vehemently opposed to.”

5. What To Know When You Point A Gun

“This is in no way an extension, justification or promotion of the ongoing gun debate in America today.

The reason for this article is poignant due to the recent events in Charleston, SC, where a gunman entered a church meeting and subsequently gunned down several people for biased means. I generally prefer to keep these articles timeless by not delving too deeply in events that mark a specific point in time, but it was worth mentioning due to the nature of the subject matter.”