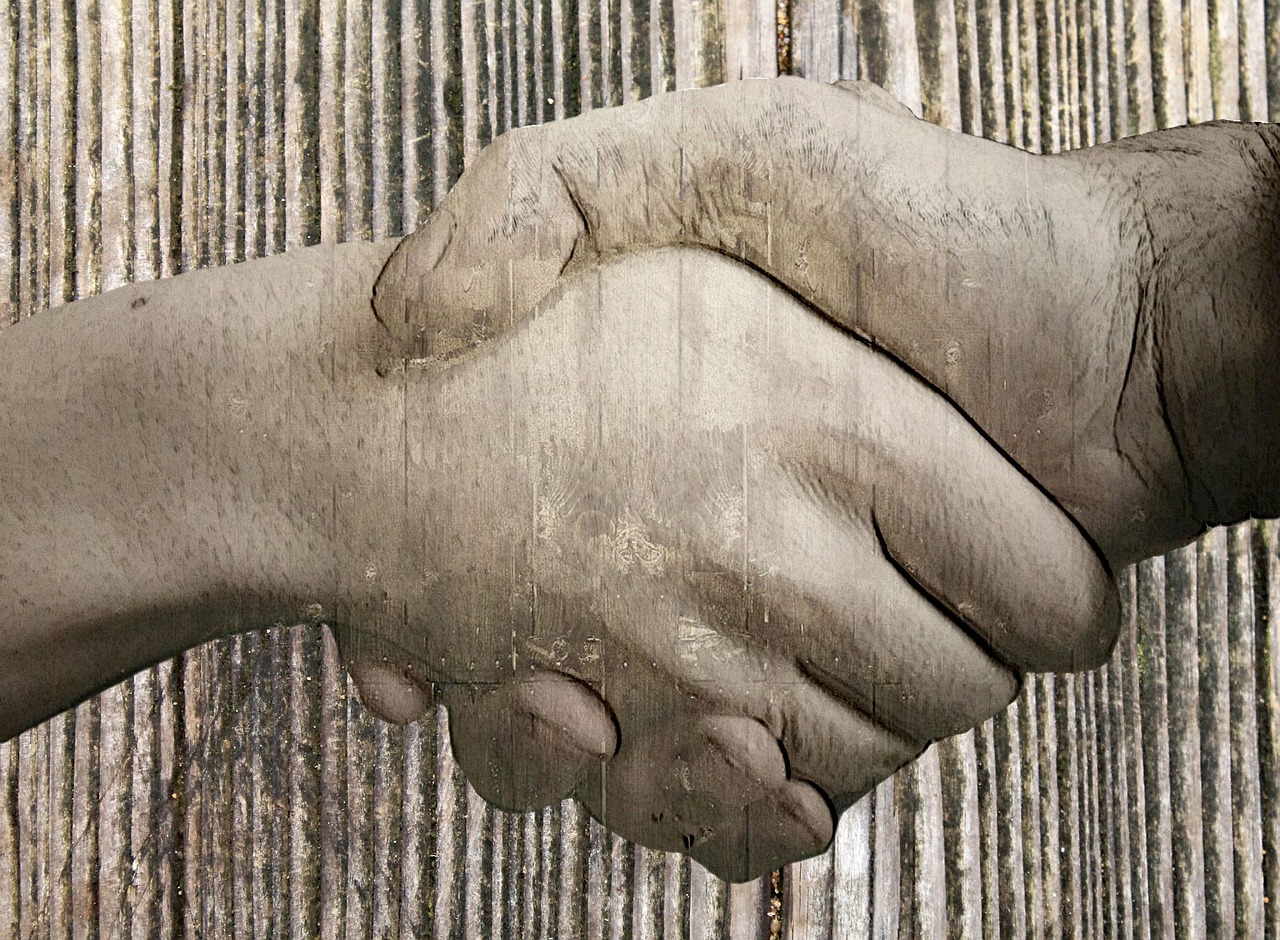 Bartering Your Skills: What’s Their Value?

In the aftermath of a nationwide disaster, such as a financial collapse or an EMP attack, there’s a good chance that our economy will be reduced to a barter economy. Many experts have predicted this, based largely on what has happened in similar circumstances, elsewhere in the world.

These experts recommend stocking up on barter goods that you can use during such a time. I have no argument with that, as you’ll need something to trade, in order to get the things you need. However, I wouldn’t put barter goods before the supplies you need for your family; make sure you’ve got enough of those first.

But goods are not the only thing you can trade during such a time; your skills could be bartered too, if you have the right sorts of skills. While most modern professions won’t be worth much; skills that can help people survive will become very marketable. The need for many of these skills will give the people who have them a definite advantage.

What Sorts of Skills?

For a barter economy to take over, we have to assume a major disaster; something that is serious enough that people aren’t confident in the government’s ability to back the value of the dollar. That’s why I mentioned the financial collapse and EMP attack above.

Obviously, the actual skills that will be in the greatest demand will depend on the exact situation you find yourself in. It is possible that some parts of the infrastructure will still be in operation. In that case, the skills to repair it won’t be needed as much. But if some key part of the infrastructure is out of commission, such as water purification or electric power, the people who can repair that will be in high demand.

How Much Are Your Skills Worth?

Determining the actual value of your skills will be challenging. It’s challenging enough trying to figure out the value of goods and services in normal times; in those decidedly abnormal times, it will be much harder to calculate. There are a few key factors to take into consideration here:

You will probably also find that the value of your skills will vary through time. Knowing how to raise a vegetable garden might be a very valuable skill at the beginning; but as you train others, the value of that skill will go down. On the other hand, building trade skills may not be considered very valuable at the beginning, but as time goes on, they may become more valuable.

How much you change will then depend on how much there is a need for what you have to offer. Some would say that you should offer your skills to the community for free, but that only works when everyone is working together for the common good. If you are part of a survival team and everyone is pitching in, doing whatever they can, that works; but it doesn’t with society at large.

Typically, the ones who will expect you to give your skills to the community for free will be those who don’t have anything to offer you in return. Just like now, there are always people looking for a handout. But you have to remember that your responsibility is to take care of your family, everyone else comes after that. When you talk to these people, put it that way. Tell them that you are willing to help them, but that will take you away from taking care of your own family. Therefore, what can they offer you in return to help you out?

Since money won’t exist in any meaningful way, you’re going to have to establish a base value for your skills. In other words, in the situation as it exists, how much is your skill worth? Some skills will be worth more than others. For example, medical skills will probably be pretty valuable in just about any situation; but by comparison, being able to start a fire won’t be so valuable.

Why is that so? To answer that, we have to go back to the questions I asked at the beginning of this section. Medical skills are rarer, essential for survival and hard to learn; that makes them valuable.

Probably the easiest way to establish a value for your skills will be in comparison to some common commodities. If food is scarce, as it probably will be, then food will become the standard of comparison for all trade. You will quickly find that there will be “standard” prices established for different types of food, often comparing them to other types of food. An egg might be worth a quarter cup of rice and a can of vegetables might be worth a cup.

Set the value of your services in comparison to these common items. Always start high, so that you can bring your price down in the negotiation process. At the same time, don’t make it so high that people just walk off, thinking that there is no way they can afford your services.

Be ready with alternate pricing, if they don’t have your preferred item to trade. This is one of the problems with bartering. Those that want goods and services may not have what the other person wants in trade for what they have. That’s the whole reason that money exists. However, if you have several items which you are willing to accept in trade, you increase the chances of success.

During World War II, there was an incredible shift in values. People living in the occupied countries of Europe developed a black market bartering system for foodstuffs. Those living in the city would travel out to the country to “visit friends and relatives.” Rather than packing their suitcases full of clothes though, they would take silver and jewelry. This they traded to the farmers for hams, cheeses, cured meats and butter.

One of the most important parts of bartering during a time of crisis is ensuring your own safety. You may very well find yourself bartering with desperate people, who are willing to steal from you. Of course, it is harder to steal a skill than a product, but they could ask you to do some work and never give you what was promised.