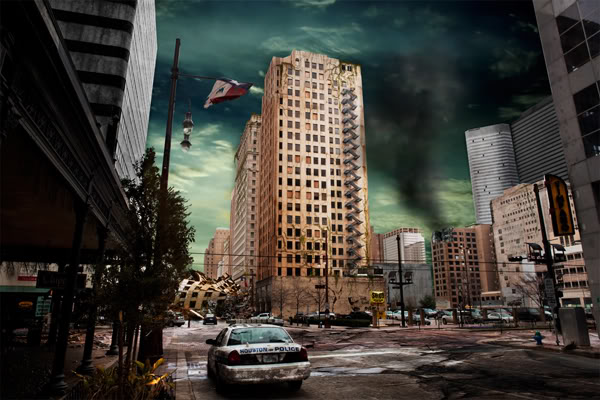 Useful Skills And Items For Bartering After SHTF

There’s no way of telling quite how different life after a major disaster or serious collapse of society could be, but humans are remarkably resilient, so life would certainly go on.

One thing is certain, though: in the aftermath of a widespread disaster or the collapse of civil society as we know it, you’ll want to have useful skills and items that you can barter or trade with. In this article, I’d like to discuss some of the most useful items you can stockpile now, as well as skills you can develop that will serve you well should you ever need them.

First, let’s start with 5 indispensable skills that you could develop, any one of which will guarantee that your skills will be in high demand in a post-SHTF scenario of just about any scale.

In addition to those 5 suggestions of useful skills you might choose to acquire, there are also many items that can be stockpiled with relative ease for use in trade and barter.