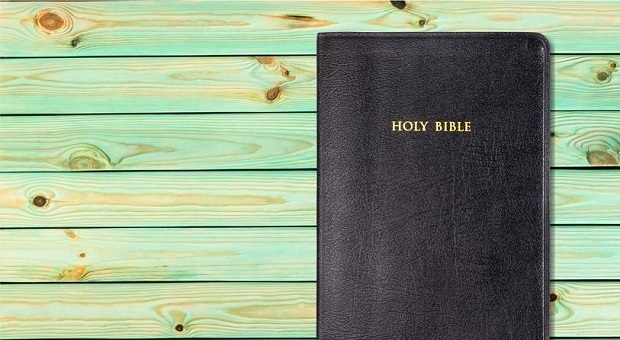 Post a Reply to "Et tu, Brutus?" Is Your Church An NSA Spy? | Survivopedia Cancel Reply