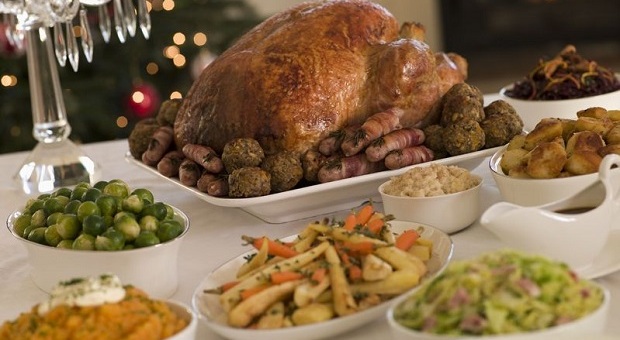 Christmas is just a couple of hours away and we’ve all made sure or tables, and fridges, are filled with all sorts of goodies. Somehow having a turkey, and all the mouthwatering garnishes that come with it, on the table makes the family come together and we feel fulfilled.

But what about the next day, when with heavy bellies we decide to start on our resolutions, forget about all the food, then throw it away when it’s all moldy and gone to waste?

If you buy food, and 99 percent of us do, it’s stupidly expensive, especially if you’re buying lots of healthy meats and produce. Even if you grow all of your own food, it’s labor-intensive and time consuming.

Many of us likely grow some and buy some, which means that we have time, money, and hard work invested and we most certainly don’t want to waste any of those resources. Plus, it’s a damned shame to waste good food. Today we’re going to discuss some easy ways to reduce your food waste.

Before we begin, let’s look at some numbers. Americans waste an astounding 40 percent of the food that they buy, and more than a third of all food purchased or grown globally is wasted via spoilage or waste. Finally, organic waste in landfills accounts for a whopping 20 percent of methane emissions on Earth.

You’d think that those numbers would bespeak a nation where all are well-fed, but even with 40 percent of food being wasted in our country, as many as 50 million people go without access to an adequate supply of nutritious food. It’s a horrible waste.

Improper preservation is perhaps the easiest way to waste a ton of food. If you’re canning food, it’s imperative that you follow all of the sterilization steps. You also need to follow proper procedure; make sure that you cook and process the food as directed, and make sure that it’s packed in the jars and sealed properly. Pressure-can low-acid foods to avoid botulism.

If you’re dehydrating your food, make sure that you remove as much of the fat as possible and dry it until there’s no moisture visible when you bend the meat. You can also can the dehydrated food as a secondary means of preserving it for even longer than dehydrating it will.

Don’t Buy More than You’ll Use or Preserve

{adinserter survivalmd}This is the number one reason for food waste – people buy food, put it in the fridge, then throw it away 2 weeks later when it’s rotten and dripping out of the bag.

Eww. When you go shopping, it’s fine to stock up on meats, but freeze what you’re not going to use in a few days. Also, divide meat into single servings.

If you buy a 10-pack of pork chops but will only cook 4 at a time, divide the pack into 2 packs of five. That way, you’ll have an extra for lunch the next day but you won’t waste the other five by defrosting them and leaving it to rot in the fridge.

If you find a great deal on bushels of fruit or veggies at the farmers’ market, go ahead and snatch it up, but when you get home, preserve them instead of letting them go to waste.

When you shop, if you don’t intend to do any type of preservation, only buy what you’ll eat within a few days. 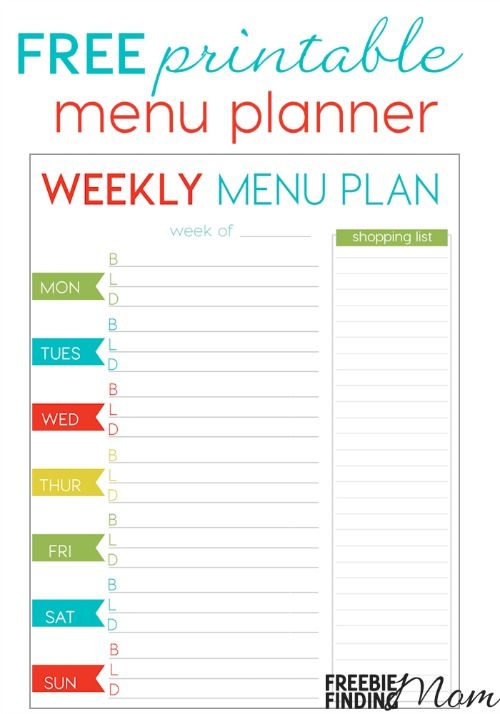 It’s simple to pop into the grocery store when you’re hungry and just buy whatever looks good.

Or maybe you see that something’s on sale so you buy more of it than you’re going to use.

Grocery stores are very good at offering deals on large bags of produce such as “Salad in a Bag” to get you to spend a few more dollars in order to get a deal.

However, it’s only a deal if you actually eat the food instead of wasting it.

This is where planning your meals comes in handy.

Make a menu for the next few days or a week, then make a list based upon what’s on the menu. Check your pantry and your fridge to make sure that you don’t buy perishables that you don’t need. Stick to the list!

This is probably the second biggest cause of food waste in our country. We cook huge meals, then we heap our plates full of food. We only eat half of it and throw the rest away.

It’s fine if you want to cook more than what you’re going to eat at that meal, but don’t put more on your plate than you will eat. Use the leftovers as lunch for the next day, or freeze it to heat up later in the week for a quick meal.

The same concept applies when you’re eating out. As a matter of fact, I had some friends over from New Zealand and they were surprised at the portion sizes in our restaurants. Everything is supersized, which provides us with three choices: We can eat it all, we can leave what we don’t eat, or we can take the leftovers with us. Most of us do one of the latter two.

Our first thought when we get home from the grocery store is to throw everything in the fridge. That’s a mistake in many cases, though. Many foods, such as bananas and tomatoes, store better at room temperature.

Other foods such as berries and potatoes shouldn’t be washed before it’s time to eat them. Let avocados, citrus fruits and stone fruits on the counter until they’re ripe, then put them in the refrigerator.

Everything comes with an expiration date but that doesn’t necessarily mean that the food is bad on that date.

For example, if your milk is dated December 20, don’t toss it in the trash out of hand. Smell it and taste it; if it doesn’t seem to be off, then don’t throw it away just because the expiration date has past. Same thing with eggs. As a matter of fact, eggs will keep for up to a few months in the fridge before going bad.

To tell for sure, put it in water. If it floats, it’s bad. If it stays underwater, it’s still good. If it’s starting to tip up but stays on the bottom, it’s getting close but is still safe to eat – do so quickly or you’re going to be faced with more food waste.

If you’re an old hand at prepping, you probably already know what FIFO means and are practicing the rule with your stockpile. First In, First Out. This means that you use the oldest food first.

When you bring your groceries home, don’t just put them in the front of the fridge and the pantry. Pull out the older items, put the newer items in the back, and use the older items first.

Have a Potluck Night

Every week, make it a habit to make a meal out of whatever needs to be used in the fridge. Whether you make a soup or a nice big salad, or even steak and potatoes, use what’s in your fridge before it goes bad.

Keep Track of What You Waste

By writing down what you throw away, it’ll be easier for you to pinpoint exactly where and what you’re wasting on a regular basis. If you really want to get serious about it, write down how much you spent on the food that you threw away. That’ll get your attention pretty quickly!

So this Christmas remember that wasting food is an absolute shame. In addition to throwing away something that another person would give anything to have, you’re also wasting time, money, your efforts, and the efforts of the people who worked so hard to grow that food.

No matter what your reason is for wanting to reduce your food waste, we hope that these tips will help. If you have more tips to add, please feel free to do so in the comments section below! 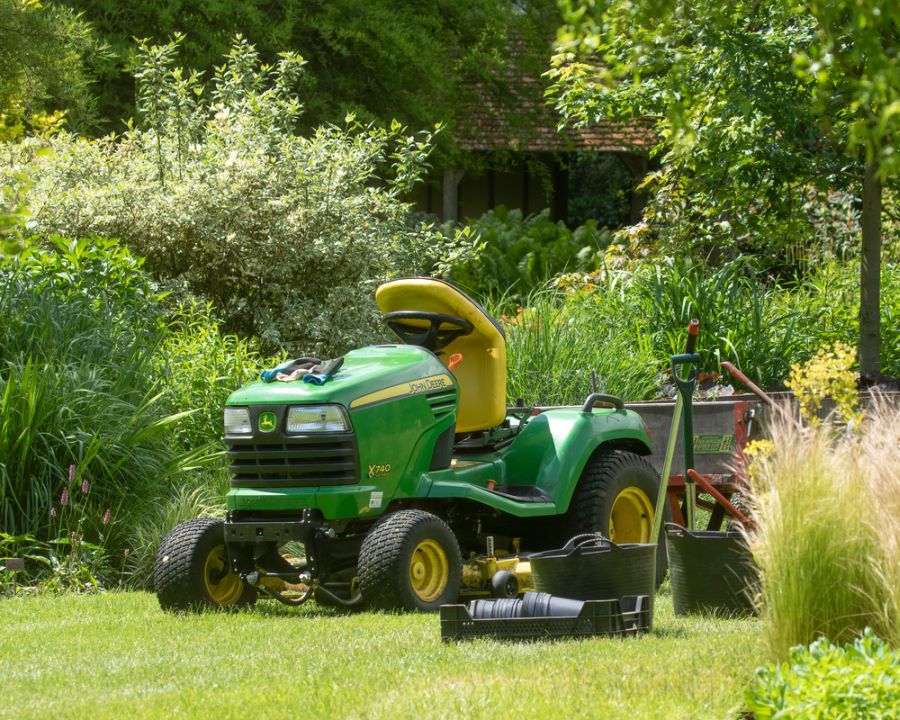 A few reasons to get a compact tractor