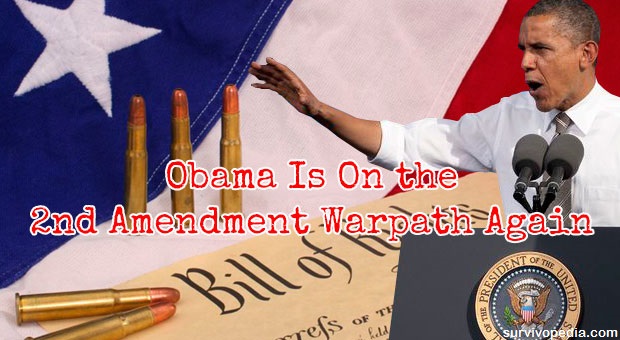 Post a Reply to What Can We Do To Preserve Our 2nd Amendment? | Survival skills, survival guns, survival guide Cancel Reply