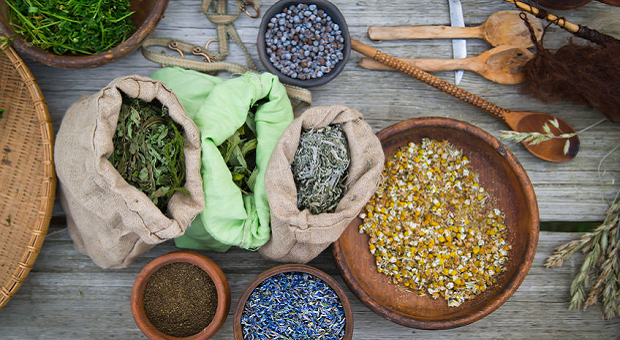 The Native Americans were masters of holistic treatments; they knew what was available to them and they knew how to use those resources. Though we’re going to discuss some of the most common treatments (many are Cherokee) for top ailments, be extremely careful. What can cure you in a teaspoon can kill you in a cup. “Natural” does not necessarily equate to “safe”.

Aspiring medicine men and women began studying under experienced teachers at a young age and the craft was passed down from one generation to the next. It wasn’t something that was learned in a week, and it wasn’t written down in a book.

The information that we’ve gathered is meant to inspire you to learn more about alternative treatments because some day, that may be all that you have!

Mullein is a tobacco-like plant that grows straight up and has (usually) yellow flowers. It was traditionally smoked, used as a tea, made into an oil or tincture, or made into a poultice, depending upon what it was going to be used for. The leaves, flowers and stems are edible but the seeds contain a natural pesticide and are toxic. 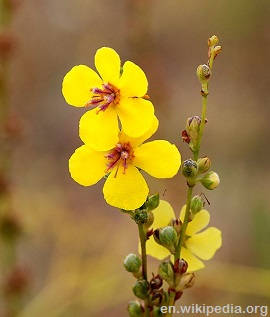 The main traditional use for mullein was for the treatment of breathing issues such as asthma, colds, allergies and bronchitis. This is probably because mullein contains saponins that act as expectorants.

To treat coughing, some tribes would smoke it and others would make a tea from it and drink it with molasses or honey.

Mullein is also an anti-inflammatory and anti-bacterial, at least partially because of the verbascoside in it, which studies have shown to be especially effective against Staph infections. This makes it useful for many different ailments, including arthritis, stiff joints, sore muscles, burns, rashes, cuts or blisters. To take advantage of these properties, drink it, smoke it or make a topical paste.

Finally, mullein has anti-spasmodic properties that might help with cramps caused by menstruation, gastric distress or muscle spasms.

The root is sometimes used to treat bladder issues such as infections. 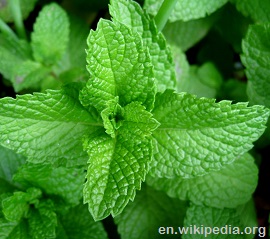 This herb is easy to grow and acts almost instantly to relieve upset stomach. It’s also good for headache. You can make tea or a poultice from it, chew it raw or add it to food.

Mint oil is great for boosting mood or giving you a burst of energy – some people like to put a drop or two on their pillows at night so that it can act while they’re sleeping.

Mint may also help with allergies because it inhibits the release of histamines that trigger the runny nose and other symptoms of hay fever and other allergic reactions.

You’re probably most familiar with mint because it’s in most toothpastes. That’s not just because it makes your breath smell nice. The menthol in mint acts as an anti-microbial to kill the germs that cause bad breath and tooth decay. 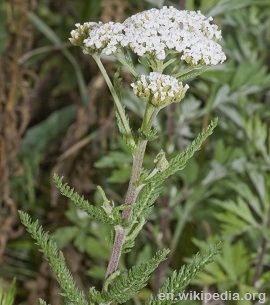 The fresh leaves of yarrow can be crushed and applied to an open would to stop the bleeding. You can also make a tea from it and drink it to stop or slow internal bleeding. This tea is also good for stimulating digestive functions and helps keep your kidneys and gallbladder functioning properly.

A decoction was often made with the leaves and stems and used as an astringent to treat acne and other skin issues. 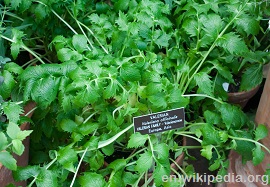 Valerian is easy to grow and the root has been used for centuries to relieve anxiety and to treat insomnia. It’s also used to treat cramps, muscle spasms, gastrointestinal pain and irritable bowel syndrome. Typically, it’s boiled into a tea though you can buy it over-the-counter in pill form. 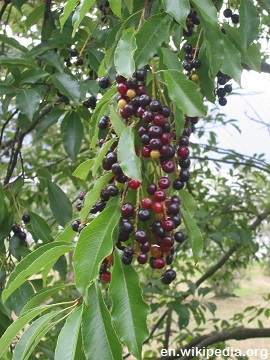 The bark and the fruit of this plant, aka chokecherry or wild cherry, are edible and are used medicinally. The leaves and seeds are poisonous!

The bark is made into tea and used to treat coughs, colds, flu symptoms, bronchitis, sore throat, laryngitis, asthma, high blood pressure, swollen lymph nodes and arthritis, among other ailments. It’s also an appetite stimulant and a mild sedative.

Mohegans allowed the fruit to ferment naturally for a year or so before using it to treat dysentery. 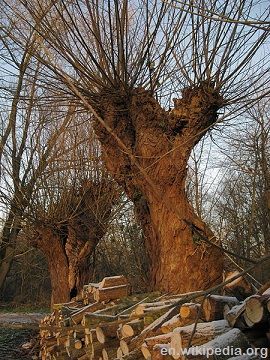 There are several kinds of willow trees and all of them contain at least trace amounts of salicin, the chemical similar to acetylsalicylic acid, aka aspirin. It also contains some pretty powerful flavonoids that act as anti-inflammatories. Salicin, like aspirin, has anti-inflammatory, fever reducing and pain relieving properties. White willow, crack willow and purple willow have the highest concentration of salicin.

To reap the benefits, just make a tea from the inner bark of the tree. 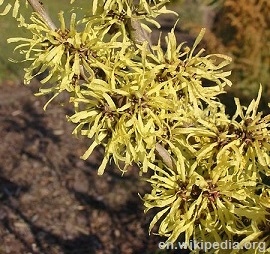 This stuff is great. It has anti-inflammatory, astringent properties that are good for a wide variety of ailments. Witch hazel is a shrub that grows all over the United States and southern Canada and is used to treat muscle aches, bug bites, swelling and bruises. It’s also used to stop bleeding and is great for treating acne, eczema, poison ivy, varicose veins, sunburn and hemorrhoids. 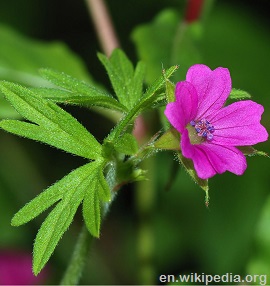 This pretty flower is found all over the world. The leaves have historically been used by Native Americans to treat stomach and digestive problems and to stimulate appetite. It was also used to get rid of worms and treat inflammation and back pain. Geranium may cause headaches, nausea and vomiting so use it carefully.

There are many different Native American remedies that we can benefit from but we need to be extremely careful. You need to educate yourself well and know the side effects as well as the uses of any herb that you may choose to use medicinally because many of them are perfectly safe at one level and lethal at another.

Don’t ever just throw a pinch into the teapot – know what you’re doing before you begin any treatment whatsoever, even if It’ s only on you. Do you have any more ideas or natural remedies that you’d like to share? If so, we’d love to hear about them in the comments section below!