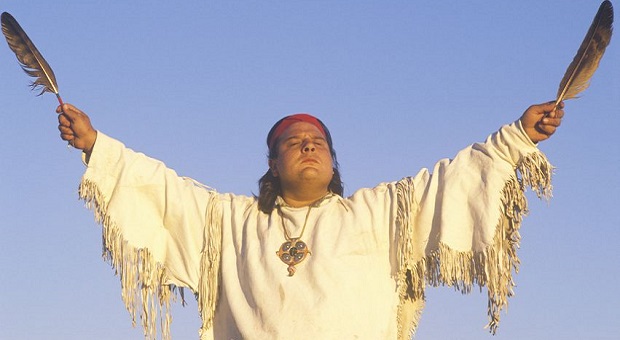 Before you get too involved with learning just the physical aspects of Native American healing, you need to understand that their approach to wellness is holistic. That is, they believe that your mind and spirit have as much (or more) to do with whether or not you heal as the medicine does.

To oversimplify the concept, you need to approach the entire process with positive energy, whether you’re the healer or the patient.

There are, however, some practices that we can learn from Native Americans that are extremely practicable and logical to a person who is accustomed to Western medicine and that’s what we’re going to discuss today.

We now know that disease thrives in filthy conditions. All of the major plagues, as well as influenza, small pox and all of the other catastrophic communicable diseases did the damage that they did because of poor hygiene. People were literally killed by their own filth. Native Americans didn’t have this problem for a few reasons.

First, they didn’t live in a manner that allowed them to become overpopulated. They also didn’t throw their own filth and waste right outside the doors of their lodges where it could attract vermin or contaminate the water supply.

They bathed regularly, washed, and didn’t expose themselves to outsiders who carried any kind of disease, at least not until they were forced to be exposed to Western diseases. The lesson? Keep your area and your body clean. Don’t leave waste or refuse lying around and don’t void your bowels or bladder near the water or food supply.

To take it a step further, don’t get cozy with strangers. In a post-SHTF situation, you’re going to need to be wary of others who may be dragging disease to your door. Whether you practice total avoidance, diligent hand washing and sanitation or quarantine, you need to have a plan in place to keep your area free of disease. 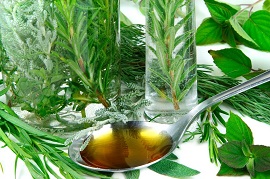 Native Americans knew how to utilize the natural products around them to heal wounds, treat illnesses and remain healthy and it wasn’t hocus pocus. As a matter of fact, one Incan practice gave way to modern pharmacology. They standardly used Peruvian Bark, aka quinine, to treat cramps, chills, digestive issues and heart disorders, just to name a few.

It the early 1600’s, quinine was used to treat malaria, which was arguably the beginning or modern pharmacology.

Another example of effective herbal treatments is the Amazonian use of ipecac to cure amoebic dysentery, an intestinal infection that’s lethal if left untreated. Ipecac makes you vomit, which expels the toxins that are making you sick. It’s still used in cases of poisoning and ingestion of toxic substances today.

Native Americans used herbs for everything from disease and injury treatment to flavoring foods. We recommend picking up a book on herbal remedies because in many cases, they’re successful. If you don’t have access to medications, herbs are going to be what you need to know about.

Native Americans used only what they had available to them for healing, but that wasn’t a bad thing. When the first settlers arrived, they were surprised to see that many illnesses that they considered fatal were being effectively treated with herbal remedies. Of course, Native Americans weren’t immune to Western diseases and a few, such as smallpox, was devastating to their population.

The side effects of modern pharmaceuticals have become a major concern to most tribes and as a result, many Native Americans are now reverting to herbal remedies as the only source of medicinal products.

Don’t be fooled by thinking that just because a product is natural, it’s safe because that’s most certainly not the truth. As a matter of fact, arsenic is a natural metal but it’ll kill you in the right dose. That’s why we recommend buying a book about herbal remedies; so that you can look up the proper amount to use in your treatment.

Because the body is sacred, Native Americans were extremely conscious of what they put into it. Of course, refined sugars and processed foods weren’t an option, but there were still dietary issues that could have arisen if they were simply gluttons. Whole foods, including fruits, vegetables and lean meats, were the total sum of the Native American diet. Of course, that includes roots and herbs, too.

Food Preservation without Electricity or Refrigeration 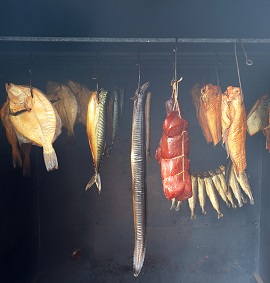 This was a major skill that would be extremely useful in a survival situation. Nothing was wasted if it could be helped because that animal gave up his life for the meal, and it would be disrespectful to that sacrifice to waste the meat.

Also, winters were tough and letting meat go bad would have been extremely wasteful when the dead of the season arrived and you were out of meat.

Drying meat and produce was probably the biggest method of preserving meats, vegetables and fruits. One huge benefit of drying food is that it’s extremely lightweight but still delicious and packed with nutrients.

Smoking many foods, including meat and fish preserves it well, too. This process can take anywhere from a few hours to several days. Smoking also adds a pleasant taste and is traditionally done in a smokehouse, where the meat is hung and fires are built. The meat is then left in there for the required amount of time.

Salt Curing – This method is exactly what it sounds like – you use salt to draw the moisture out of the meat so that it doesn’t spoil.

Pickling – We’ve all had that deliciously crunchy pickled cucumber that makes any sandwich better. Pickling is done by putting salt and flavoring spices in with water. It kills bacteria and other nasties. Typically, there’s heat involved, which is another part of the process that kills viruses and bacteria that could make you sick.

The Native Americans had the whole healing thing down; they knew what herbs, roots or plants to use for whatever ailed you and they knew how to prevent disease by the methods that we’ve discussed. If you have anything that you’d like to add, please feel free to do so in the comments section below.