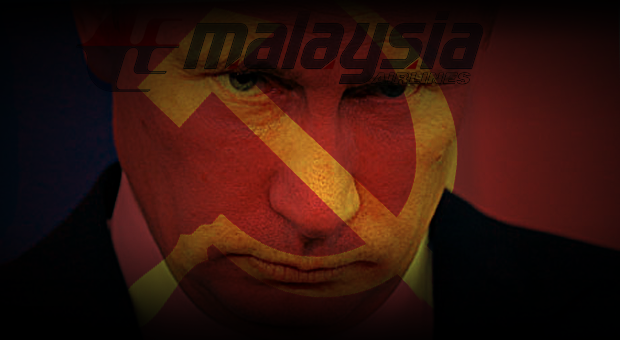 Airliner Shot Down By Russians; Where is America’s Leadership?

When World War II ended, few countries were left standing. Of the 61 countries involved, only three major powers were left and of those, Great Brittan was on her knees. Had it not been for American largess in giving “lend-lease” materials to Russia, the bear would probably have been destroyed as well.

Russia demanded a price for the blood of more than 5.7 million of her soldiers (66% of all nations’ casualties) who had died during that conflict. That price was control of everything in Europe from Berlin east. Few recognized it at the time, but that was the first sign of what was to come. For the next four and a half decades, the Soviet Union tried to extend her influence throughout the world; mostly by using surrogates to instigate violence.

World War II left the United States in a unique position, that of being the leader of the free world. We have proudly born that burden, acting as a protector for the weak and standing against the strong, especially those strong ones who wished to overrun the weak.

While many cynics have belittled our government’s intervention in the various wars we have been involved in, for the most part, the United States has fought in order to protect others, specifically from communism and other forms of tyrannical rule.

The Good Old Days Has Gone

That is, we have done so until now. Things have changed during the reign of our current president. Whereas the world has been used to looking at the United States as a strong supporter of righteousness, they are no longer sure of what to expect from us. No longer do America’s aircraft carriers appear off the shore of some distant land, warning other governments to behave or suffer the consequences of the most powerful military in the world. Now, they look at us and laugh.

The change in our military’s leadership; or rather, lack of leadership, has put the world in danger.

President Obama has gutted the military on several levels, removing over 200 top generals and admirals from their positions. He has replaced them with ones who were more “politically correct” and willing to fire on American citizens.

In addition, he has turned our military into a social experiment, focusing on giving to some people special rights and taking rights away from the average soldier. Adding to all this, he has gutted their budget, expecting them to operate on less and less every year.

The world sees this. They see that the United States is no longer taking an active role in keeping peace around the world. It is clear that we are no longer drawing that line in the sand, requiring that countries respect others’ territorial boundaries. Essentially, they see that we have become weak. Whereas enemies trembled in fear of our military capability, they now shake with laughter over our leadership.

The recent shoot-down of a Malaysian airline near the Ukrainian and Russian border can be seen as evidence of this. Throughout the Cold War, the United States held back Russian/Soviet aggression. Since the Soviet Union fell, that hasn’t been much of an issue; but now that Russia has an aggressive president in office, they are flexing their muscles. First by invading the Crimea and now by shooting down an unarmed civilian transport plane, with no provocation.

It appears that it is time for the United States to stand up and tell the bully to back off once again. So, what does Obama do? He makes a 30 second statement before one of his fundraising speeches, saying that “It looks like it may be a terrible tragedy.” That’s it. That’s all the supposed leader of the free world could say about an act of aggression that killed 298 innocent civilians.

This airplane was not shot down by Ukrainian rebels. It was flying at an altitude of 35,000 feet when it was shot down. That eliminates any possibility of handheld missile systems, as well as many vehicular missile systems. The only way that plane could have been shot down was as a deliberate act of aggression by the Russian military. Yet all Obama could say was a wimpy, “it looks like a tragedy.”

(President Ronald Reagan’s address to the nation on the Soviet attack on a Korean airliner, in 1983. Video first seen on Reagan Foundation.)

The United States has many enemies around the world; North Korea, Iran, China and maybe even Russia all count as enemies. While we have trade relations with China, which has never made them friends. If they were friends, why would their military cyber-command be working so hard to penetrate our military and government computer systems? No, trade for them is merely a way for them to use us to finance the growth of their military.

Once again, rather than taking a strong stand to protect the weak and innocent, Obama has sent a clear message to the world that the United States is no longer the superpower that we used to be. He has shown time and time again that we won’t do anything, even when our allies are attacked. He is all but inviting our enemies to take decisive military action, both abroad and here on our own shores.

On top of the invasion that Obama has engineered on our southern border and his constant overtures to Muslim terrorists, I guess this shouldn’t surprise me. D’Souza said it in 2016: Obama’s America… Obama’s goal is to destroy the U.S. A.

This article has been written by Bill White for Survivopedia.com. 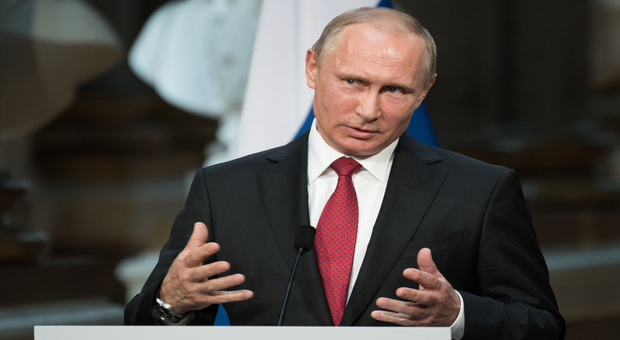 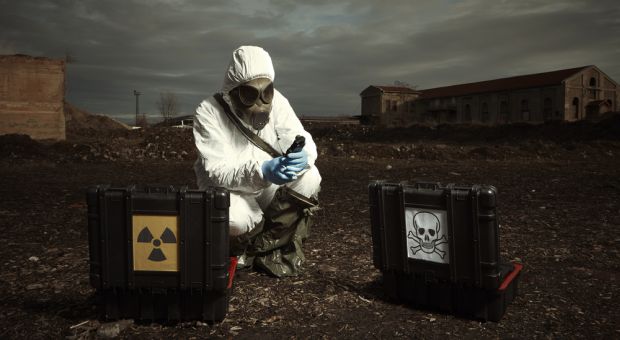