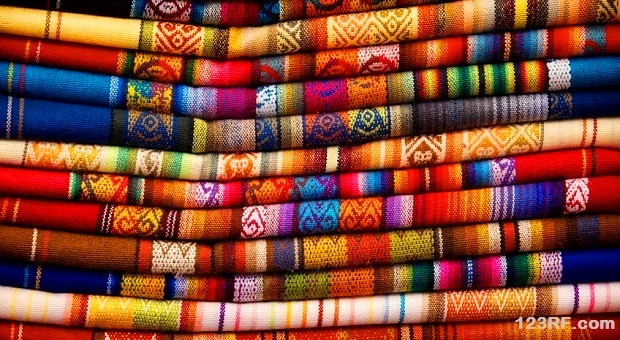 No matter whether you live in a rural area or a big city, you have most likely become accustomed to interacting with a fairly limited group of people.  Even if you visit social networking sites or use other online resources, you may be surprised to find that your contact with people from other cultures is very limited.

While this may work for mundane survival, it can be a huge disadvantage in a crisis.  How will you communicate with people that you have labeled as an “enemy” before even meeting them?  How are you going to interact with actual people instead of ideas in a crisis situation where you may need their help?

Learn the Ways of the People First Hand

I am always going to be one of those people that loves action movies and stars like Chuck Norris that seem to know just how to beat the “bad guys” regardless of culture.  But when you look into another person’s eyes and work beside them day by day, many of the things you see in the movies or read in books prove to be wrong.

Even things written by your own government about how to act around people from other cultures tends to be more of a hindrance than a help.  Before and during a crisis situation, the best thing you can do is not judge other people by what you have read or heard in the past about their culture and ways.

Not all of your experiences will be positive, however, the following can help you get off to a better start:

Overcoming the History of the Crisis

{adinserter usdeception}If society collapses because of hot, economic, or some other type of war, you can probably think of at least five nations that will be at the top of the list for “causing” the problem to begin with. Interestingly enough, even if social collapse occurs because of a disease, earthquake, or asteroid hit, rest assured that bickering and blaming other cultures will still go on.

When you encounter people during a crisis, it is very important to put these issues aside.  Going back over history with people you have never even met is not going to help you get food, set a broken leg, or achieve some other survival goal.

When You Can’t Meet the Challenge

After a traumatic situation occurs, there is going to be a period of time where it will be very hard to think straight.  Emotions will be harder to deal with, and focusing on what needs to be done will be difficult at best. You may still be grieving the loss of friends and family, plus trying to adjust to a new way of life.

Under these circumstances, you may feel that it is truly too much to ask to add adjusting to the presence of “enemies” from other cultures.  In these situations, the best thing you can do is be honest with yourself and others.  Do not claim personal knowledge of other people because you now have hate or anger about them caused by what you heard on the news or from some other source reporting on the collapse.

If possible, remove yourself from situations where you need to interact with specific people.  It is ok to say “It’s not you I have a problem with, it is the past”.

By the same token, when people from other cultures are having a hard time adjusting, do not try to smother them with facts about why you are different, or demand that they accept you. It may take years before trust will develop, and you may never get to much beyond bare civil communication  with your contemporaries.

As long as you do not disrupt the younger generations from making better connections, then there is a chance for a stronger, healthier society for everyone involved. Remember, always, your goal is to rebuild and do better; not make the same mistakes of the past.

There is a saying that in the coming global crisis, the only ones who will survive are those who can love in a world gone mad. Regardless of whether you decide to go out into the world to seek a better place, or others decide your location looks better than theirs, it is to your advantage to start learning about other people now.

Take the time to start interacting with other people online, and then make it your business to extend your reach among local contacts from different parts of the world.

The more comfortable you are with people from other cultures, the better chance you will have of surviving a building a better world after the coming collapse. 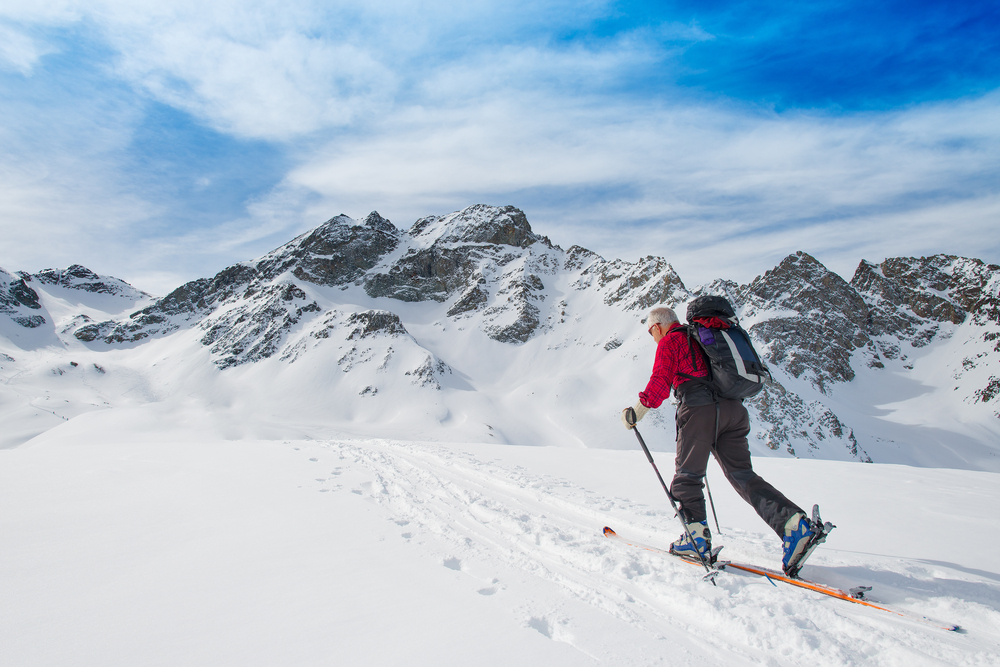