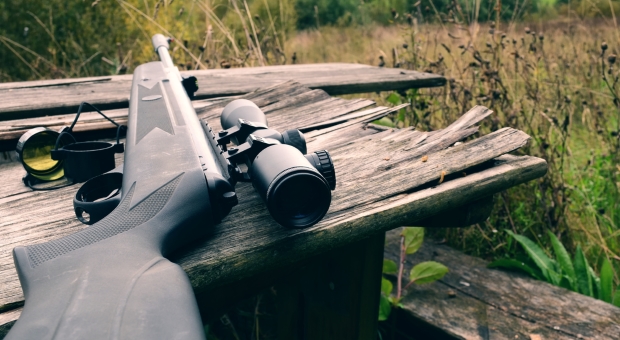 Will an air rifle work? 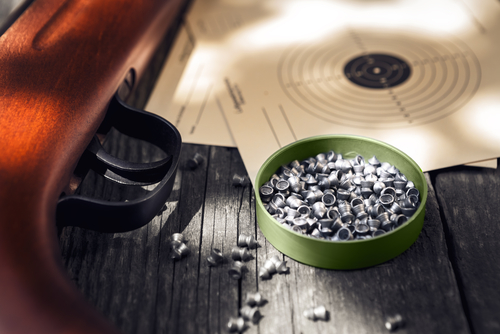 You’ll need a scope too…

There is a sheer volume of different scopes and rifles on the market, so it can take some research to figure out which one will best match the types of shooting you intend to use it for.

Some hints can be followed though, so you could choose the best for you.

Read the article below to find them!

Overall, there are three basic steps to take when choosing a rifle scope:

Discover 12 aspects to consider when buying your rifle scope<<