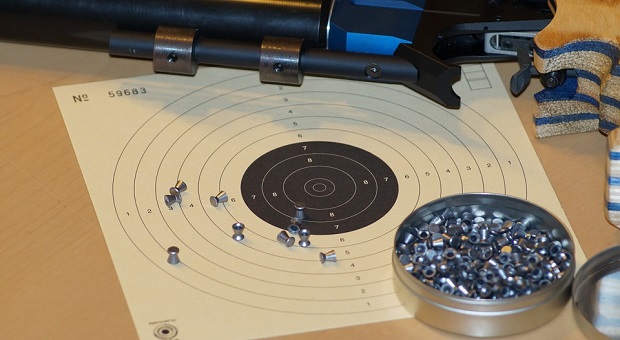 7 Reasons to Take an Air Rifle for Survival Weapon

There are three basic power systems in modern air rifles:

In today’s air rifle marketplace there are many types of rifles:

Things to Consider When Choosing an Air Rifle

Caliber: There are three basic calibers for air rifles.

Air Source: Even though pre-filled canisters can give you good velocity in the beginning, their power will decrease after just a few shots. In a crisis scenario, you will not be able to refill smaller CO2 canisters, and larger ones will require a compressor and pump.

Unfortunately, springs do not supply the kind of velocity you will get from a canister/ air tank system.

Most people would say that pump systems offer the best choice because you do not need canisters, and yet they still offer good velocity.

Regardless of the air source, test out your rifle at different temperatures so that you understand how rifle cooling and air temperatures affect both pellet velocity and capacity to fire multiple rounds.

Selecting an Air Rifle for Hunting

When selecting an air rifle for this purpose, it is important to think about the kind of game that you will be hunting.

Usually, you can hunt rabbit, squirrel, or birds with a .177 or a 22. If you are going to hunt for larger animals such as raccoons, you will need heavier pellets such as the 22. In order to kill game efficiently, the pellet velocity must not go below 650 fps.

Most air rifle hunter’s use either .177 or .22 caliber models. You can also get air rifles with combination barrel sets that include .177 and a .22, that screw into a stock mounted barrel holder.

Accuracy in these 2 barrel sets is excellent and the price is low. I would recommend the Beeman Grizyly Dual caliber to fellow preppers priced at about $129.00. It is truly the best of 2 worlds. 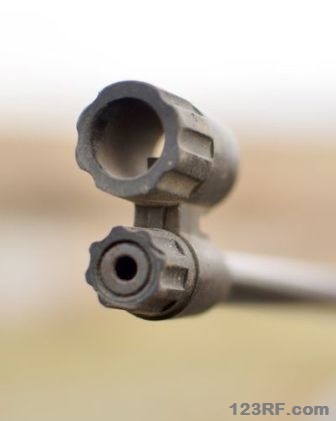 When a major crisis hits, you will need a very quiet and accurate small game hunting air rifle. It does not take much time or materials to build a stash container for this type of rifle.

All that is required is a piece of PVC piping a couple of inches longer than the rifle and 2 end caps. In this container you can place the air rifle, a couple of tins of pellets, and a cleaning kit to keep your air rifle clean and well lubricated.

Lastly hide the stash tube in one of your hiding places.

When shooting an air rifle safety should be always on your mind.

When picking out weapons for survival do not forget to choose an air rifle. These inexpensive yet very accurate and low noise weapons are a must. Ammunition is cheap, plentiful and you do not have to be concerned with ammunition break down.

As an added bonus, if you cannot obtain a conventional firearm, at least having an air rifle on hand will be better than nothing.

Remember that a personal defense weapon should be something you feel comfortable carrying at all times. Learn from the experts the secret of self-defense. Click the banner below to grab your guide!