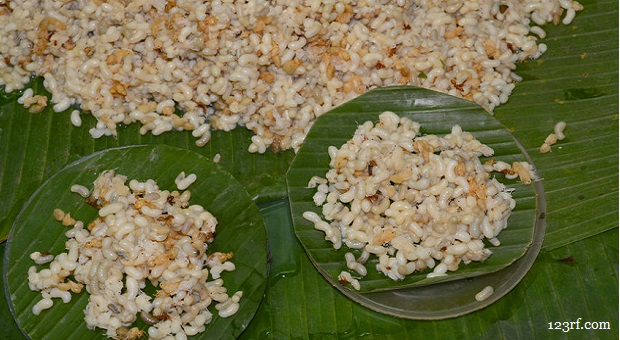 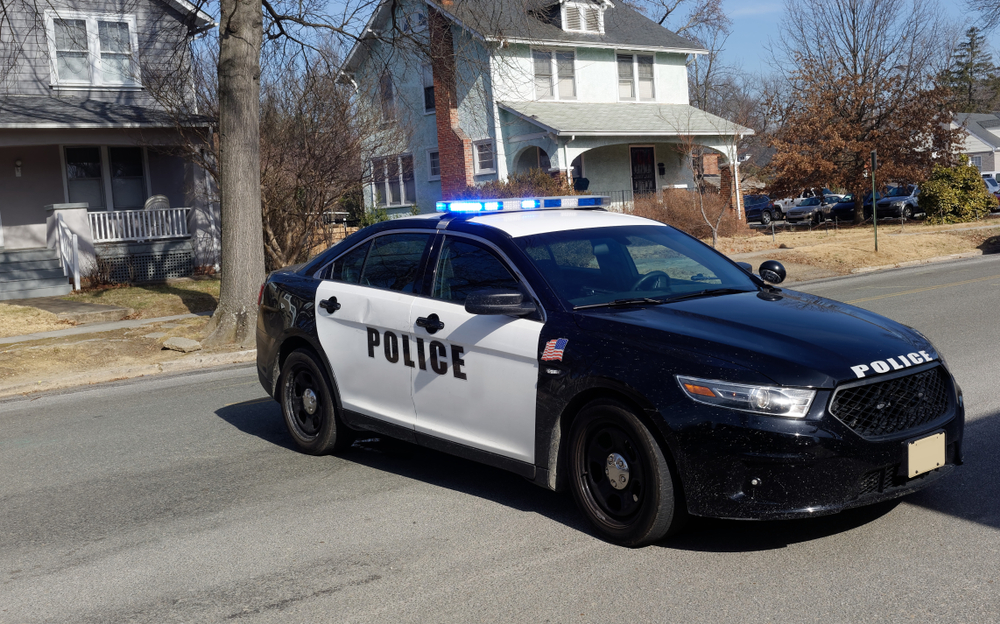 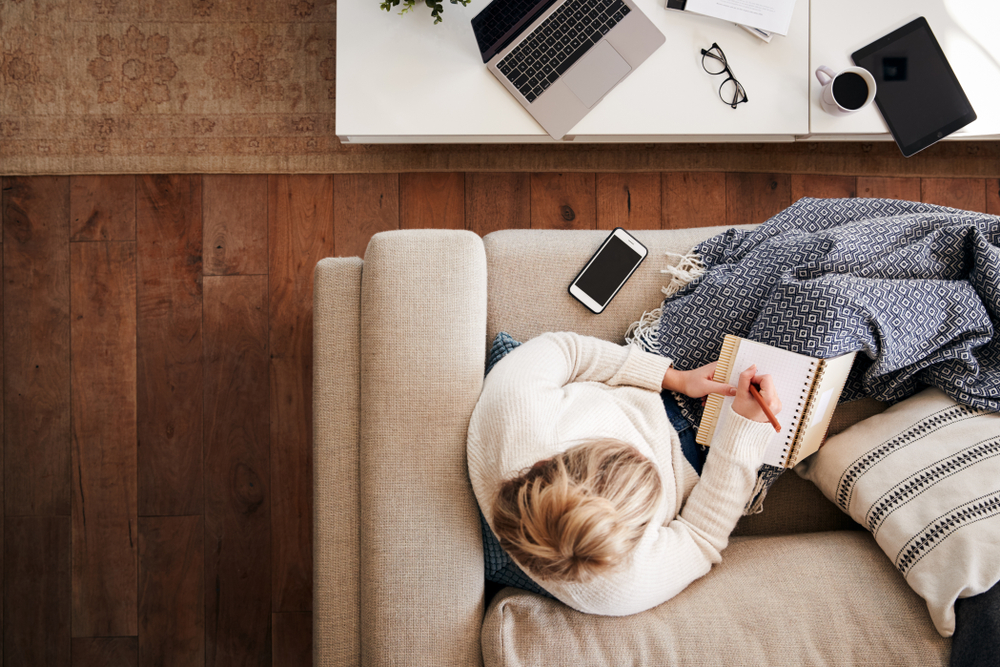 7 Benefits Of Working From Home

Post a Reply to Survival Foods: Can You Live On Just One? | Survivopedia Cancel Reply