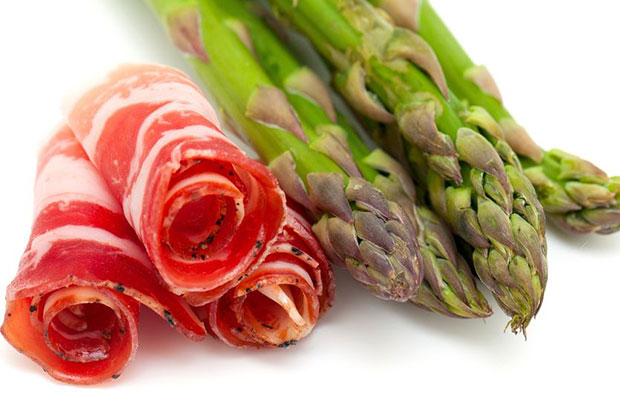 Unless you’ve been living under a rock, you’ve probably heard about the Paleo diet. It’s all the rage in some circles right now and rightly so. There may be some pretty significant health benefits to it. In fact, it may save your life.

Today we’re going to talk about what the Paleo diet is, and we’ll discuss certain Paleo foods for surviving chronic disease in case SHTF and you don’t have access to your meds.

Take Care of Yourself

I know that we preach this often, but we just can’t overstate it. Take.Care.Of.Yourself. That’s the best way to survive when SHTF. It doesn’t matter how old you are; if you’re healthy and not dependent upon medications, your chances of surviving disaster increase exponentially.

And many diseases that require medication are nothing more than diseases of excess borne from poor eating and minimal exercise.

Get yourself under control BEFORE you have to worry about running out of life-sustaining meds.

What’s the Big Deal about Paleo? 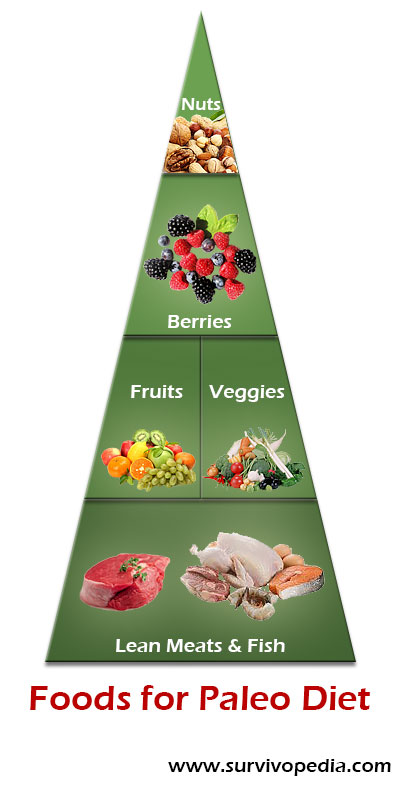 Diabetes, high blood pressure, high cholesterol, obesity, heart disease, and even many cancers can be avoided by eating properly. Enter the Paleo diet.

Also known as the Paleolithic diet, the Stone Age diet or the Caveman diet, it eliminates all grains, beans, potatoes, processed foods, non-organic foods, and artificial foods, including sugar.

The strictest form also eliminates dairy and salt though some of the modified versions allow them.

In a nutshell, the Paleo diet lets you eat whatever you want as long as you can hunt for it, fish for it, trap it, or scavenge it.

Meats, fish, fowl, berries, herbs, fruits, vegetables; almost all of them (except potatoes) are fair game, even if you follow the strictest versions of the Paleo diet.

More moderate versions allow potatoes because potatoes are only toxic in their raw state or if they’re green. Beans and grains are inedible raw so they’re out.

The Downside of Grains

There are a couple of reasons why proponents of the Paleo diet (and many other health-conscious folks) have mixed grain in all forms from their diets. The premise of Paleo peeps is that wheat is a relatively new dietary addition that our bodies simply aren’t adapted to digest.

This, according to them, accounts for digestive upset as well as many GI issues such as GERD and gas.They’re not alone in this believe and research supports them, at least partially.

A second reason is that since consumption of wheat products became common, allergies and digestive issues have skyrocketed. There’s actually good science behind this: gluten, the protein in wheat, rye, and barley, is an inflammatory that has been officially linked to everything from certain cancers to rheumatoid arthritis. White flour is so processed that it has basically no nutritional value whatsoever.

Why Beans Get the Boot

This one’s easy – beans are toxic in their raw state and even in their cooked state, they can still cause significant gastric distress. (Remember – beans, beans, the musical fruit?) They’re good sources of protein but many people just don’t consider that worth the discomfort. Paleo folks take it a step further and say that the distress is a sign that your body just isn’t designed to handle them. It’s not a bad argument.

We’re not even going to dedicate a section to why the Paleo proponents disallow processed foods and refined sugar. That’s a no-brainer.

How to Use Paleo to Survive Chronic Disease

Ahhh…the meat of the matter so to speak. Eating Paleo-style is a great preventative measure to avoid disease. Meats and vegetables should all be non-GMO and organic so that you’re not getting cancer-causing hormones and other toxins.

As far as using Paleo foods for treatment in lieu of medications to survive chronic disease in a survival scenario, here are just a few examples: 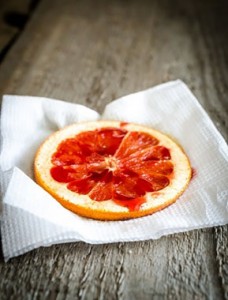 Eating a healthy diet has numerous health benefits. Since the Paleo diet essentially eliminates anything that your body may have a hard time digesting, or that may cause inflammation that leads to disease, it’s a good first step toward being healthy.

There is, of course, the argument that milk and whole grains are good for you, but to each their own.

Research your particular disease and medications to see if Paleo foods can help you survive your chronic disease if SHTF.

If there’s a particular condition that you’d like us to help you research, tell us about it in the comments section below! 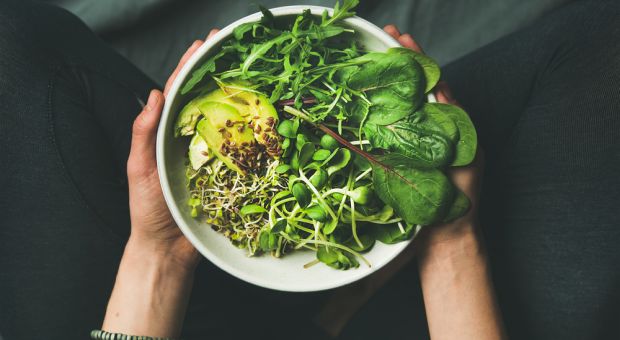