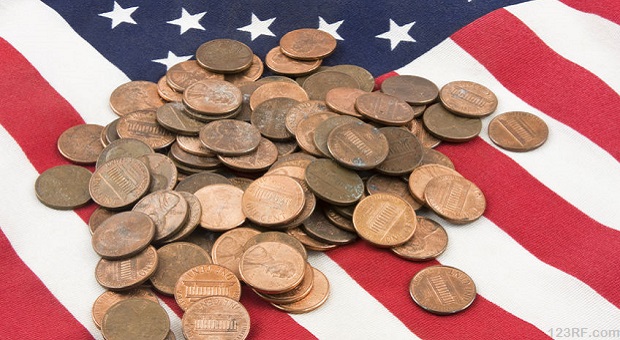 Surviving The Next Great Depression

Mention of the Great Depression readily conjures images of long lines with streets full of the skinny, unemployed masses. Beginning in 1929, the Great Depression resulted from a culmination of awful natural disasters as well as economic collapse, societal panic and the damage caused by repeated bank runs and the crash on Wall Street of October, 1929.

In the span of only a few weeks, investors in the United States saw more than 40 billion dollars vanish, and that was at a time when the US dollar was still held against a gold standard. The crash on Wall Street and the subsequent panic and bank runs that ensued led the citizen of the US from their heyday of the Roaring Twenties to the extreme poverty and hardship of the 1930s.

Combined with catastrophic crop failures in the Dust Bowl and record repossessions of family farms by the banks, much of the Midwest and the East Coast were left financially devastated.

Worst of all, many families were left in ruins. Farmers and homesteaders who had mortgaged their land in order to purchase livestock, tools or new farm machinery such as tractors and plows, lost even their capability to subsist and feed their own families.

Foreclosures hit record highs and a mass exodus (the Dust Bowl exodus) of people from the Midwest swept toward California.

Amidst the turmoil and ruin of the 1930s, though, life went on. In spite of soaring unemployment rates, Americans from all walks of life were able to forge ahead and survive. Not everyone suffered throughout the 1930s, though, even among the poorer groups of society.

Families that stayed together and pooled their resources, individuals who sought out any and all extra work they could or who had unique, niche talents that they could employ, and those with the will, fortitude and perhaps a touch of good luck (or the right mentality) managed to survive and maintain a decent standard of living in the process. 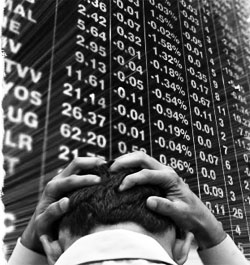 During such a depression, when paper or hard currency may be of little value or very hard to come by, barter and trade become viable and necessary means of exchange. Many of the best barter items are small, everyday things that are currently available rather cheaply, so you can start stockpiling supplies very affordably. Consider stashing away some of these useful items:

Remember that production of basic goods will continue even in the event of a serious depression, because people still have to live, but there may well be shortages and prices are likely to vary steeply from week to week and month to month.

Another good way to limit expenditures and conserve resources during another depression is for families to band together. As opposed to simply representing more mouths to feed, families that bind together during hardships have more adults and able-bodied individuals who can work to bring in additional money, food or material goods.

At the same time, everyone’s living expenses are pooled, reducing how much rent or utility bills each adult member is responsible for. Even small contributions go a long way during hard times, so everyone in the family should be encouraged to get involved and do all that they can.

Finally, as obvious as this might seem, when you see the unemployment numbers soaring do everything you can to keep your job. Even during the worst years of the Great Depression, more than half the population was still employed and working; people still had to eat, sleep and wash their clothes, and production was still going on, albeit at far lower levels.

So if you know there are a hundred, or a thousand, people waiting to take your job in a second if you get fired, do what you can not to cross with your boss or make trouble, show up on time and do what you have to.