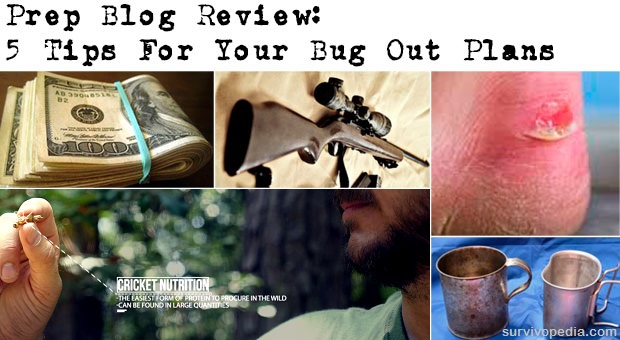 Prep Blog Review: 5 Tips For Your Bug Out Plans

Like any other emergency situation, having to bug out is not something foreseeable. You won’t know much in advance so you won’t have a lot of time to prepare.

That’s why it’s important to be ready to go when SHTF and these articles are going to help you with this task. From the essentials to little details, here’s what you need to know.

1. Taking care of your feet 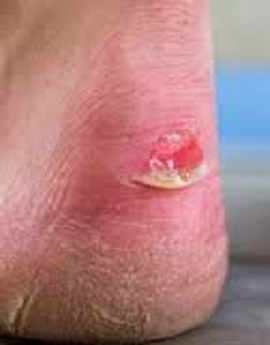 “I have been watching the escape attempt by the two prisoners from New York with some interest.  According to the news before the one got shot they had split up. One of the suspected reasons for them having separated was that the older one was unable to keep up.  Because bloody socks were found in the cabin they hid out in, there was some speculation that blisters may have been part of the reason he couldn’t keep up.  This is one reason you need to take care of your feet.

Now all I know is what I have read on the news, but I know that blisters can be a big problem.  On more than one occasion, I have had blisters caused by ill-fitting shoes.  Over the years, I have learned that it pays to take good care of your feet.”

“Survival gear doesn’t need to be elaborate or expensive. Some of the best items are common, easily-found products you may already have. One of those items is a large metal cup. Here’s why you need one.

I slogged along in the ranks, Springfield slung over my shoulder, headed toward the sound of the guns. As an embedded journalist in the Confederate infantry, I was covering the battle of Champion Hill re-enactment between Vicksburg and military tin cups have a place in a survival kit The Civil War replica, left, and the more contemporary military canteen cup have many uses in a survival kit. (Pantenburg photos) Jackson, Mississippi.”

4. How Much Money Do You Have in Your Bug out Bag? 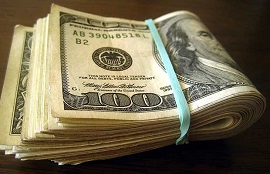 “The bottom just dropped out all of your warning triggers are telling you that it’s time to pack everyone into the family bug out mobile and leave town before it gets worse. Much worse. You thought ahead which is fortunate for you and your family.

You have a vehicle adequately equipped for the journey to your bug out location with essential gear, plenty of fuel with extra in reserve and everyone in the family has their bug out bags stowed safely away. Nervously, you pull out of your driveway in the middle of night to avoid most of the trouble already brewing. This may possibly be the last time you see your home and just like every trip before, you have that nagging sensation you forgot something.”

5. If I Could Only Grab 2 Guns For Survival… 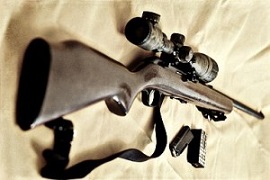 “So you think you may need a firearm—but is a firearm absolutely essential for survival?

The answer is no, however, I cannot fathom a survival scenario where a firearm would put you at a disadvantage, unless, of course, you’re drowning and the weight of the gun is dragging you under.In that scenario, just let go of the gun.

So What Kind Of Firearm do You Need?

The most common purposes for a firearm are: self-protection, food acquisition and signaling.”