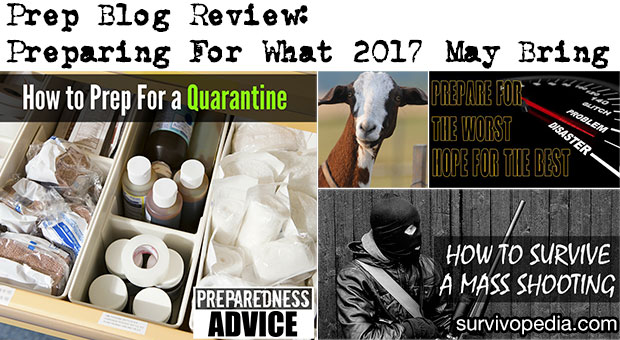 Prep Blog Review: Preparing For What 2017 May Bring

I want to wish you all a prosperous, healthy, safe and prepared new year!

2017 brings a lot of challenges and unknown events. We never know what the future brings so the best solution is to prepare for the unexpected. I hope you’ve already set your prepping-related resolutions for the new year.

Here are 5 articles I’ve stumbled upon this week that will help you stay safe in a lot of SHTF situation 2017 may bring.

1. Prepare For the Worst and Hope For the Best 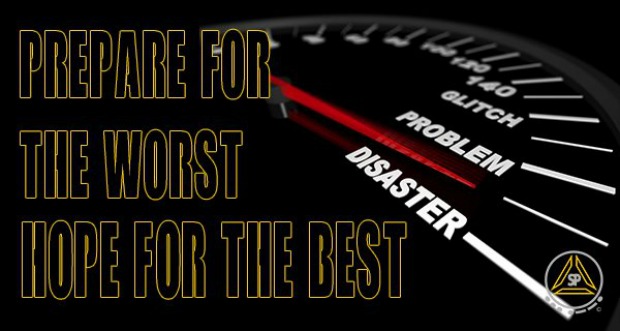 “When it comes to preparing for any sort of SHTF event it really is a guessing game. All we can (and should) do is prepare for the worst and hope for the best. There is no way to know exactly what might happen, but we can stack the deck in our favor by learning new skills, maintaining our health and preparing for these disasters while we still have the opportunity.

Next week we are going to expand on this a little bit and go over how people will be the X factor that could change the dynamics of a disaster. The way certain people react could make a disaster more tolerable, or make it even worse.”

“Emergency, like natural calamities such as flood, typhoon or hurricane, and earthquakes are a dangerous situation, requiring an immediate and fast response to avoid unwanted results ̶ injuries or death. Being able to make sure that you are safe before, during, and after any disaster is needed to counteract or respond effectively. What is needed is preparedness.

According to the Federal Emergency Management Agency in the U.S., it means a continuous cycle of planning, organizing, training, equipping, exercising, evaluating and taking corrective actions in an effort to ensure effective coordination during incident response. Emergency Preparedness can save your lie or your loved ones lives.

Now, that sounds really intimidating. But we cannot just depend on all, everything, every time to the government agencies for security and emergency, or a non-profit charity organization such as Red Cross. We too must take our part, be on a mission to help ourselves during these times.”

3. How to Prep For a Quarantine 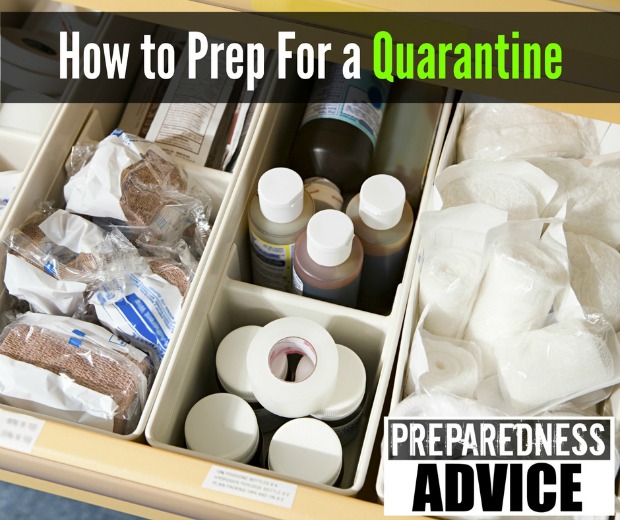 “All too often, the world is shaken by a new flu bug or the resurgence of an old one. This article caught my eye, as it’s about a mutated version of avian flu H7N2 that was transmitted from a cat to a human, quite a rare occurrence. I also have a long enough memory to recall the Ebola panic just a couple of years ago and shaking my head at the incompetence and poor decision making by those in authority, including the CDC.

The history of Ebola, as detailed in this book, is helpful to know and understand how a deadly virus originates, mutates, and spreads.

With an eye on the future and knowing a little about how quickly certain viruses can spread, I have put into place a number of preps that would see my family through the duration of a widespread outbreak, similar to the ones described in Steve Konkoly’s The Jakarta Pandemic. I know Steve personally and the massive research he put into this book, although a novel, is spot on. Read it to learn even more strategies to keep your family safe.”

4. How to Survive a Mass Shooting

“With the terror of the Orlando shooting, people all over the country are reevaluating survival tactics for mass shootings. The general consensus is that the decisions you make in that first few minutes will largely determine whether you live or die. It is easy to mourn the dead and tell yourself that victims were trapped and had no choices. While your choices are limited, you do still have them.

In this article I want to dispel some myths about survival. As an advocate of the 2nd amendment, it is easy to say that fewer people would have died if more of them were armed. That is not always the case. Even with a gun, fighting back should be a last resort. The order of actions for any mass shooting should be to flee, gain security, and fight back if absolutely needed.”

5. 7 Steps to Protecting Your Livestock From Deadly Disease 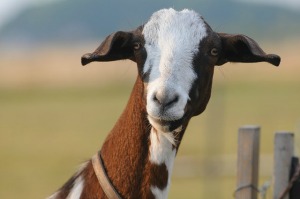 “Twenty-first century homesteaders have the advantage of being able to pick and choose between ancient practices and modern technology, selecting the one that works best in every situation. At my place, I love old-fashioned methods, but not when it comes to biosecurity.

I get some startled looks when I say the word “biosecurity” out loud to farm visitors. It sounds a little scary, like a scene from a sci-fi movie with people running around in crisp white hazmat suits. While biosecurity may or may not look a little like that on huge corporate agriculture farms, that is not how it is on my small sustainable farm. However, it is every bit as important here.”