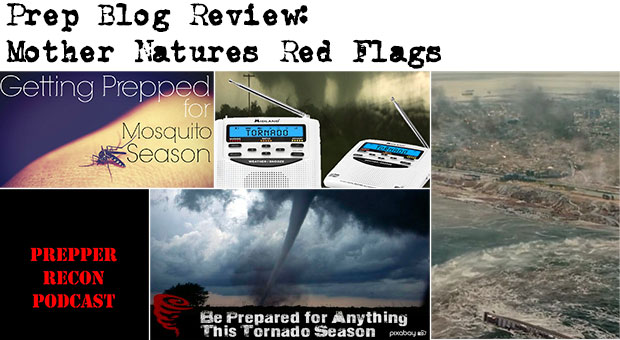 Shifting focus from man-made problems to nature’s force, can offer some valuable perspective to prepping.

In this week’s edition of our blog review, we keep the 2016 elections, economic turmoil, and other trouble in the background, to seek information about a different type of threats. And it’s essential you, and every God loving American, learn about them.

Have you heard which are the high risk US cities for Zika outbreaks? Can you mention some important lessons from past national and international disasters?  All this and more in today’s articles. 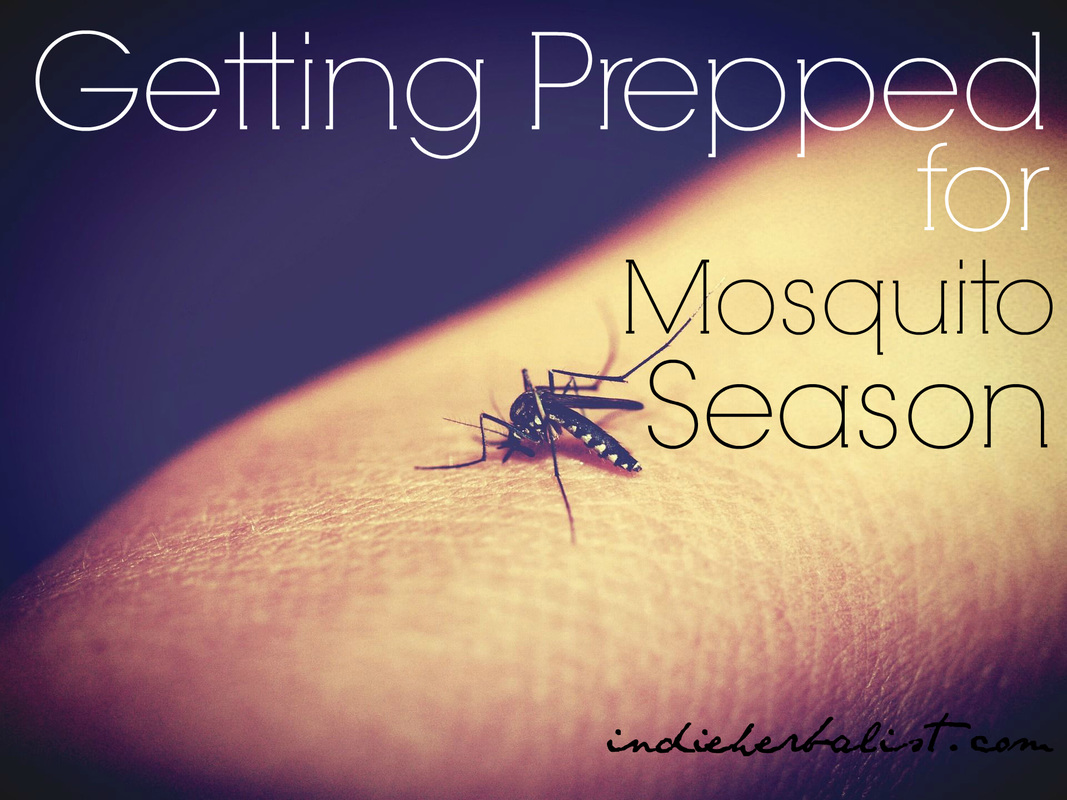 “Although the CDC twitter feed is currently heavy on vaccination news and education, with a sprinkling of news about ebola, the other theme that becomes immediately noticeable when you scroll down the page is Zika virus.

Mosquito vectored diseases are nothing new, even here in the United States. The most common locally-transmitted mosquito borne illness in the US is West Nile Virus, but several other types of encephalitis crop up during the summer months, and even malaria makes an occasional appearance.”

2. Be Prepared for Anything This Tornado Season 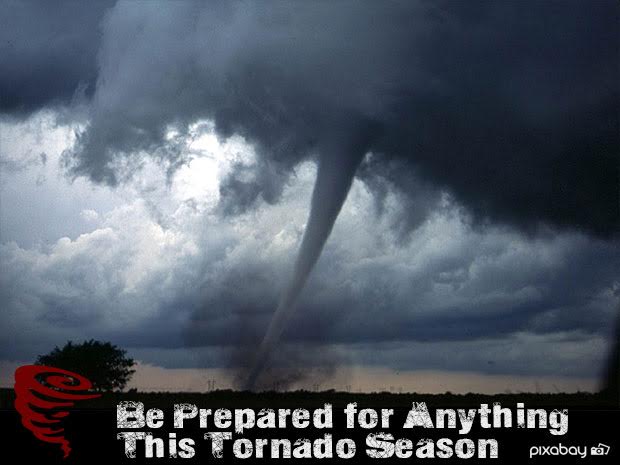 “My family used to live on the western side of Tornado Alley. My husband worked as a sheriff’s deputy. When a supercell – the storm system that produces tornadoes – developed, he had to follow it.

First, he needed to make sure a tornado wasn’t developing or heading toward a population center. Second, he needed to close roads to keep amateur tornado chasers away from a tornado’s path. With good reason. Our family once followed a wall cloud during a tornado warning and it seemed like half the town was on the road with us.”

Read more on Be Prepared.

3. Is America Ready for a TSUNAMI? 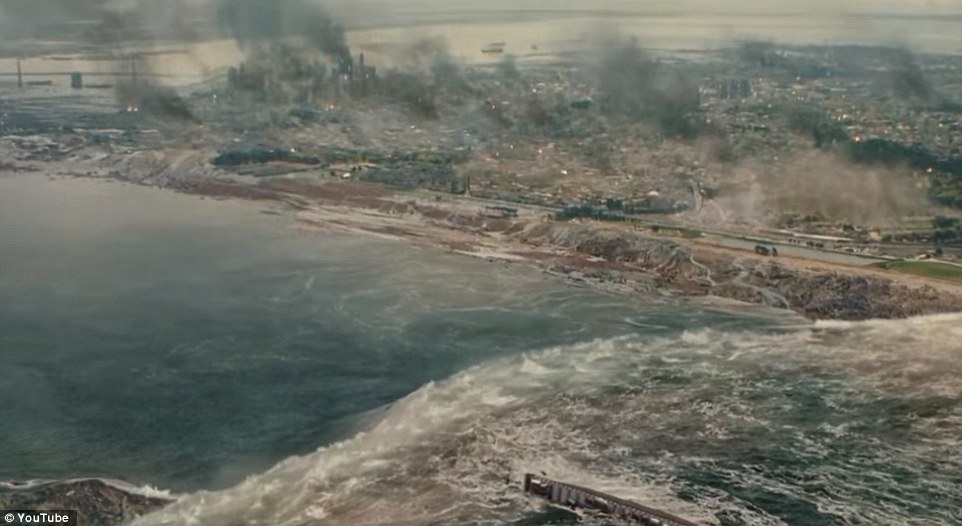 “The threat a massive tsunami hitting the Pacific Northwest has concerned scientists for years. Experts say an event of this kind occurs roughly every 400-600 years, and the area is overdue a similar quake that could leave thousands dead or displaced.

Now states such as California, Oregon, Washington and Alaska are looking to both the past and the future to prepare for a tsunami on the US Pacific coastline.” 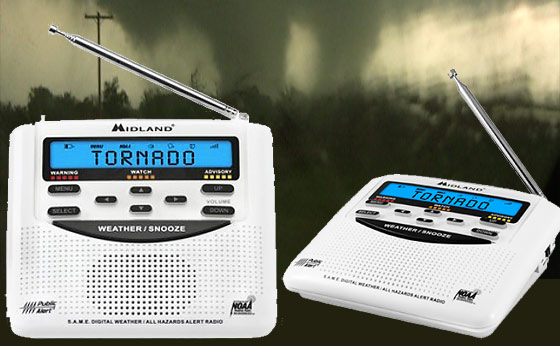 “In this instance, ‘the best’ refers to the majority opinion of those who have reviewed various weather alert radios with their own varying set of criteria ranging from quality, features, price, and ease of use.

Although I have written about weather radios a number of times over the years, I again will emphasize the good preparedness of having your own at home. When minutes count, it may save your life.” 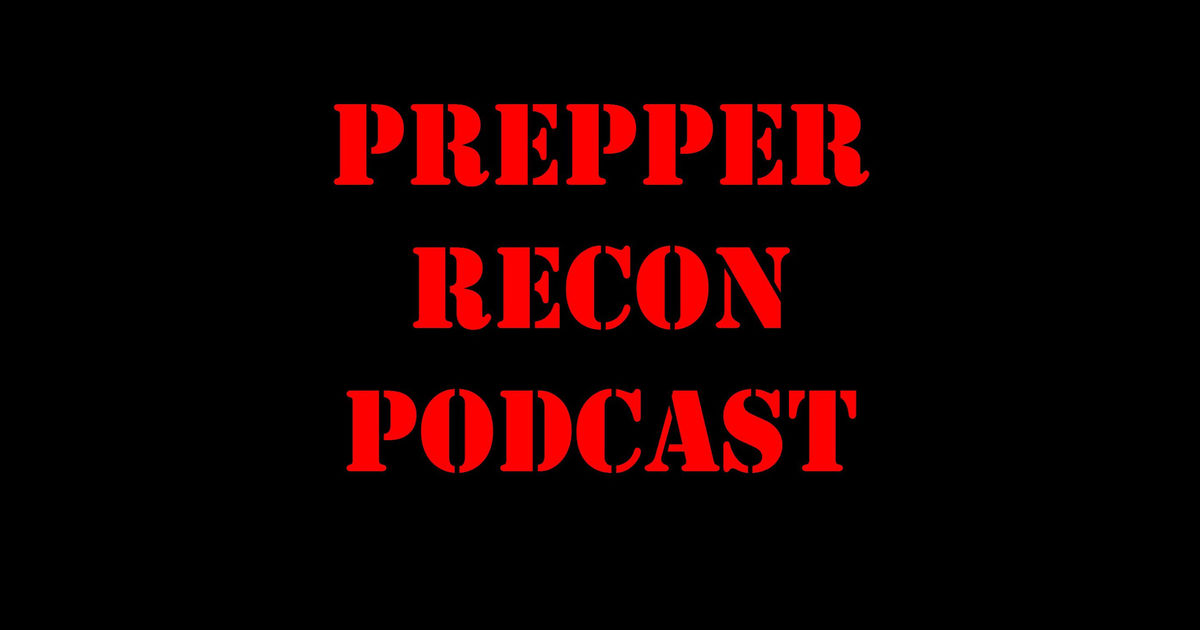 Go to Prepper Recon and simply press play to hear details on the topic and about Loretta and Laurence Offutt prepper story.

The most important thing, you should look out for, in any disaster scenario (be it nature or man made), is your health. Click on the banner below to get proper advice on surviving medical emergencies.

This article has been written by Brenda Walsh for Survivopedia.