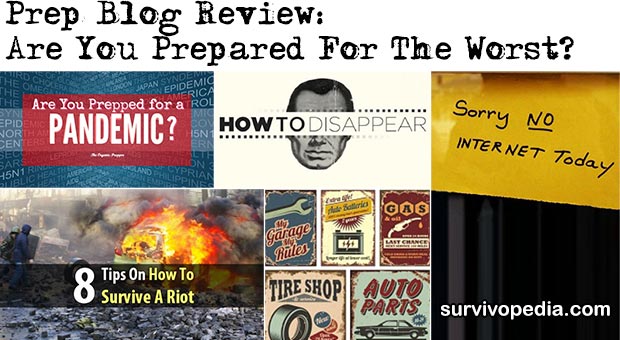 Prep Blog Review: Are You Prepared For The Worst?

What is your worst-case scenario? Are you prepared for it?

Whether or not you have the answers to these questions, one thing’s for sure: surviving the unexpected will be our biggest challenge when SHTF. “Hope for the best, and prepare for the worst”, according to the old saying.

This is what I had in mind when skimming through the last week’s articles on survival blogs and websites. I gathered 5 articles that provide useful information about different worst-case scenarios, from riots to pandemics, and how to prepare for surviving them. 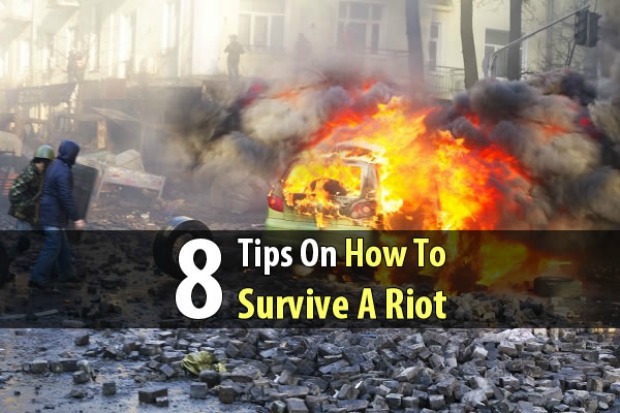 “When the shit hits the fan, one of the first things people will do is riot. This is especially true in larger cities where a massive population in one location almost guarantees a mob reaction to any number of disasters. This is a serious problem because, as you probably already know, riots are very dangerous. And in many cases, they are deadly.

No matter how tempting it might you, you should never ever join a riot. Doing so is asking for trouble. Instead, your number one goal should be to get as far away from the riot as possible.”

“Driving is so simple and relatively safe nowadays. But after the SHTF, that could all change. Desperate people do desperate things. Law and order could breakdown, leaving motorists to fend off criminals without much help. Visitors to the Summer Olympics in Sao Paulo, Brazil, earlier this year, needed to use caution when traveling the city. “ 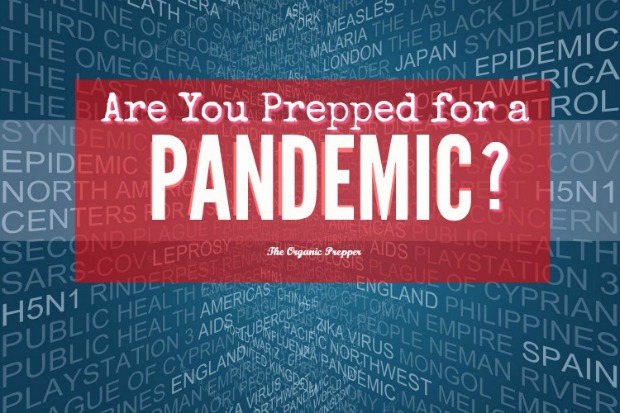 “If the news announced tomorrow that a pandemic had begun and that your area, in particular, was at risk, would you be prepared? It was only a couple of years ago that Ebola arrived on the shores of the United States. By sheer luck (certainly not by a well-managed response) the virus was contained. I had been prepping for quite some time, and had dealt with lengthy power outages, winter storms, and nearby forest fires with aplomb, but when Patient Zero was diagnosed in Dallas, I realized that out of all of the things I was prepared for, a pandemic was not one of them. Sure, I’d have been better off than people who were completely unprepared, but I was lacking some vital supplies.”

“Maybe it’s the fact the we are inherently a corrupt race. Mankind in and of itself is questionable. It’s now clearer than ever that this big wheel is running on greased palms and padded pockets. There is very little regard for human life at this level. Those at the highest levels of government, those supposed to protect us, are involved as well. What happens if they decide to come after you?” 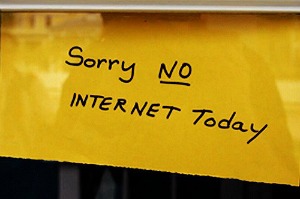