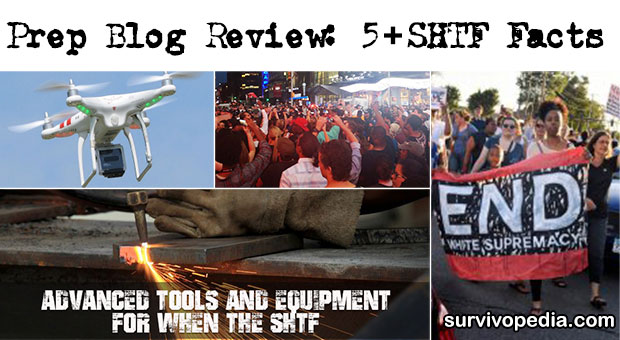 That’s what we’re all prepping for, thinking of and questioning about. So today, I’m highlighting the latest preparedness findings on survival websites and blogs. From must haves, to actual scenarios, to upcoming threats and more.

Here is what I found out and what you need to know:

1. Advanced Tools and Equipment For When the SHTF 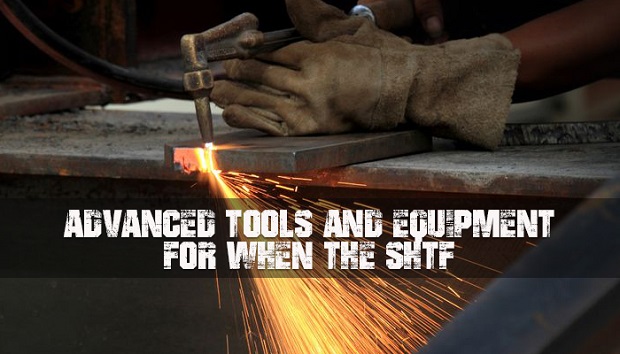 “An acetylene/oxygen flame burns at about 3,773 K or 6,332 °F/3500 C. Imagine, what can you do with that kind of heat and it doesn’t take any electricity to operate one. Of course, the tanks will deplete over time, but a torch like this is not something you would use every day, so you could conserve and have a valuable survival tool for months or even years to come.”

Read more on Prep For Shtf. 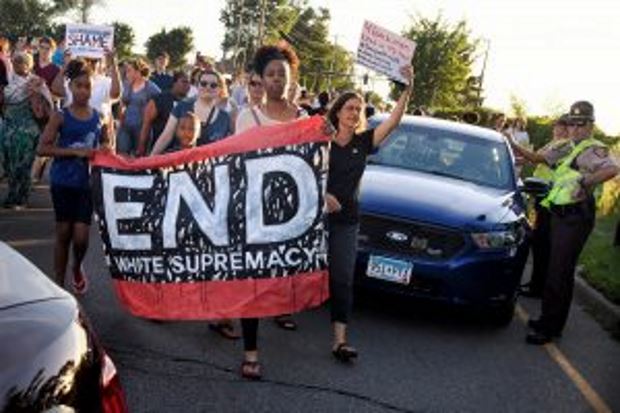 “You are driving with your family in a rented car in a foreign country on vacation.  You make a wrong turn and find your vehicle and other cars around you swarmed by demonstrators. Car windows start being broken out and down the block you see Molotov’s being thrown.

What do you do?  If you just hit the gas and run folks over, depending on ground clearance of your vehicle you will move only a short distance before getting high centered on bodies. Then you are surrounded by a large group of hostiles you have made angry. Not good.”

3. Preparing your survival compound for SHTF and things you need to consider. Part 1

“Hello my friend and welcome back to today’s post.  Today we are going to look at preparing your Survival compound for SHTF and things you need to consider.  It is part one of a multi-part post, as the subject is just too large to cover in a single post.  Grab yourself a cup of coffee and have a seat while we visit.

In the next few posts, I hope to cover: Communications, Food Storage, Livestock, Water Storage, Gardening and Security; so check back each day for the other parts of this series.  First off, let me start by defining what I mean by your Survival Compound.”

4. Why Drones Could Save Your Life When The SHTF 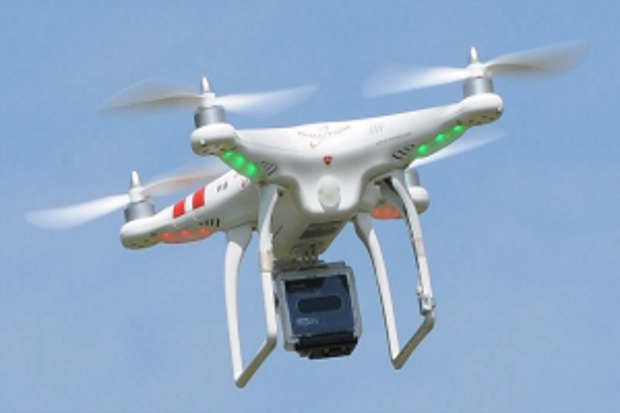 “Drones have a rather negative reputation these days, and for good reason. They bring to mind government surveillance and extrajudicial killings in foreign countries. And in the civilian world they are at best a nuisance, and at worst they can be used by hobbyists to spy on their neighbors. And among the more paranoid members of our society (though in all fairness, being paranoid doesn’t mean you’re wrong) drones bring to mind the possibility of automated killing machines taking over the human race in the near future.” 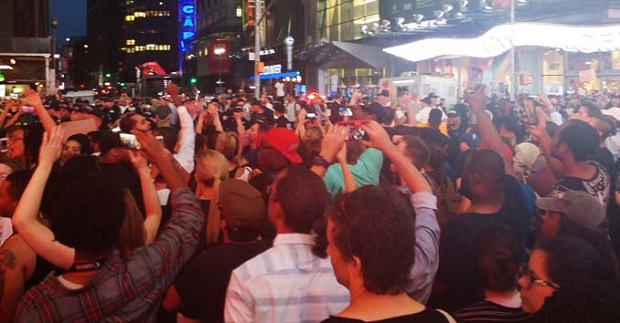 “If you live in any major Urban Area you need to be aware that radical activists are planning massive protests over the next couple of weeks in the lead up to both the Republican and Democrat National Convention. Radical groups like #blacklivematters are pushing their followers to riot and commit acts of violence in what they are saying is a justified reaction to two police-related shootings over the last week.”

Read more on Off Grid Survival.