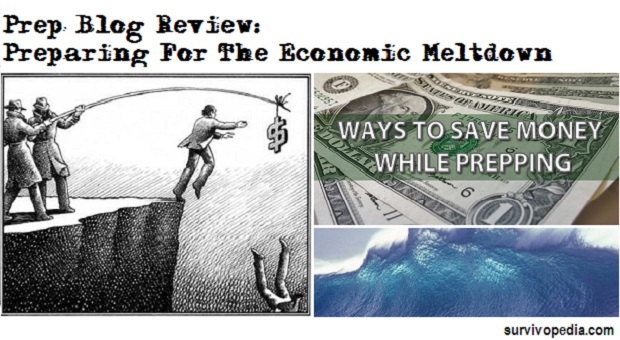 Bad news about the collapsing markets make the news these days. The global economy stands on melting legs, and seems to be heading to disaster. But the mainstream media takes the governmental statistics for granted, and pretend that the crisis that you see it’s not really a crisis.

So be aware and beware! Read these articles we found for you this week, and prepare for the worst!

1. During Every Market Crash There Are Big Ups, Big Downs And Giant Waves Of Momentum 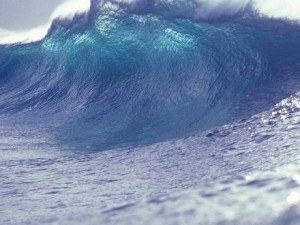 “This is exactly the type of market behavior that we would expect to see during the early stages of a major financial crisis.  In every major market downturn throughout history there were big ups, big downs and giant waves of momentum, and this time around will not be any different. ”

Read more on The Economic Collapse.

2. Are You Practicing Financial Redundancy? 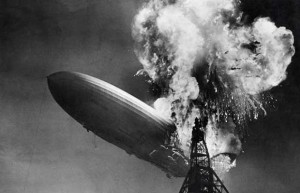 “After the stock market opened up this week on “Black Monday” and quickly dropped 1000 points, many people were surprised. The internet was abuzz with stories discussing the various reasons for the market turmoil and more than one educated source said these wild fluctuations are “perfectly normal”. Economists sounded a more positive note and talked about how it was a “buying opportunity”.”

3. Ways to Save Money While Prepping 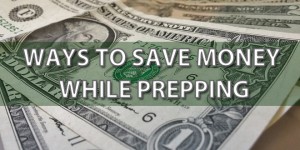 “Prepping isn’t cheap.You already know that stockpiling extra food on top of your monthly grocery list, getting special gear for your EDC and BOB, buying weapons and making sure your property is secure are additional expenses that can put serious strain on your pocket.

Any good prepper knows that money savviness is a vital skill to develop, frugal living is or should be a core skill of every prepper in a world that seems to be spending way more than it should.” 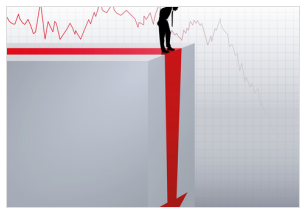 “The global deflationary wave we have been tracking since last fall is picking up steam.  This is the natural and unavoidable aftereffect of a global liquidity bubble brought to you courtesy of the world’s main central banks.  What goes up must come down — and that’s especially true for the world’s many poorly-constructed financial bubbles, built out of nothing more than gauzy narratives and inflated with hopium.”

5. Lies You Will Hear As The Economic Collapse Progresses 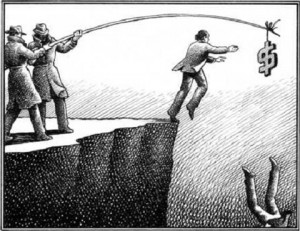 “It is undeniable; the final collapse triggers are upon us, triggers alternative economists have been warning about since the initial implosion of 2008. In the years since the derivatives disaster, there has been no end to the absurd and ludicrous propaganda coming out of mainstream financial outlets and as the situation in markets becomes worse, the propaganda will only increase. “