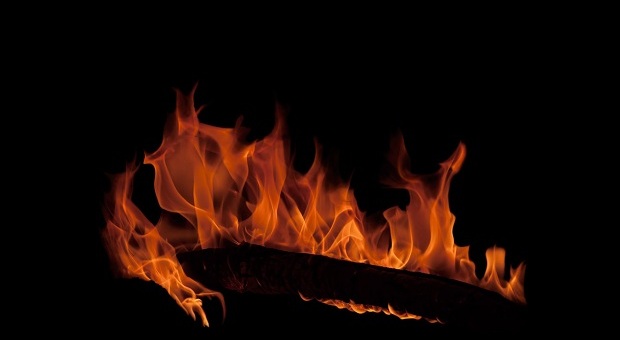 EPA Rules On Wood Stoves: 5 Things You Should Know 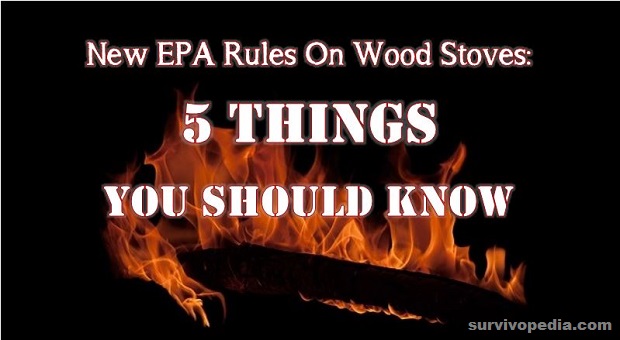 The federal government has been flexing its muscle extensively under the rule of President Obama. From the Department of Agriculture to the Department of Veterans’ Affairs, thousands of pages of new regulations have spewed forth every year.

Probably no organization has worked harder to issue new regulations than the EPA (Environmental Protection Agency), who has attacked everything from coal-fired power plants and lead smelters to the puddle of water sitting in your backyard.

That may not seem like much of a reduction, but anyone who has ever sat around a campfire knows that wood fires put off a fair amount of fire, as well as creating soot. This is what the EPA is concerned about.

To put that in perspective, they are asking for a 20% reduction in particulate emissions from what is really a rather old technology. This isn’t some sort of new chemical process that puts poisons into the air, but rather simple burning of wood, that only puts soot into the air. The worst it can do is to cause snow to become dirty.

Speaking as an ordinary citizen, and not a scientist, I’d have to say that wood smoke is one of the least dangerous pollutants I know of. While it is dirty, can make a dirty looking cloud over the city and even make the countryside look dirty (that happened back in the 1800s, when wood heat was much more common than it is today), today, with the small number of people who actually use wood burning stoves to heat their home, the effects are minimal.

Where Do These Regulations Come From?

The EPA under Obama has been working hand in hand with several large environmental groups to pass these new regulations. Working together, they have found a way of bypassing Congress, by using the court system.

This system is called “Sue and settle.” In it an environmental organization sues the federal government over some invented threat to the environment. Rather than go to court over the issue, the EPA develops new regulations to satisfy the “concerns” raised in the law suit and satisfy the requirements of it. Of course, this is all arranged behind closed doors, so that the EPA and these environmental organizations can do what they want, without the interference of Congress.

To add insult to injury, the EPA not only gives in to the environmental group, regardless of how much it hurts the average American, but they also pay a large cash settlement to them, as well as picking up their court costs. In other words, the federal government is giving our tax dollars to these organizations, to fund their activities, without the legal right to do so.

How Does this Regulation Affect You?

2. All new wood burning stoves being sold today meet this upgraded regulation. Technically, it is illegal to sell a used one that does not. So, if you have an existing wood burning stove and are thinking about upgrading to a newer one, you can’t legally sell your old one to help cover the cost. Likewise, if someone offers you a used wood burning stove, buying it would be considered illegal if you got caught.

3. If you already have a wood burning stove, you will probably want to avoid replacing it, if you don’t have to. Repairing an existing stove, even replacing parts, would probably be much cheaper than replacing it. However, your old wood burning stove might not be as efficient as the newer ones are, so if you have an old stove, you might want to compare the efficiency of it to the newer models, in order to see if an upgrade would save you enough in fuel to pay for itself.

5. A number of preppers have bought older model wood burning stoves to keep in their homes as a heating source in case of an emergency. If there is an EMP or major attack on the electrical grid, shutting down power, they want to have a way of heating their home, and these stoves are the solution to the problem. Wood is one of the most reliable sources, one that can be harvested by yourself without the aid of a lot of expensive equipment and a renewable resource.

If you happen to be one of these people and have an old wood burning stove that you keep in your home, garage or barn for use in case of a disaster, I wouldn’t worry about it. If things get bad enough that you need to use that wood burning stove, I seriously doubt that anyone will be running around and checking your emissions.

If there are any environmentalists running around at that time, you can easily slip through under the grandfather clause in the regulation, by stating that you had the wood burning stove in your home, since before the new regulation was put into effect. They have no way of proving otherwise.