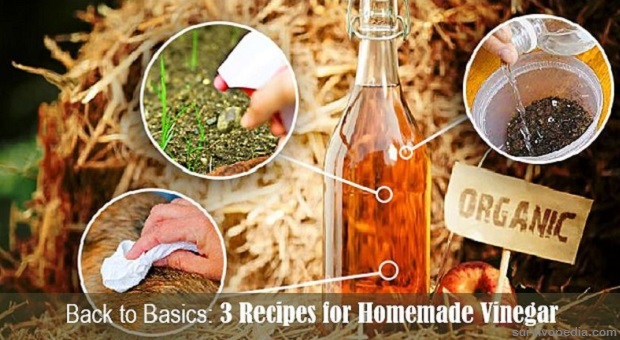 Post a Reply to Back to Basics: 5 Ways To Make Toothpaste At Home | Survivopedia Cancel Reply