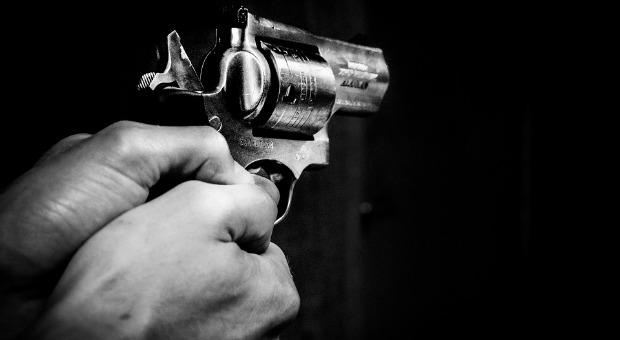 Post a Reply to Terrorism on the Rise: 5 Tips To Survive The Attack | Survivopedia Cancel Reply