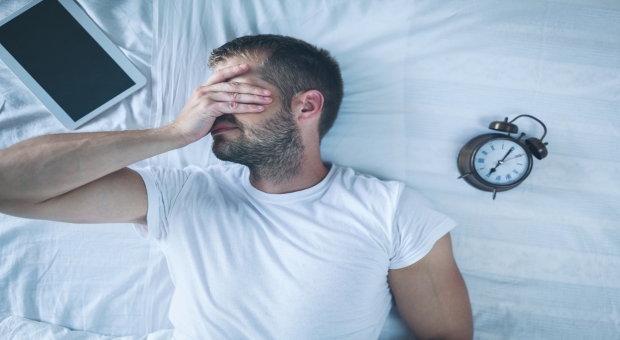 How Sleep Deprivation Slowly Kills Us

According to various researchers, including a Research And Development report from 2016, Americans don’t get enough sleep.

And, if you take a look at the scientific literature, getting enough sleep matters in all sorts of ways.

Since we live in a capitalist paradise, or at least that’s what they tell us, everything is about the bottom line. See, it’s the economy, stupid, to quote a Reagan- era word of wisdom. Economy uber alles, right? So, according to researchers, insufficient sleep results in over 1.2 million lost working days every year, which translated in “real money” gives us an impressive figure: over $400 billion dollars lost every year.

Who loses that money you asked? The US economy, obviously:  the “man”, the corporations, employers, or the “1 percent” to quote Bernie-bros. So, yeah, sleep matters, even if we’re talking about the wrong reasons.

Find out the secrets that helped our fathers survive in the old days!

Now, to quote a well-known sleep advocate, who is also a member of the “1 percent”, Arianna Huffington respectively, “Sleep is the underpinning of our entire well-being, necessary for us to fully recharge and be productive, creative and truly connect with ourselves and others during the day,”

Nicer words have never been spoken. But what is she talking about? The same RAND report I mentioned in the first paragraph explains that American workers’ chronic sleep deprivation doesn’t only affect economics. Getting less than 6 hours of sleep every night will increase your chances of early death with 13 percent, compared to those who get 7 or more hours of sleep. Basically, not sleeping enough equals increased chances of premature death.

But wait, there’s more grim news on the horizon: as per a Gallup poll, almost 40 percent of Americans fail to meet the 7-or-more hours of sleep per night. And the same figures have remained constant over the past three decades, according to Gallup.

Which means, Americans sleep on average 6.8 hours per night; speaking of progress, it’s worth mentioning that in the forties, the respective average was 8 hours per night. Check out this graph[2] and you’ll see what I am talking about: 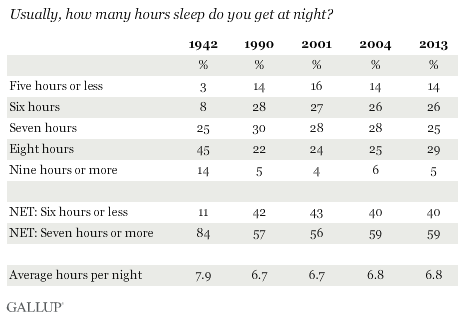 Experts recommend seven to nine hours of sleep per night for adults. Back in the forties, 84 percent of US adults met the golden standard. In the “current year”, the figure dropped to 59 percent. According to the RAND study, there are many reasons for Americans’ chronic lack of sleep, including, but let me quote: “obesity, excessive alcohol and sugary drink consumption, smoking, lack of physical activity, mental health problems, long-term health conditions, stress at work, shift work, irregular working hours, financial concerns and long commuting,”.

And here’s the CDC’s take on lack of sleep consequences:

Guess what is the leading cause of death in the US… Yes indeed:

Another major factor in sleep decline is our hugely advanced technological society, which allowed us to basically suppress boredom almost completely, and to work and play 24-7. Here’s neurology professor at Northwestern University’s Feinberg School of Medicine, Phyllis C. Zee, MD, PhD’s assessment of the current situation:

“With artificial lighting we’ve been able to fool our brain and internal clocks that it’s still daylight and remain alert. Bedtimes have become later, but wake times have not. The result is a sleep-deprived society.”

Also, you must take into account how much screen-time we waste with our smartphones, big screen TV sets, tablets, laptops etc. All these tech gadgets expose us to artificial blue light, and that’s why we live in a sleep deprived society: blue-light exposure at night suppresses the production of melatonin, a hormone that helps us fall asleep quicker. Not to mention that playing games and cruising social media excites and activates the brain, making it even harder to fall asleep. 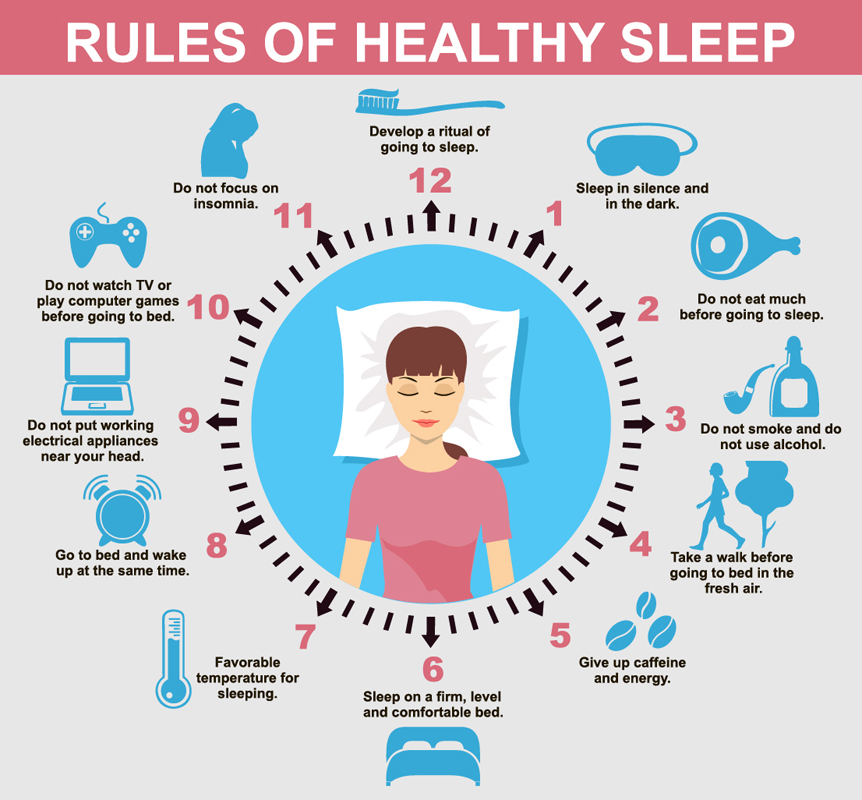 Almost all of these prescription drugs are known for altering natural sleeping cycles by suppressing Rapid Eye Movement sleep; this stands true for most sleeping aids like barbiturates and benzodiazepines.

It’s almost ironic that many people are taking sleeping pills, in order to get enough night-sleep and thus trying to protect their health, but in the same time, they get up early in order to exercise, thus hurting their long-term health even more. Here’s clinical professor of neurology at George Washington University in Washington, D.C. Helene A. Emsellem:

“I see more people trying to cram more into a 24-hour day more aggressively than they did 20 to 25 years ago. There is a huge increase in people carrying two jobs, working more hours, and more focus on trying to find time to exercise. I see people sleep-deprived because they got up early to exercise”

Here’s what happens to your body when you don’t get enough sleep:

And, of course, you forget stuff, as not getting enough sleep has a big impact on short term/long term memory. Moreover, libido diminishes, especially in men, who experience a massive drop in testosterone levels when sleeping 5 hours per night or less. And that’s not all: lack of sleep makes you gain weight (and yes, Americans are fatter than ever).

You should sleep at least 7 hours/night, as getting enough sleep is not about looking good the next day, but it could literally save your life. Turn the lights out, turn off your TV and your smartphone (all electronics/sources of blue-light) at least half an hour before you go to bed (try to read a book instead), keep a regular schedule, exercise more and you’ll live a longer, happier and healthier life. 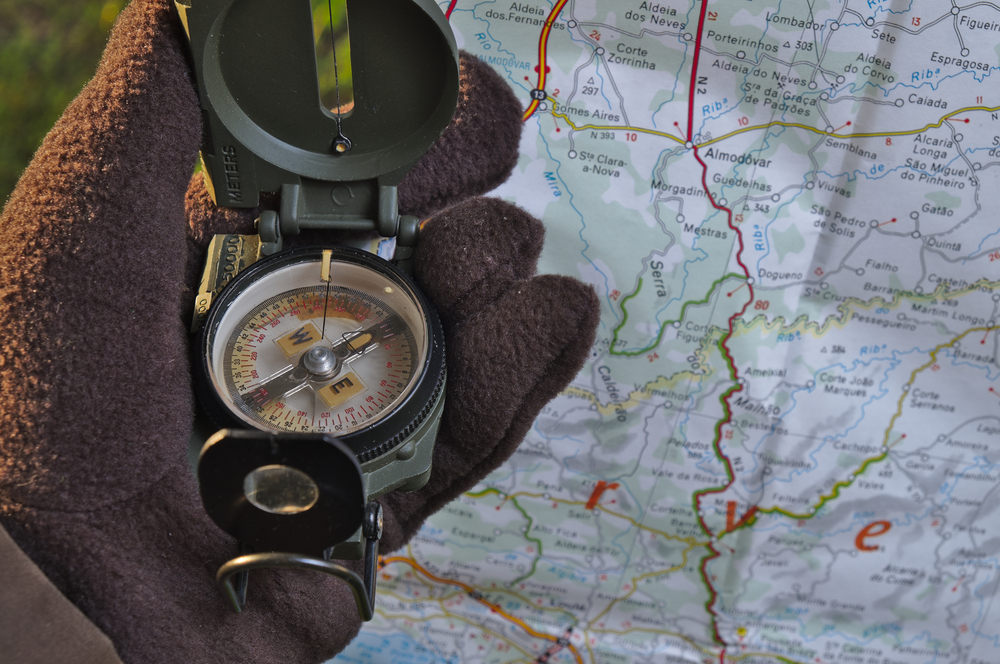 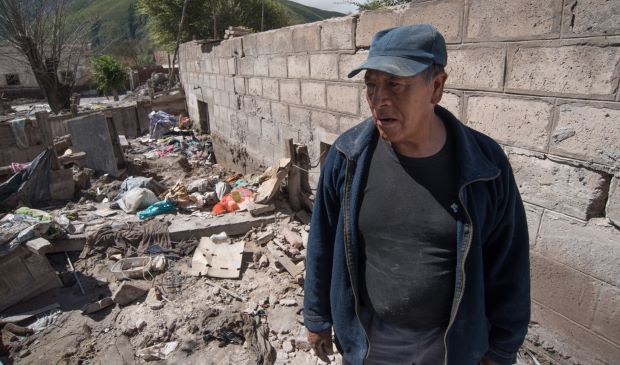 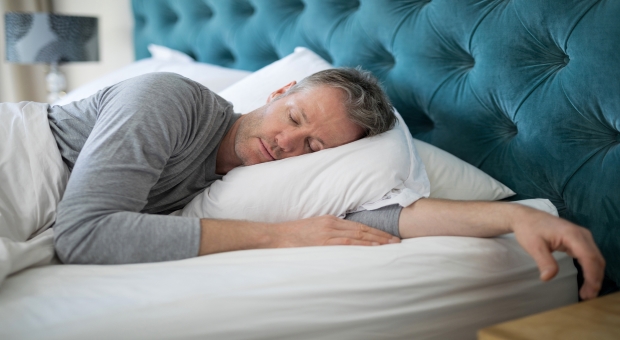 20 Great Ways You Can Achieve A Healthy Sleep