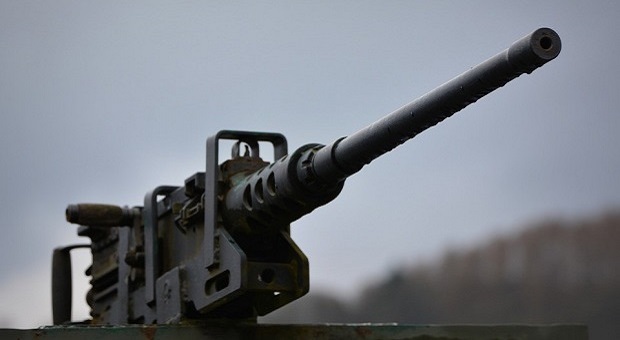 Post a Reply to Trusting The Government... A Tenuous Thing | Survivopedia Cancel Reply