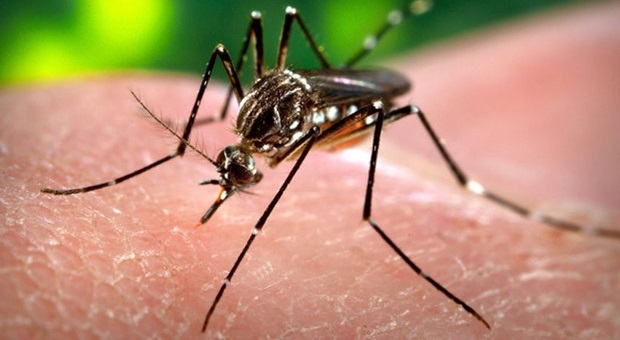 It wasn’t all that long ago that the whole world was concerned about the Ebola outbreak in West Africa. Yet except for a small region of Sierra Leone, on the West coast of Africa, the disease has been defeated, at least for this time. The price was heavy, with over 28,000 cases and over 11,000 deaths, but it appears that the world has survived what could easily have been a devastating worldwide pandemic.

But unfortunately that doesn’t mean that we are free from the risk of any disease. No, we are far from it. There is always some sort of disease circling the globe, even if it is nothing more than influenza.

While we look at that as a minor inconvenience here in the United States, the flu kills more people in many years than the Ebola outbreak did. Part of the problem with the flu, is that the virus mutates so much that there are somewhere over 200 principal strains of it.

The current viral scare isn’t so much about influenza or Ebola as it is about a virus most of us haven’t heard of before, Zika. This virus is prevalent throughout Central and South America and according to the World Health Organization (WHO) is spreading explosively.

But Zika doesn’t kill people… at least not directly. In fact, 80% of the people who are infected by the virus will be asymptomatic, never realizing they have received it. Those that do receive it will have mild symptoms, such as: aching joints, fever, rash or red eyes. Muscle pain and headaches are possible as well, although those symptoms can be caused by a host of different things.

So, why is this so important, if only 20% of the people who contract it will even have any symptoms whatsoever and probably not even realize that they’ve been infected? It’s important because the big risk of Zika is that it is dangerous to babies in the womb. It can cause deformities, most especially a birth defect called Microcephaly, which results in a smaller head and a more slowly developing brain. In some cases, it can be deadly for the baby. 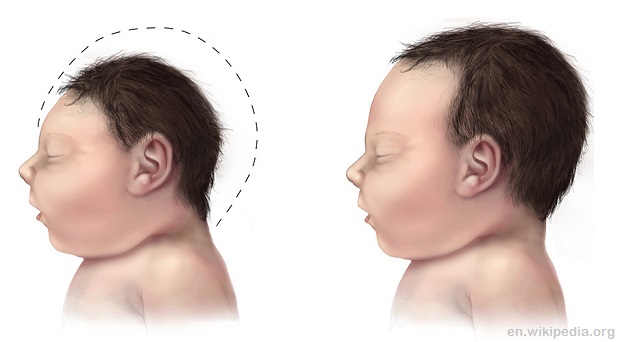 There is also some risk of other diseases caused by this virus, specifically Guillain-Barre disease, a rare autoimmune disorder that can lead to life-threatening paralysis. Please note that the link here is tenuous, as the virus has not been studied enough to ensure definitive analysis of the risk. However, there is enough evidence to give doctors concern. This is serious enough that doctors in Mexico are warning women not to get pregnant. Of course, that may not always be possible, especially in a country where poverty makes birth control difficult.

Because it is transmitted by mosquitoes, the best protection from the virus is to avoid being bitten by mosquitoes. Mosquitoes only bite when they are getting ready to reproduce and then it is only the female mosquito that bites. The rest of the time, they feed off of the nectar of flowers, just like bees.

Female mosquitoes lay their eggs in standing water, so the riskiest place to be is near standing water. That usually means lakes, ponds and swamps, but it can also mean standing water in your backyard, whether there is a hollow where water tends to gather, a swimming pool, an open garbage can, a wheelbarrow or just a bucket that was left outside. They don’t need a lot of water to lay their eggs, so even a cup from a fast-food joint can provide enough water for the female mosquito to lay her eggs.

In order to protect yourself from mosquito bite, the best thing to do is avoid areas with high mosquito populations. If you have any places on your property where there is standing water, eliminate it. In addition, wear long-sleeved clothing and make use of mosquito repellant. The bands that you wear on your wrist work quite well also as a repellant. You can also buy citronella candles, tiki torches and coils that you burn to keep the mosquitoes away. For extra security, don’t just depend on one method of repellent, use various.

These mosquitoes transmit the virus by first biting a person who is infected with it and then biting another person who is uninfected. Apparently the mosquito is a poor host for the virus, so mosquitoes don’t pass the virus on to their offspring. However, considering how many mosquitoes there are in the world and their seemingly insatiable appetite for human blood, that’s already too much.

Detailed information still needs to be deveoped about this virus, but its incubation period appears to be three to seven days and it appears to stay in the person’s system for several weeks. However, the danger time in which they can spread it seems to be limited to the first week. If there is any risk that one might have contracted Zika, they should avoid being around pregnant women for this first week.

The typical strain of mosquito that is the carrier of this virus is the Aedes aegypti. These are currently found in the southern states, along the Gulf coast, so those states are the most likely to contract this disease. To date, the only cases in the United States have been limited to this area.

The CDC has put out a travel warming to avoid countries where the Zika virus is known to be prevalent. This is especially important for pregnant women. This includes:

As with most viruses, there is little that medical science can do. There are very few anti-viral medicines which have been developed, and those only quite recently. Antibiotics don’t really work for viruses, because they are created to battle bacteria. Your body must defeat the virus itself.

This is why so many vaccines have been developed and why childhood vaccination is so important. The vaccines that are given are less virulent versions of viruses, causing the body’s immune system to create antibodies to fight that particular virus. Then, if the body encounters that virus in the future, the immune system is already programmed to defeat it.

Unfortunately, there have been some problems with these vaccines, especially with the risk of them causing autism. A growing concern about vaccinations and their possible negative side-effects is causing more and more parents to opt out on them.

Fortunately the human body is adapt at defeating viral infections. Our body’s immune system develops antibodies on its own, which will defeat most viruses. The viral infections that cause us serious problem are those which multiply in our bodies faster than our bodies can produce the antibodies. Ebola is the prime example of this.

An individual’s overall health will affect their body’s ability to fight off these infections. Most people who develop symptoms have some other underlying problem, which has weakened their body or their immune system. Even then, the body will overcome this virus if given enough time. About the only thing that the medical community can do is provide supportive care, keeping the rest of the patient healthy, so that the body can concentrate on defeating the virus.

Ultimately, the best protection is protecting yourself from being bitten by mosquitoes. That step alone will help curb the spread of this disease and ensure that you are not part of the process of spreading it. While the risk to you, personally, is quite small; the risk to the next generation is one that we must take seriously. 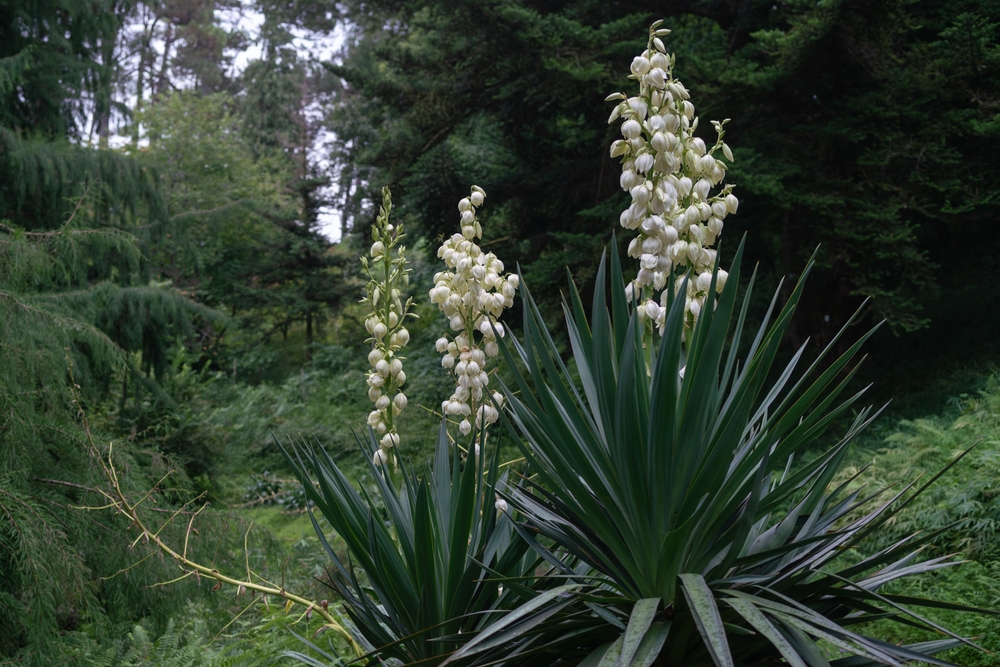 Using plants for personal hygiene in the wilderness 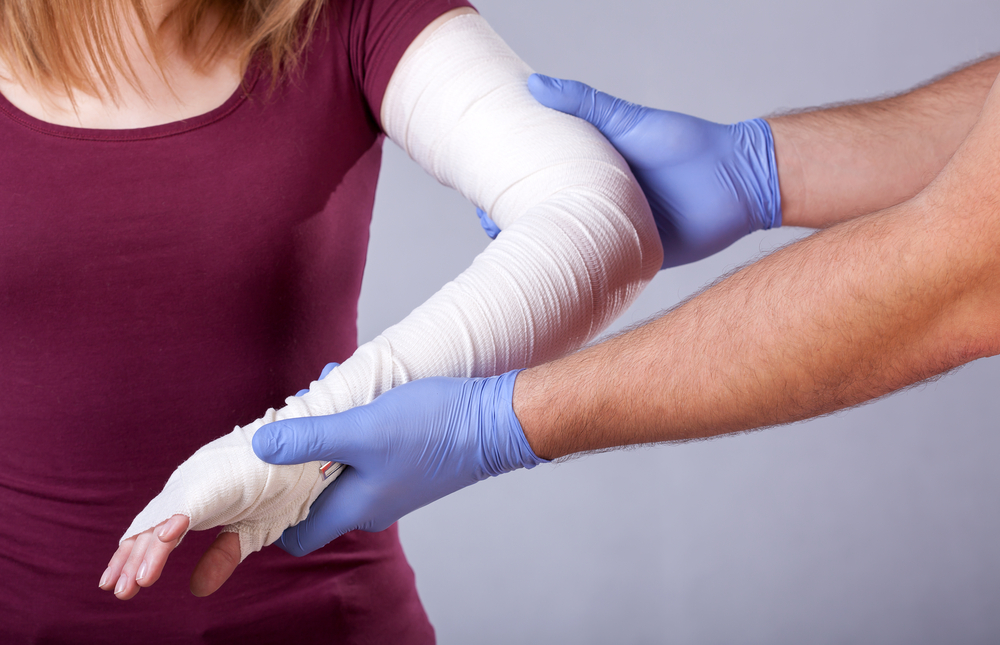 Methods for moving a wounded patient