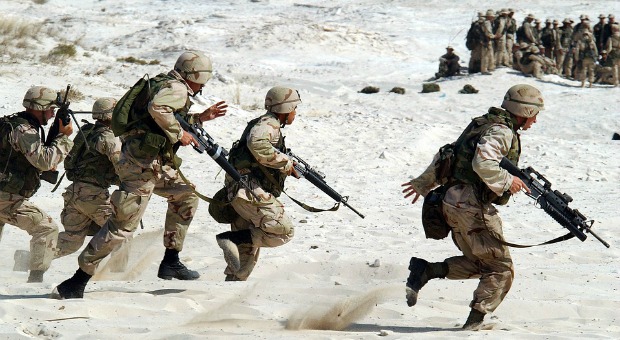 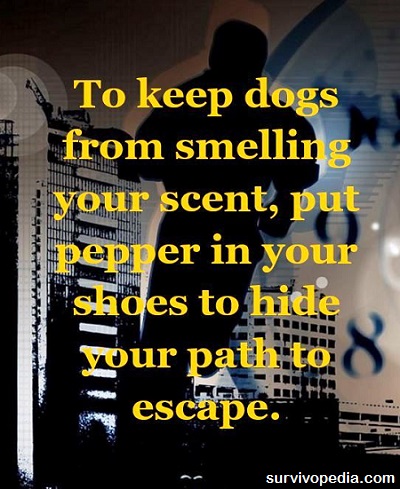 Post a Reply to Expert Advice: Why You Need Physical Training For Shooting | Survivopedia Cancel Reply