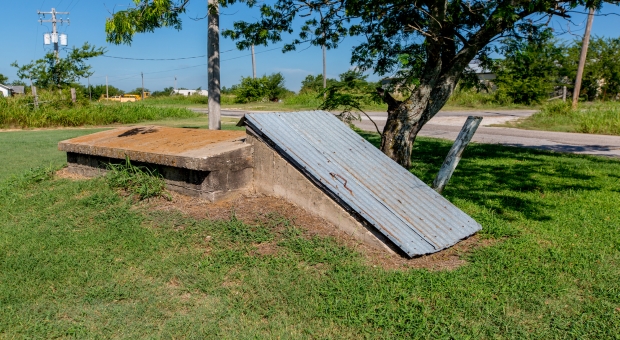 If your preparedness plans include some sort of protection from the threats of today’s world, you’ve probably thought of acquiring a bug out location, or even an emergency bunker.

If you plan on building or acquiring a bunker, there are a few things you need to consider.

For the average American, the costs of building a bunker and their “handyman” skills play an important role in how it affects the overall living conditions of the entire family. That budget can go up influenced by factors such as bunker type, the areas contained and total living space, and overall the final design of a complete structure.

Various types of bunkers for your different needs

When deciding on building or acquiring a bunker, you have to keep I mind that, bunkers, just like your average home, come in all size and shapes. It is important to make the final choice based on what you are preparing for, the number one disaster that is at the top of your risk assessment list.

After looking into this matter for years and following my own research, I’ve come to the conclusion that most people decide to build or acquire a bunker due to the following:

These are a common occurrence in our country, and it seems that year after year, the intensity of natural disaster is increasing. Storms, fires, flash floods, and blizzards are all cards played by Mother Nature.

Since we can’t always get a winning hand, we oftentimes witness how such natural disasters affect the lives of people by destroying utilities or by disturbing the supply chains of vital items such as food and fuel. Pay close attention to what the people of the Bahamas are going through right now, and you will understand what I’m talking about.

There are many on-going events around our cities that make people wonder how safe it is to live in densely populated areas and how friendly their neighbors really are. After the events in Baltimore, the orders for bunkers that are designed to protect the owners from social upheaval have considerably increased.

When the law becomes nothing more than an empty word, and people start rioting and looting, there’s no place for a family to be exposed to such events. When violence is the only certain thing in the streets, having a bunker can shield your family from whatever is going to happen.

The Cold War was the event that triggered a high demand for bunkers that can protect people from such disasters. The orders kept a slow, but steady increase and seeing how things are “progressing” with North Korea and other countries with nuclear capabilities and irrational leaders, such bunkers will still be in high demand. Without a proper, well-equipped bunker, the chances of dealing with nuclear fallout become impossible for most of us.

Deciding on a location for your bunker

When picking a location for your emergency bunker, some believe that having it far from home is a good thing. That might not always be the case because if you can’t reach it in time, your investment will just go to waste. You might want to build your bunker in the same place you live in. With the proper shielding, entry door and filtration system, even a basement or an underground storage room can be turned into a viable bunker.

In fact, people will often opt for doing all sorts of modifications to their home. It really depends on how discrete you want it to be. When deciding to buy or build a bunker, its location, time or reach, and discretion are factors you should take into account. Think of it like this, if everyone knows you have a bunker in a certain location, most of them will try to get there before you, and you might have to deal with unreasonable people to get inside.

Facilities you should consider for your emergency bunker

Designing a bunker will take a lot of time and a lot of work from your side. There are issues you must address, related to the SHTF event you are preparing for. Let me just give you an example regarding the doors of your new bunker.

It should be common sense that having sturdy doors for a bunker is an absolute necessity. This is a must-have feature regardless of the scenario you are preparing for. However, in the case of nuclear hazard, you must have blast doors.

Following the same logic, we can agree that blast doors are overkill and an expensive solution if your bunker is designed to protect you from civil unrest.

The same thing goes for the air filtration system, and there’s a big cost difference since one designed for toxic environments is quite different than those designed for less-critical threats.

Even though in the end it is your choice, you should remember that all the extra perks you pick will be reflected on the budget. I recommend you think twice and chose once if you don’t want to end up broke.

Here is a list with the minimum areas a bunker should have:

Compared to the cold war era, bunkers nowadays have all sorts of rooms designed with long-term survival in mind. There are rooms designed for food production alone with complex aquaponics or aeroponics systems. However, you can imagine that the more complex the bunker is, the higher the final cost will be.

Am I going with a commercial solution or with a DIY project?

This is a hard question to answer, and most folks have troubles figuring this one out. In my opinion, it doesn’t really matter the disaster scenario you are preparing for if you decide to build the bunker yourself. However, you must do thorough research to make sure you don’t forget about the essential areas described above. Even so, it’s recommended to seek professional help since you won’t find out about the latest inventions or building techniques from the internet alone.

Now let’s say, you want to get a commercial solution, or you put all your fate and hard-earned money in the hands of bunker builders. You should still make sure the builder has the proper experience and background experience to answer to all your needs. Ask for references from customers or look them up online.

There are some professional, major bunker builders such as Atlas Survival Shelters, Vivos, Northwest Shelter Systems, Spartan survival systems, and a few more. You can find a lot of information about them online, examples of past projects, cost estimation and such.

Buying a bunker or constructing one is a major step for the preppers that have such capabilities. The information provided in this article should give you the basics to understand what such a project implies, and it should help you decide on what you need.

You should keep in mind that this is a major investment, and you need to plan ahead before rushing into the construction phase. Make a list with all your needs and plan carefully every aspect of the design and construction phases. 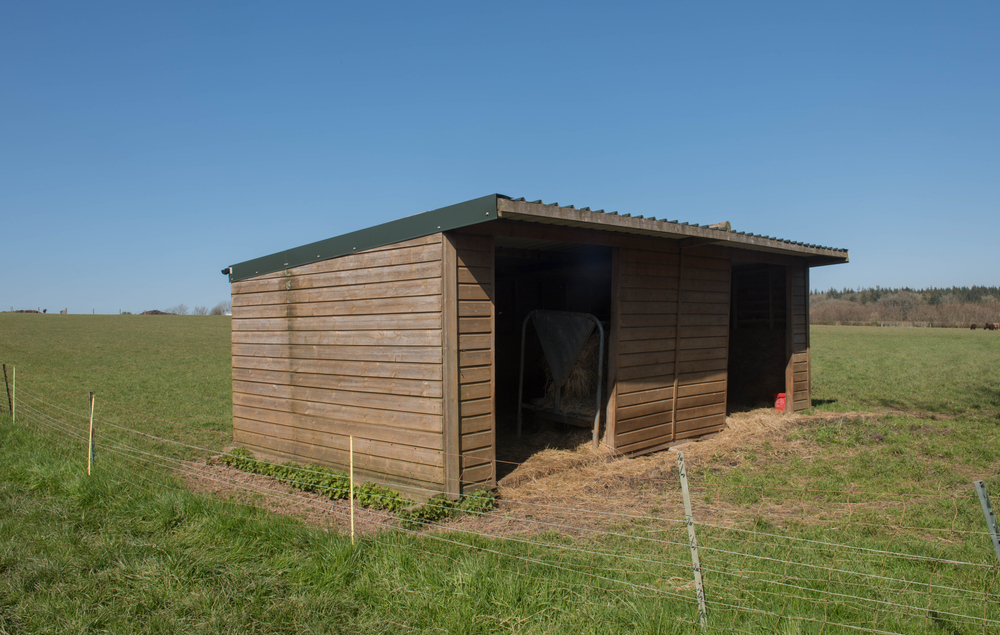 How to Build a Small Shelter Shed 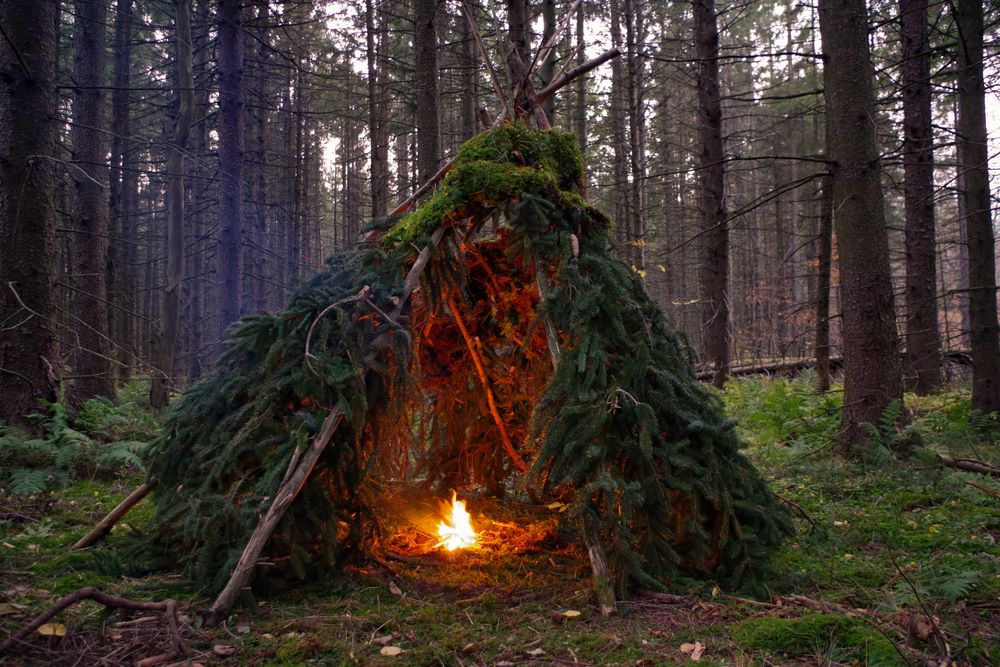 Why You Need To Do This Before Building Your Survival Shelter 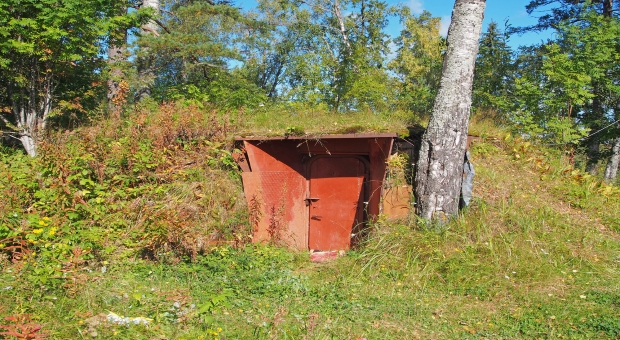