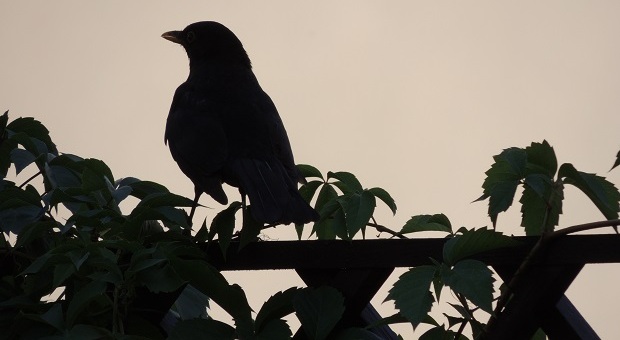 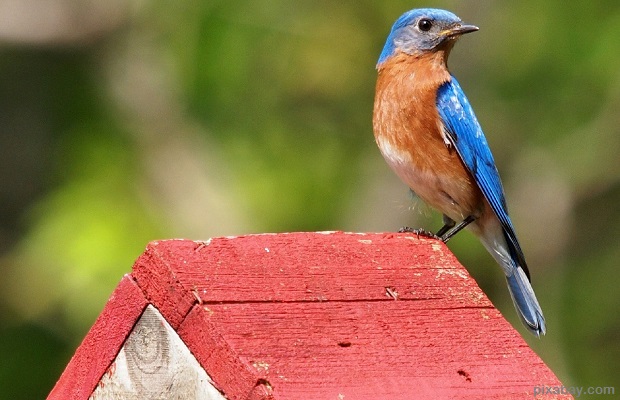 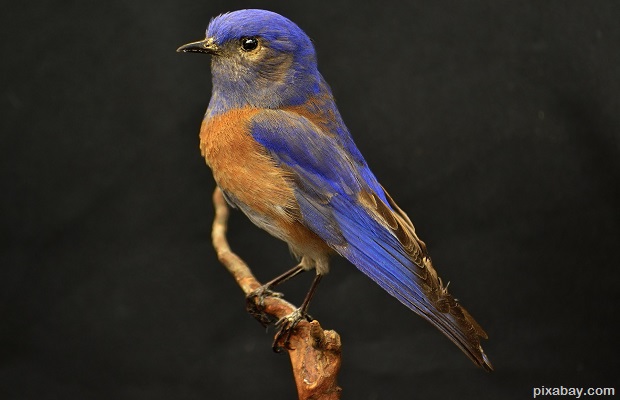 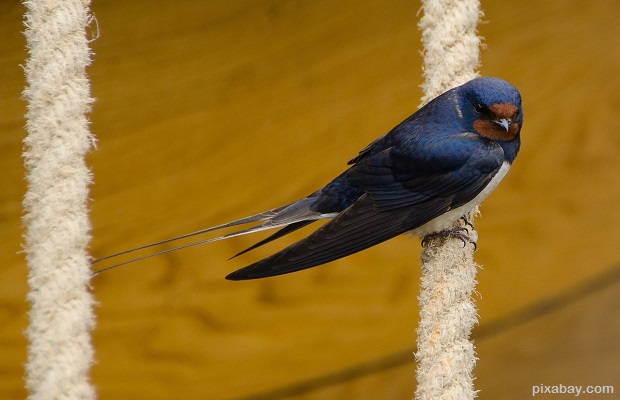 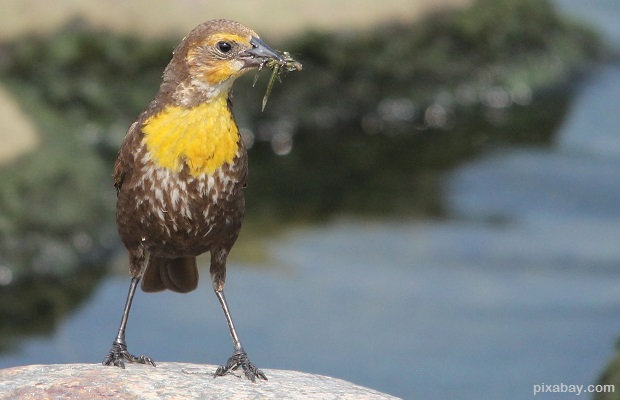 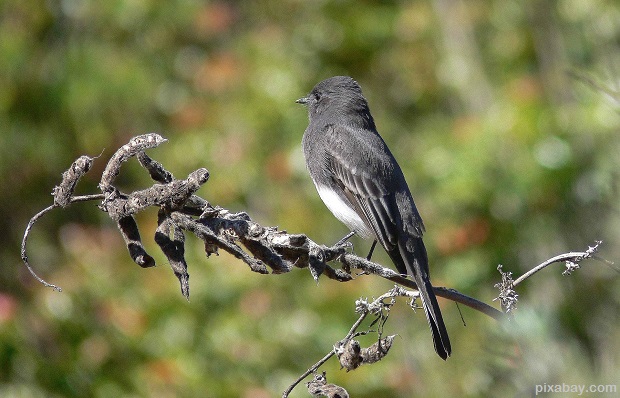 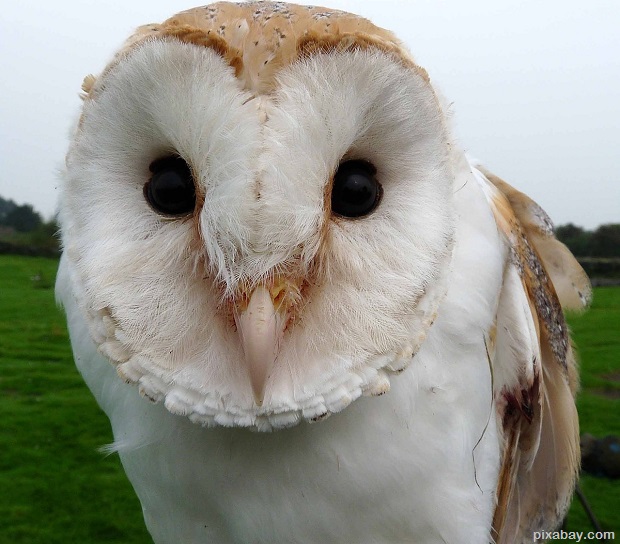 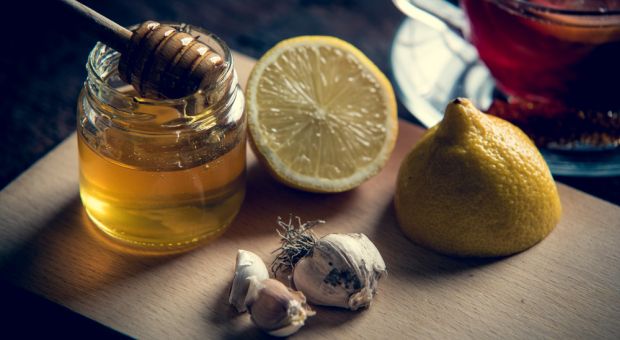 Professor Hristo Mermerski: Quackery Or The Real Cure For Cancer?