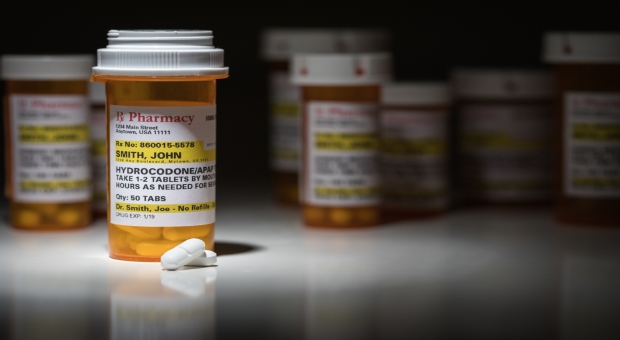 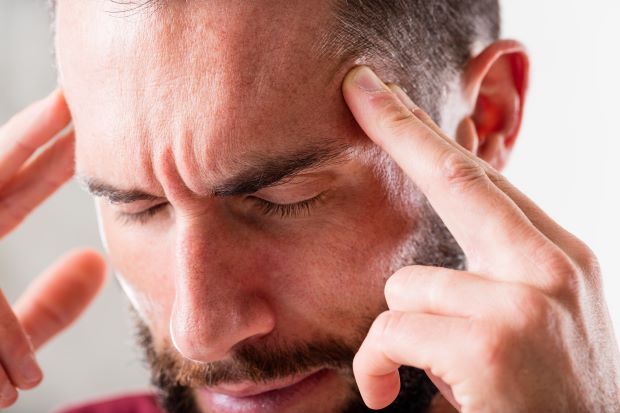 Mental Focus: How Your Mind Can Treat Your Back Pain 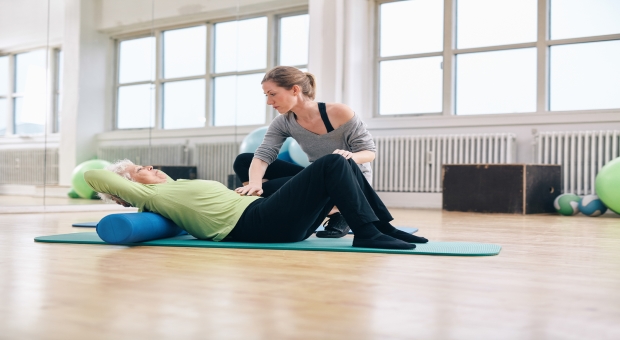 5 Ways To Keep You Motivated While Curing Your Pain 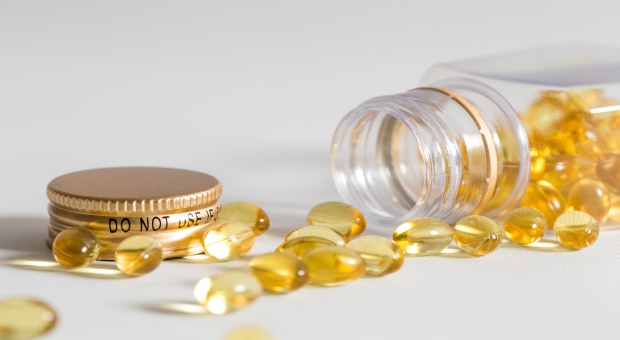 How CBD Supplements Can Heal Your Mobility Issues