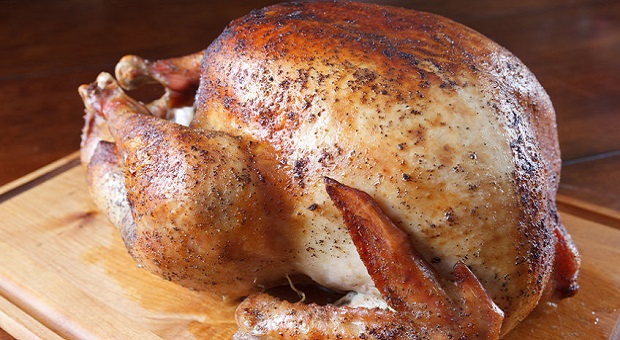 The Silent Killers In Your Food

You do your best to eat healthful foods. You have cereal and concentrated orange juice for breakfast, a nice big salad with a boneless, skinless chicken breast along with a diet soda for lunch and then a lean cut of steak and some green beans for supper.

You also had 4 bottles of water throughout your day. Can’t get any healthier than that, right? Wrong. The silent killers in your food hide in places you’d never even suspect.

As a matter of fact, if you ate the standard versions of everything throughout that day, EVERY SINGLE ONE OF THEM had at least one (and often several) ingredients in them that are toxic. Some of them are even potentially lethal because they cause metabolic disorders, endocrine system disruption, nervous system damage, liver damage and/or cancer. How healthy are you feeling now?

The worst part of this is that the FDA has given its stamp of approval to many of these ingredients even when solid, mainstream research shows that it’s toxic.

Why? Who knows – because the can. Because the pesticide, preservative and agricultural industries contribute big bucks to government-funded research. Because three times the amount of genetically modified foods can be grown in the same space that non-modified foods can. The excuses are endless but the poisons are still in your foods.

Here are some of the top silent killers in your foods:

Animals just can’t be grown fast enough to meet consumer demand so most of the off-the-shelf meat that you buy contains growth hormones and other chemicals that make them grow bigger and faster. There are currently six hormones that are approved by the FDA to be used in our foods. They are estradiol, progesterone, testosterone, zeranol, melengestrol acetate, trenbolone acetate. There are also several synthetic hormones approved.

All of these hormones have been linked either as contributing factors or direct causes of innumerable conditions including cancer, endocrine imbalances, mood disruptions, birth defects and thyroid disorders. Don’t worry though – the FDA says that they’re OK and we know they have our backs, right?

In the chicken and turkey industries, the birds often grow so quickly and become so large that their legs can’t hold them and they end up lying in their own waste with open sores. The good thing though, is that the chicken breast that you buy at the store is going to be HUGE. (Sarcasm intended)

Think this isn’t true? I had a friend who bought chicks that were guaranteed to be fully grown in 11 weeks. He ended up getting an extra-heavy work schedule right around the 12th week and the chickens started splitting open. They were literally growing so rapidly that they were bursting out of their skin. It was a horrific thing to witness. Consider the hormones that it took to make that happen. Tasty, right?

Cattle actually get it as an implant that slowly releases the hormones throughout the growth cycle of the cow. Alrighty then. Next. 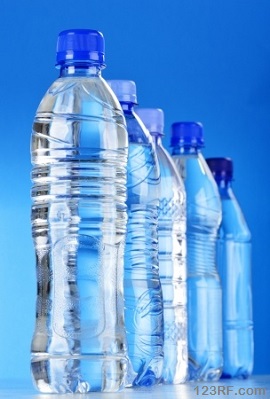 This is a chemical found in reusable plastic food containers, plastic bottles and is used as a liner in food and soda cans. BPA has been linked to breast cancer and research also shows that it interferes with chemotherapy that’s used to treat breast cancer.

So, not only will it give it to you, it will also inhibit your treatment. You might want to avoid this. BPA-free water bottles are pretty standard and many companies are moving away from using BPA in their plastics so be careful to purchase those products. They’ll most likely have a big “BPA-free” sticker on them because people are becoming aware of the problem. 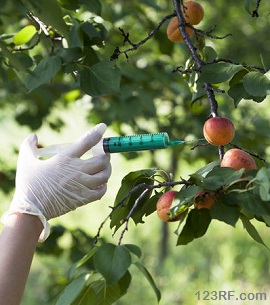 Hey, let me fix you a nice glass of cold pesticide and we’ll sit on the porch and talk turkey. What? That doesn’t sound at all good? Then why are you eating produce that’s covered with it? This stuff is made specifically to kill things. If that’s not sending off a big warning bell in your head, I’m not sure how to reach you.

A few of the top pesticides and herbicides are:

Atrazine. 75 million pounds of it is used per year and it’s been found in groundwater and drinking water in areas that use it. It disrupts hormone systems in several ways and research suggests that it may inhibit mammary gland development. Oh, and it’s been linked to reproductive changes in wildlife.

Heptachor. It was used in mass quantities to protect pineapple crops in Hawaii and is now being studied to see if there’s a link between it and the huge increase in breast cancer in Hawaiian women.

Pesticides and herbicides are a bigger issue with some produce than it is with others. Search the web for the dirty dozen and the fabulous fifteen. These are lists of the foods that contain the highest and lowest amounts of pesticides. Organic produce can be wickedly expensive and sometimes it’s a waste of money. Check them out. 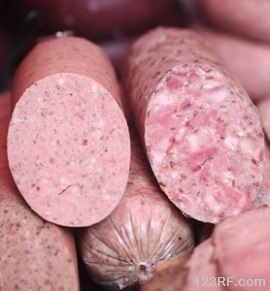 These are used to keep fats in your food from going rancid. It’s found practically everywhere.

Meats, cereals, nut mixes, butter, meat and instant potatoes are all places to look for them. They’ve been linked with increased cancer risk, asthma, hyperactivity and disrupting estrogen balance (and both women AND men have estrogen!)

Doesn’t that sound delicious? No? Well how about a big plate of spaghetti, a chocolate cupcake or a TV dinner? Sounds a little better now, doesn’t it. This is a bleaching agent that’s used in the flour that is the primary component of these foods and has been linked to asthma and cancer. 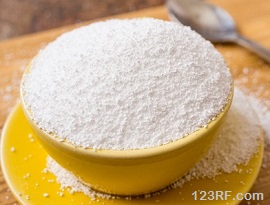 Though the government swears that these are all perfectly safe despite studies that suggest that they cause cancer, artificial sweeteners are still bad for you.

They’re man-made chemicals that, despite lacking calories, still trick your brain into believing that you’re eating sugar because of the sweet taste, then when the sugar doesn’t show up, you crave MORE sugar.

They use this preservative in processed meats and it’s linked to several different types of cancer.

The bottom line of it is that you don’t know what’s in your food unless you grow it yourself. Since that’s often not an option, at least for all of your food, buy organic produce. Regarding what to do for your meat, the USDA and the FDA have such inappropriate standards that it’s nearly impossible to ensure that your meat doesn’t contain hormones, antibiotics or preservatives. Educate yourself on the different labels and do the best that you can.

If you have any chemicals that you’d like to add, or solutions to offer, please share them with us in the comments section below.