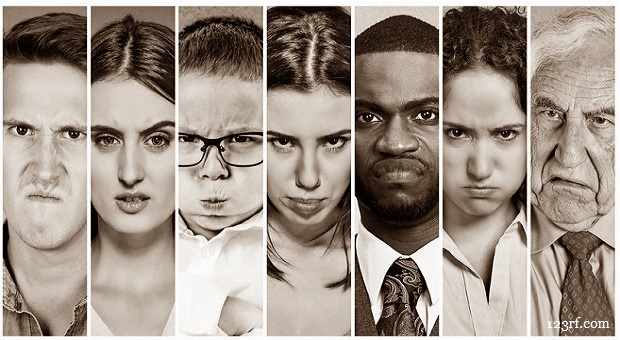 With Thanksgiving now firmly behind us, we’re full-blown into the holiday season. The race is on, rushing downhill towards Christmas at breakneck speed. Stopping only long enough to visit the malls and max out our credit cards, buying gifts that people don’t want, with money we don’t have, so that they can bring those gifts back to the stores and get a refund…

In case you didn’t notice, I’m not particularly thrilled with the holidays. It’s not that I don’t like Thanksgiving, Christmas or New Year’s Eve, it’s that I think we’ve lost the essence of what they are. No longer are the holidays about their original meanings, which were all of a religious nature. Nor do we see much of the secondary meanings of family, friends and love… those seem to have been largely lost as well.

Thanksgiving has become a day of gluttony and football, Christmas a celebration of materialism and New Year’s Eve is just a drunken party.

On top of this, you can be sure that somebody, probably somebody on the political left, is going to be politicizing the holidays once again, being loudly and publically offended that someone actually had the affront to say “Merry Christmas” to them, rather than the more politically correct, “Happy Holidays.”

As I’m sitting here, writing this, I’m counting the minutes until I hear that someone or other has declared “Christmas” to be racist and demanded that the name be changed to something without meaning. After all, the left has been attacking every other symbol of our country’s heritage, why wouldn’t they attack Christmas as well?

Dr. Seuss’ neo-classic tale of “How the Grinch Stole Christmas” should be a real eye-opener to us. I’m sure you remember the story; about how the Grinch, whose heart was three sizes too small, hated everything, including Christmas. So he decided he would ruin Christmas for everyone else… by stealing it.

The Grinch’s problem, which he didn’t realize ahead-of-time, was that Christmas was about more to the Whos down in Whoville, than just the stuff. It wasn’t really about presents, decorations and food, it was about the greatest love story ever told. He though that removing the symbols of Christmas would remove the story and cause the Whos to cry, “boo-hoo.”

But his nefarious plan didn’t work. We all know the story. As the Grinch stood there up to his knees in the snow, waiting to tip his sleigh and send all the Christmas the stuff crashing down the mountainside, he didn’t hear crying, he heard the Whos, lifting their voices up in song, giving thanks for the day, even without their presents, decorations and Christmas feast.

Are We Facing a Modern Grinch?

As I remember this story, I ask myself the question, what if that was America? What if the Grinch magically appeared this Christmas and somehow managed to steal Christmas, right at the stroke of midnight, on Christmas Eve?

Would he hear singing coming from our homes on Christmas morning, or would he hear something else? Would our joy in the day cause his heart to grow three sizes, or would he feel vindicated, that he had made everyone else feel his bitterness towards the holidays?

Sadly, I think the Grinch would win that contest in today’s world. Too few of us ever take the time to stop and think about what the holidays are really all about. We are so wrapped up in the hustle and bustle of buying presents, attending events, watching Christmas specials on TV and spending money to see what really matters, the people around us.

There are still millions of people out of work. Homelessness has reached epic proportions in some cities, especially amongst veterans. Hollywood is exploding with revelations about the sexual abuse that’s been going on there for decades.

Our prisons are full of people who are wasting their lives, rather than investing them in something worthwhile. Countless children live in homes with only one parent, and countless more go to bed hungry at night. People are hurting all around us, while we focus on glitz and glamour, seeing only the flashing lights and sound bites the media wants us to see.

What of those people? What of all the hurting people out there? Isn’t Christmas about them too? Who is reaching out to them, letting them know that someone feels their pain, sees their sorrow and cares about their lives?

A truly great holiday season has to include caring for the needs of others. Those could be people who you know, who are going through hard times. But it could also be those you don’t know. Either way, it’s not about throwing a few dollars their way, funneled through some do-gooder charity that does the work for you. Yes, these people need out money, but even more, they need our time. They need us.

It is one thing to be willing to spend money on those in need; the Democrats proclaim that idea all the time. They are quick to push programs that take money out of working people’s pockets, so that they can then use that money to buy votes from the poor, lining the pockets of some well-connected (Democrat) bureaucrats along the way.

What Christmas Spirit is All About

Would it mean more to a homeless man to receive a hat, coat and shoes in your name, through some anonymous non-profit organization, or to receive it from your hand? Would it have meant more for them to enjoy on a scrumptious Thanksgiving feast in a homeless shelter or in your home?

Which is more important the money or the personal element that is behind the money?

My family has had a tradition for years of opening our home to those who are alone on the holidays. Sometimes, those are widows who have lost their husbands. Other times, it is young single people, who don’t have any family to be with. Still others, it has been those out of work or in some other need. It really doesn’t matter; in all cases, our home is theirs, at least for a little while.

I spend a lot of time in this column talking about politics; about the “big picture” of what’s going on in the world. But in reality, it’s the little things that matter. Yes, political events shape the world in which we live, affecting each and every one of our lives.

But the reality is, other than making our voice heard in the halls of power and our vote count on election day, you and I have little impact on what politicians do. They will make the big decisions, leaving the little ones for you and me.

But it is in those little things that we can make a difference in others lives. Aren’t we all called to that? Isn’t that part of what it means to be a human; to be an American? If we pass through this life, without making a difference in the lives of others, what purpose does our life really have?

My first mission is to my family. I have a responsibility to my wife, kids, parents, brother and sister. I must take care of them first. From there, the next circle of responsibility I have is to those who are close to me; friends, neighbors and co-workers; people in my church. The next larger circle includes people like you; people who I can help with the words that I write, whether it is teaching about survival or warning you of impending doom.

Finally, there is the circle around that, which includes everyone I see and come into contact with. Somehow, I have a responsibility to them as well, even if it is not as great as that to my family.

When I see a need, I do what I can. That’s why I teach about survival. There are many needs in the world, many dangers, and I am trying to help those in need. But I don’t let it stop there. Everywhere I look, I see people in need. To ignore them, I have to give up part of my humanity. And that’s not a price I’m willing to pay. So I pay it, doing what I can, helping whoever I can reach.

Some day, I may not be able to help those people. After all, my responsibility to my family is much greater. Should it come to a choice between the two, I must help my family first. I must be there for them. If that means turning my back on those others, in order to care for my family, then so be it. A little of my humanity will die, but I will have made the right decision.

Until then, it hurts me not at all to say “Merry Christmas” to them, to buy them a meal, to clothe those who are cold, or to sit and listen to one pour out their hurting heart. If my time spent can ease the burden for them, even a little, then I have made a difference. 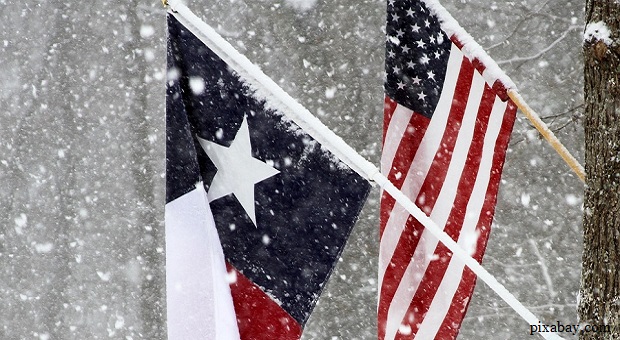 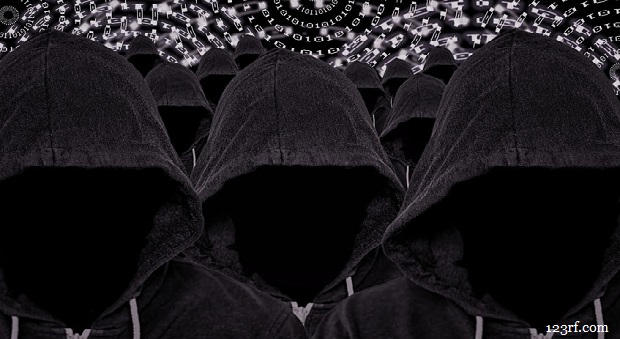