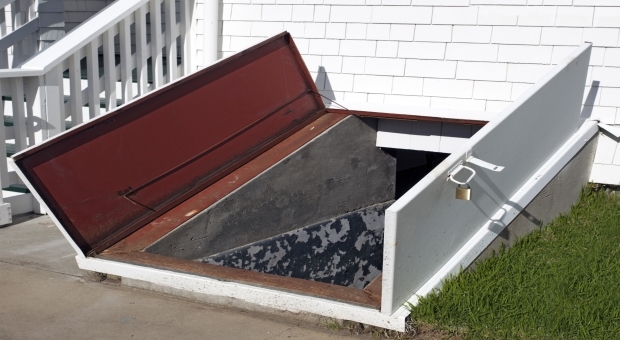 See how you should build your own $400 cellar… 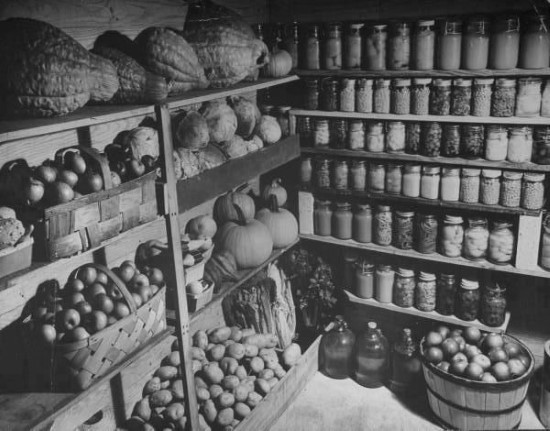 Modern threats continue to evolve, so it isn’t enough to simply store some food in your basement and hope that it will be enough to get you through the worst days of a disaster.

From nuclear contamination to massive epidemics caused by biowarfare agents, having a safe place to hide should be your primary concern. You might already have the best spot for this purpose, so you’ll need to put in a good bit of effort to turn your cellar into a survival shelter.

While these below ground rooms have many advantages, they can make your survival worse if not prepared with modern threats in mind.

See how you can proof your home against looters<<