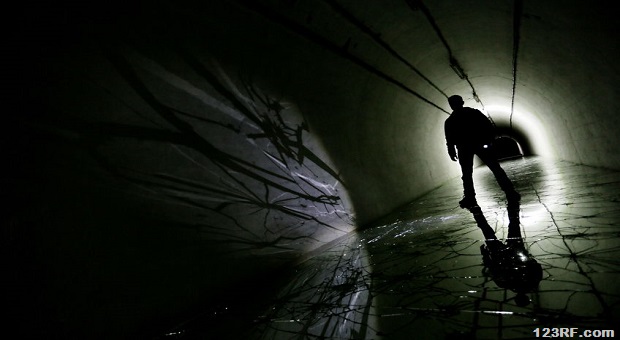 Shelter is widely understood as being one of the top needs for survival. More than anything, shelter provides a means of protection from adverse weather, helping us to maintain our body heat and not die of hypothermia. In addition, a shelter can help protect us from attack by enemies or those who are just careless with their guns.

You probably already have an urban shelter, called your home. How secure that shelter is against major weather events or attacks has a lot to do with the home’s construction. Some homes are fairly robust, being able to survive a hurricane or even a fairly determined attack by a small group of enemies.

However, no home can survive everything that can be thrown at it. In the case of a tornado or ground warfare, those homes are likely to be destroyed too.

What would you do if your home was suddenly destroyed or you were suddenly forced to abandon it? During World War II, countless millions of people were faced with that very problem. That war, which was often fought from house to house, destroyed entire cities, leaving everything in rubble. Those civilians who managed to survive were suddenly thrust into a severe survival situation.

No matter what, it’s possible to find shelter. Man is a builder and while much of what we build can be destroyed, there are often structures that will survive. More often than not, underground structures have a better chance of surviving natural or man-made destruction. 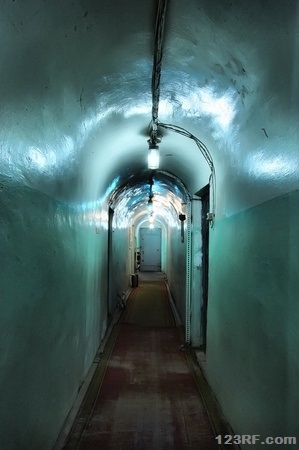 Even if a home or office building is totally destroyed, the basement will probably survive.

Parts of the basement may be inaccessible due to the rubble from the floors above.

But it’s actually rather common that there will be habitable areas in the basement, where there is little rubble, but there is good protection from the weather and whatever is happening at ground level.

In addition to basements, there are other underground structures that man makes, any of which can be used as an emergency shelter:

What to Look for when Hiding

There are several things to keep in mind when looking for an underground shelter. The first and probably most important is that it won’t fill up with water, drowning you in your shelter. This means that water entry must be limited. If the shelter contains any drainage, that’s even better.

You also want to avoid anyplace that is going to leave you trapped. This is the problem I have with most people’s bunkers; once inside, they’re essentially trapped. Most wild animals know enough to make sure that their underground burrows have an emergency exit.

Make sure that your emergency exit is hidden enough and far enough away that you can use it without getting killed by the same people who might be trying to get in the entrance.

Good camouflage will help. If everything is in ruins and you build a shelter in a basement that looks like a nicely built shelter in the basement, others will become suspicious. You can pretty much be sure that at least some of the curious ones would have no compunction against killing you to steal your shelter.

Your shelter will invariably need some improvements, even if you find a shelter that looks fairly good (relatively speaking). In such a case, there will probably be a lot of scrap material lying around, from homes that have been destroyed. That material is ideal; as it can be made to look like it fell there naturally, camouflaging your shelter.

The inside of your shelter can be as nice or as fancy as you can make it. There are often furnishings and even carpets which will survive a disaster and can be used in your shelter. If you are sharing the shelter with others, try and give each person some private space, by breaking up your shelter with furniture, walls or blankets acting as walls. This will help prevent conflict from the stress of being in an enclosed space together.

Keep in mind that smoke can be a huge giveaway as to your location. You’ll probably need a fire to cook and keep warm. Be careful about where you place your fire, as well as what types of wood you are burning.