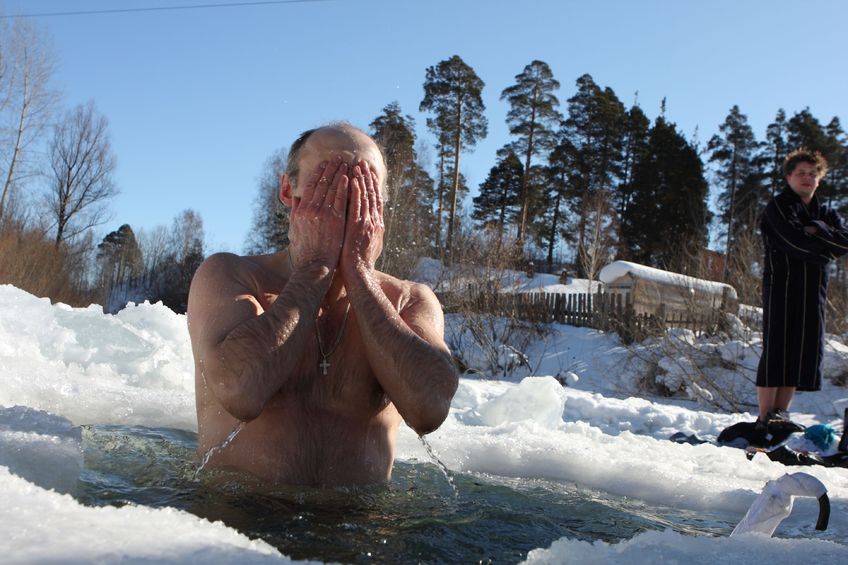 Did You Know These Siberian Survival Secrets?

In today’s world, Vladimir Putin is one of the most controversial leaders and Russia is starting to flex its geo-political muscles, 25 years after the collapse of the USSR.

But regardless of what you think about Putin and the geo-political landscape, Russia is a very old civilization, with a rich culture and a long history of trials and tribulations.

We can learn a lot from the Russian people in terms of survival. Hence, today’s article is focused on survival recipes Made in the USSR, more precisely, ones originating from Siberia.

You know, if you think about vast, uninhabited lands, scarcely populated, extremely cold and filled with wild beauty and natural resources, Siberia is the first thing that comes to one’s mind. Siberia is the substantial equivalent of Alaska and Siberians are hard-working, tough people, who manage to survive in a very hostile environment. Therefore, if you want to learn about survival, you can look to Siberians and see how they’ve done it for centuries.

Holistic medicine is still practiced on a large scale in Russia and there are dozens of medical-scientific expeditions sent annually to Siberia to research old-school healing methods practiced by the ancient Siberian civilization.

The very harsh Siberian climate requires extraordinary efforts from its inhabitants to stay in shape, and today’s article will present you with some of the best holistic survival recipes and remedies.

These have been proven to boost health and energy time and time again, so pay attention and keep reading folks!

Relying on Nature for Medical Survival

Let’s begin with a well-known plant – almost a cure-all herb (or panacea).

Ladies and gents, say hello to the Siberian Ginseng.

The Siberian variety is somewhat different from the regular Panax Gineseng (the Asian species) but it works just the same.

Siberians use it mainly for preventing colds and flu and for increasing their energy levels during the extremely cold winter months.

Rhodiola rosea, also known as Arctic Root, King’s Crown or Golden Root is another magic herb used extensively in Siberian holistic medicine for its extraordinary properties which are very similar to the ginseng’s, minus the hyper-activity ginseng may induce to certain persons.

Basically, in the holistic world of healing, Rhodiola is considered excellent for treating depression and chronic fatigue, also works miracles with stress-reduction.

Russian athletes and military personnel frequently use Rhodiola and ginseng supplements for staying in shape and improving their physical and psychological fitness.

Old people also appear to benefit from Rhodiola’s anti-aging properties, and the plant is also used as a great treatment for neurasthenia, depression and hypo-tension. Small doses of Rhodiola are great as stimulants (200 to 600 milligrams/day) while bigger doses have the opposite effect, being almost sedatives.

Saltbush, orache, or mountain spinach, aka Atriplex Hortensis is a plant species which originates from Central Asia and Siberia and it’s very similar to regular spinach. Saltbush is widely used in traditional Siberian medicine for treating liver, kidney and gynecological disease. The seeds are natural emetics and purgatives while the plant itself is used as a diuretic. It’s filled with minerals and vitamins, and works wonders for pancreatic dysfunctions. It’s also believed to be a cardio-tonic. Overall, saltbush is said to be excellent for digestion and circulation, and it should be on your menu regularly (remember Popeye the Sailor Man, right?).

The Healing Power of Ash

The ash resulting from burning wood in the oven is a basic ingredient for a lot of traditional Siberian survival recipe. It’s been used for hundreds of years to treat digestive problems, wounds and for stopping hemorrhages. It’s also used as a remedy for headaches and toothaches. Actually, Siberians consider wood-ash as a real panacea, especially the ash resulting from burning specific mixed wood essences.

According to Siberian holistic medicine, combining the ashes of different types of wood essences dramatically increases the power of the “medicine”, with the best wood combinations being linden, oak, birch and poplar. The ash resulting from the burnt wood must be sifted before being used in recipes or stored (in glass jars) for best results.

Let me enumerate 12 ancient Siberian recipes based on wood-ash for treating various diseases/conditions:

Coal, aka the black medicine, is widely used in modern medicine against various diseases, like flatulence, stomach ache and indigestion, and the same story goes for ash. It’s perfectly safe to consume it as long as the wood wasn’t contaminated with chemicals or radioactive stuff.

There Is a Natural Cure for Every Condition

Now, let’s talk about some Siberian methods to fight anemia and chronic fatigue naturally. These remedies are widely used currently all over Russia, the Ukraine and other places. Siberian popular medicine recommends a diet rich in liver, meat, eggs, veal brain, milk, butter, caviar, garlic and onions. And every patient must drink 2 liters (half a gallon) of fresh/unprocessed milk every day!

I hope the article helped. If you have other ideas or comments, feel free to express yourself using the dedicated section below! 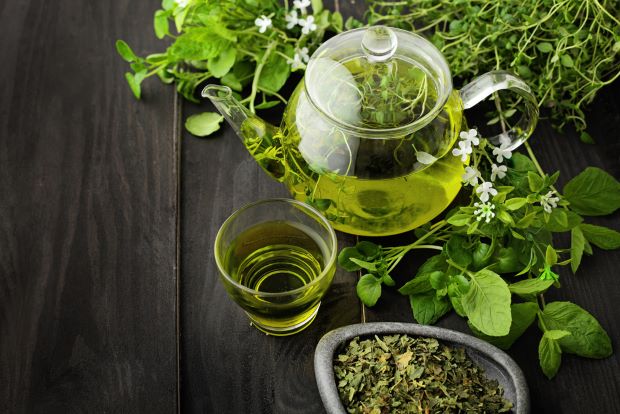