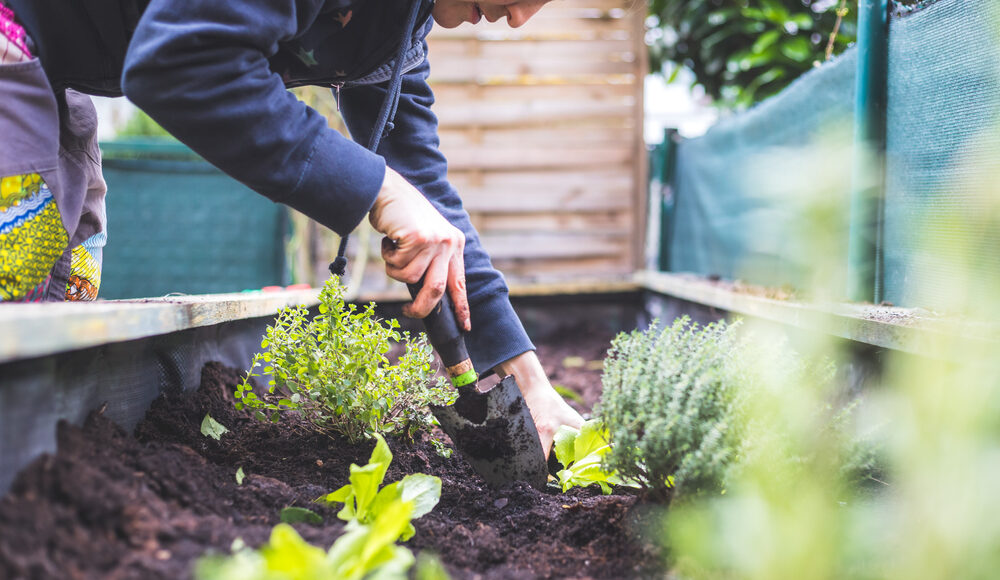 There’s a tendency to write about urban survival from the viewpoint of living in a house in suburbia. Some of that is probably due to many of us who write about survival living in those conditions. But there very well might be a part that’s due to the fact that it’s just harder to talk about surviving in an apartment, just like it would be more difficult to set up an apartment for survival. But that doesn’t mean that it’s impossible.

Some 17% of Americans live in apartments and condos, almost 39 million people. With that many people in apartments, it only makes sense that at least some of those people are preppers. I was in that category for a couple of years, between the time of being forced to leave my old home and the time that I bought this one. I was in that apartment when COVID hit, so I can attest to the challenges associated with apartment living.

But just because there are challenges doesn’t mean that it is impossible. Challenges just mean that there are things to overcome. It’s up to the person facing that challenge to apply their creativity and knowledge to the problem and win.

Start with the Apartment

If you’re just at the point of renting an apartment, now’s the perfect time to start thinking about how you’re going to set it up for survival. If not, you may want to consider changing apartments, perhaps to a different one in the same complex or perhaps to another that is more conducive to being set up for survival.

From a survival viewpoint, there are a couple of important things to consider in an apartment. The first is space. Apartments are notorious for not having enough storage space, which can be a serious problem when trying to prepare. If you can get an apartment that actually comes with storage space, that’s great; but if not, consider renting one with one more bedroom than you need. That way, you have space available for your stockpile and other such things.

The second thing to watch out for is security. Apartment buildings are usually fairly secure, but they’re also prime spots for criminals to try and break into. Verify that the building security works and that all security doors (exterior doors and the door to your apartment) are metal doors set into metal frames. That’s a whole lot better than wood doors and especially wood frames. If you can, I’d avoid a ground-floor apartment, opting for one on the second or third floor, with the entrance from inside the building. It will be harder to move into but harder to break into.

Another important detail to consider is where there is water, should the city’s water go down. You may need to haul water back from a local stream, pond, or canal. Where is there one, and how far away is it?

Finally, the ideal apartment for a prepper will have a private balcony on the south side of the building. That balcony is a large part of what’s going to make it possible for you to grow food in your apartment, helping to make sure you have something to eat if everything goes wrong.

A Couple of General Points About Gardening

People tend to think that gardening is all about the plants, with a secondary emphasis on the water. But in reality, the most important part of any garden is the soil. So, make sure that you invest in some good potting soil, high in nutrients. Buy some fertilizer, too, so that you can replenish the nutrients in the soil and keep your plants growing well.

You’re best off buying heirloom seeds rather than hybrids or GMOs. Regardless of how you feel about GMOs, heirloom seeds are the only ones where you can harvest the seeds from the plants you grow and plant them the next year. GMO seeds are sterile and hybrid seeds won’t grow the same sort of plants but rather one of the parent plants that were combined to make the hybrid.

Gardening on the Balcony

I mentioned having a south-facing balcony so that it will get more sunlight. That’s going to be the biggest problem with gardening in an apartment. Leafy vegetables can grow well in partial sunlight, but anything that produces fruit or where you eat the root needs full sun.

The key here is to use vertical gardening to get the most of your space. Vertical gardening seems to have been invented just for apartment dwellers, allowing you to grow a lot of food in a limited space. The idea is essentially the same as container gardening, with the containers attached to some sort of stand or rack so that they can be placed one above another, making space usage much more efficient.

Wood pallets are often used for the racks to hold the planters, as they are readily available, often for free. But that doesn’t mean that they are the only thing that can be used. I’ve seen a variety of different racks, including the kind of shoe racks that are supposed to hang over a door.

Regardless of the racking used, the real trick is setting them in a way so that all the plants receive the necessary sunlight. If the balcony is truly facing south, mounting the racks perpendicular to the rail, with a couple of feet between them, should work. That also makes it possible to attach the racks to the railing, giving them some much-needed support.

It’s also possible to mount racks against the walls at either end of the balcony or even over the fixed portion of the sliding glass door. Think that through, though, as you might want that light coming into the apartment to provide light to other plants.

Gardening in the Apartment

You can do a fair amount of gardening inside the apartment as well. Here, it’s a good idea to take into consideration what I said about plants that are grown for the leaves (celery, lettuce, etc.) don’t need full sunlight. Those work out well indoors, as do the various types of herbs. While herbs might not provide a lot of nutritional value, they will make whatever you cook more appetizing.

Basically, anything you plant inside your apartment is going to have to be inside a container. The two biggest mistakes people make with container gardening are using containers that are too small, thereby limiting the plants’ ability to grow, and not putting something under the pots to catch the water that leaks out the hole in the bottom of the pots. Plastic plates can be used for this, as well as the trays made for putting pet food bowls in.

You’re probably going to need to get a bit creative about your container gardening in order to find enough space. One good thing to do is use hanging pots where you can. Any hanging pot can do double-duty, as strawberries can be planted in the bottom, coming out of the drain hole for upside-down gardening.

Dwarf trees will fit in pots in your apartment, giving you fruit. Many people use plants for décor anyway, so they may as well be plants that will provide you with food. You can also plant running vines, like watermelon, in pots and allow them to run around the perimeter of the room, going behind furniture when necessary. Just be sure to use big enough pots to support the root network and check the vines occasionally to see if the fruit is growing under or behind furniture.

Be sure to take advantage of any light coming through windows, placing plants where that sunlight will fall upon them. That will increase the available space without blocking off the windows and making it dark inside your apartment.

Rainwater Capture off the Balcony

Water is going to be an issue, assuming that the city water is down. I already mentioned the possibility that you may need to haul water in, but it’s much better if you can harvest water right there rather than having to haul it.

Rainwater capture usually means harvesting the water that falls on a home’s roof. That can work with an apartment as well, assuming that your apartment building has gutters and downspouts. All you need is some sort of container for the water coming down the spouts to go into and the ability to carry it up to your apartment.

But what if your apartment doesn’t have gutters and downspouts? In that case, you’re going to need something else to catch the water other than the building’s roof. A simple tarp can work just fine for this. The key has something to hold that tarp so that it can capture the water.

One way of doing this is to make a couple of arms that can be attached to the railing, hanging off to the outside, at a slightly upwards angle. With the tarp attached, water falling on it would be channeled towards the balcony. Pick a point near the middle, draw it downwards, making a funnel, and then place a bucket to catch the water. As it fills, either replace the bucket or pour the water into other containers.

If you can’t hang the tarp off your balcony, take it down to ground level and attach the corners to trees, cars, the fence, or sticks that are driven into the ground. Again, it needs to be at an angle, with the low side having one point as the outlet. You’ll need rope to tie the tarp in place, but other than that, the tarp and the sticks, you won’t need anything else.

You’d be amazed just how much water you can catch this way. One-quarter inch of rain will equal about 90 gallons with a 6-foot by 8-foot tarp. So be sure to plan on plenty of containers to capture and store your water.