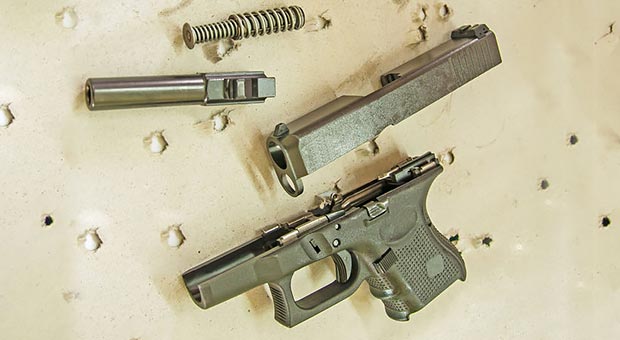 7 Signs a Gun Is Broken & Fixing Them in the Field

When SHTF, you can count on Murphy’s law to render your gun useless at the worst possible moment.

Fortunately, not all problems mean the gun will never fire again.  Nor do they mean you will need to locate a gunsmith to fix the gun. Knowing how to assess these 7 common reasons for gun failure and how to resolve them is very important.  Studying your weapon and preparing your parts kit and tools now can be a life saver later on.

BEFORE YOU BEGIN ANY KIND OF TROUBLESHOOTING FOR ANY REASON, UNLOAD THE GUN AND MAKE IT SAFE.

Let’s see the first safety steps to take when fixing your gun:

1. The Gun Will Not Fire

2. The Gun Bolt Will Not Unlock

Aside from this, on bolt action rifles, check the back of the bolt to see if it has slipped from its normal operating position. If it has, pull the back portion of the bolt out and return this part back to where it belongs. Then the bolt should open. After repairs thoroughly clean and lubricate the weapon and work the action.

If it these steps do not work, you will need to take the weapon to a gunsmith.

3. Gun Bolt Does Not Lock up In the Receiver

In most cases, the bolt is not correctly seated on bolt carrier. If the bolt does not line up correctly, explosive pressure from the cartridge can blow the bolt back, causing a backfire and severe injuries to the shooter.

According to the type of the gun, the symptoms and fixes are:

4. You Only Hear a Faint, Metal/Snapping Sounding Click When Pulling the Trigger

That sound will put terror in the heart of the strongest warrior. It is not the same sound as when the gun is out of ammo. This sound means the firing pin just broke on your weapon.

5. Gun Will Not Feed Ammo

Most common causes and solutions are:

6. Gun Will Not Extract Round Out of Chamber

The major cause of this is a broken extractor. Since each gun model is slightly different, consult the owner’s manual for specific removal and replacement instructions. Be sure that each of your weapons has a spare parts kit that includes a new extractor, and appropriate tools.

A broken brass case can also cause a gun to not extract a round out of the chamber. Follow user’s manual instructions and use broken case removal tool to solve the problem. You should have at least one case removal tool for every caliber bullet that you own.

7. Slam Fire – Gun Fires More than One Shot with Each Pull of the Trigger

This problem is limited to semi-auto weapons only. If the weapon is very dirty the firing pin may be stuck with a portion outside of the bolt. This causes the weapon to fire on the closing of the bolt. Clean thoroughly to resolve.

Another cause of a slam fire is a broken catch sear or hammer sear in the trigger group. Disassemble this group in the receiver and replace all parts in the group even if only one part is broken.

Even though guns are meant to be strong and durable, simple things can cause them to appear broken. If you notice any of these problems, you may be able to fix them in the field, as well as take steps to avoid future problems. As with any other machine, proper cleaning and maintenance will prevent these 7 problems and more serious ones. 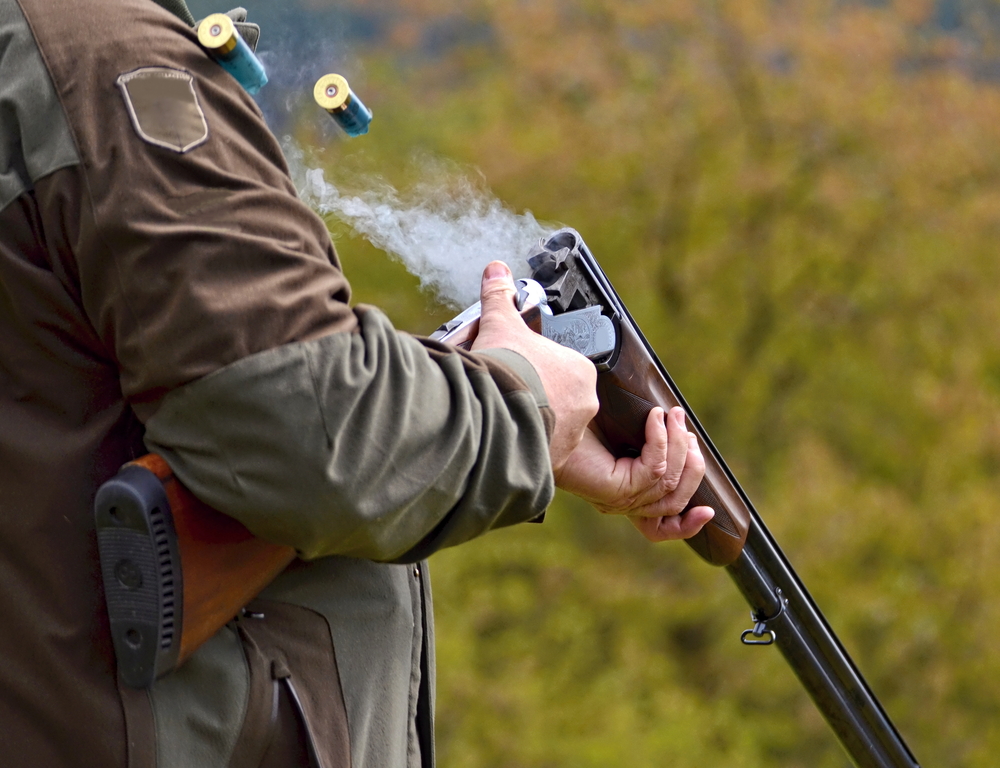 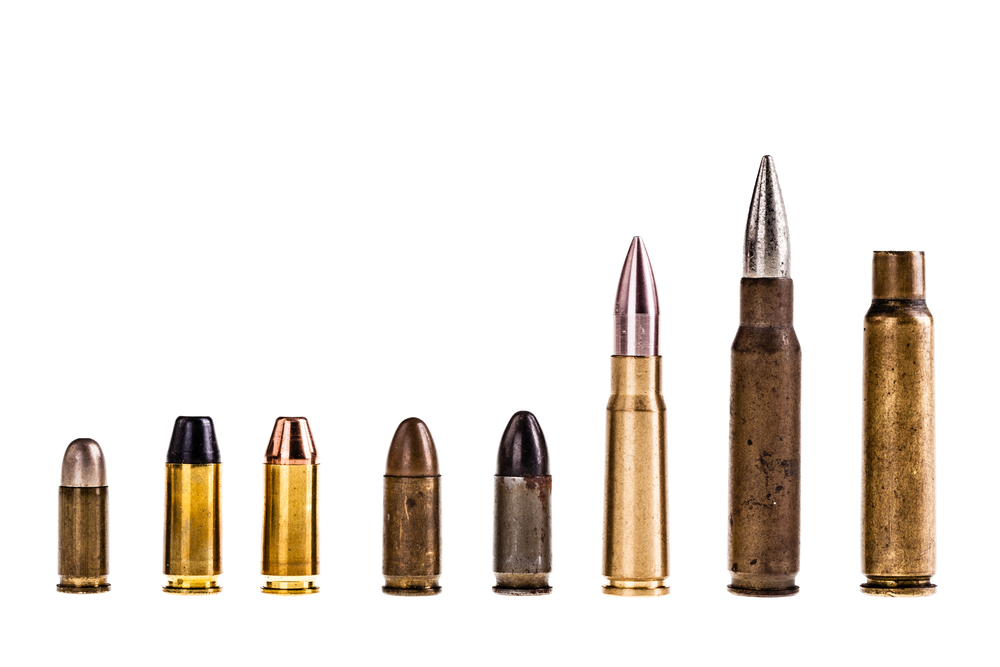 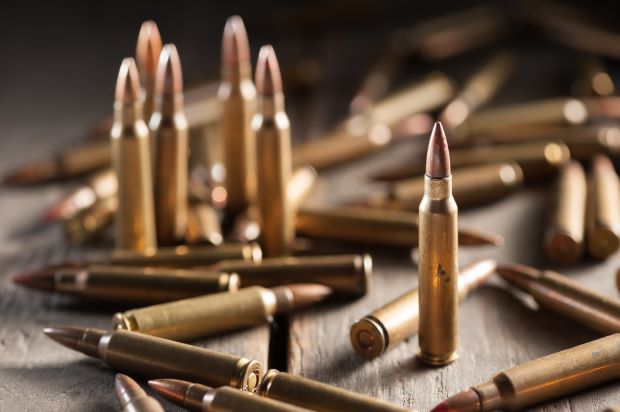