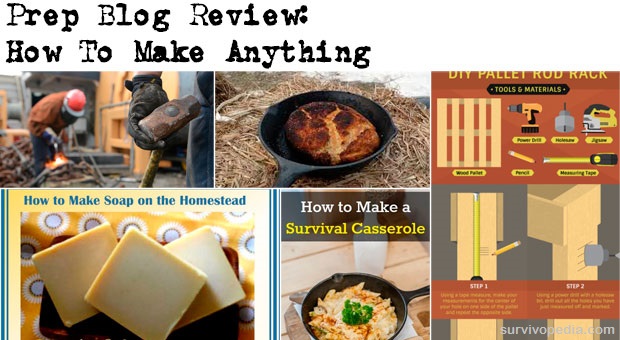 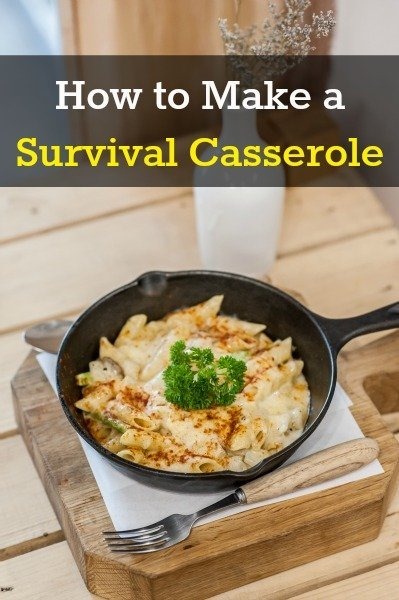 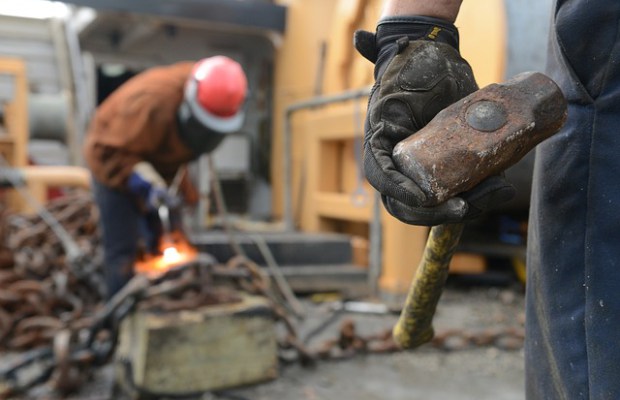 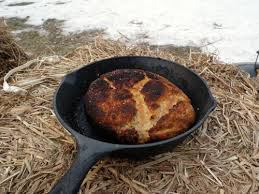 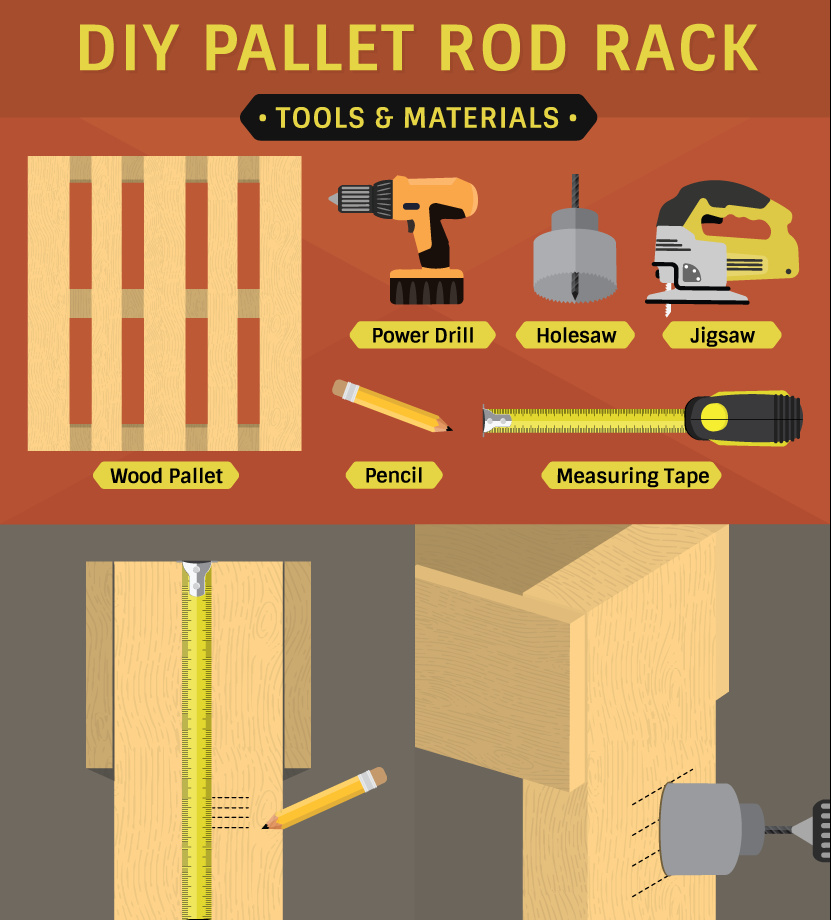 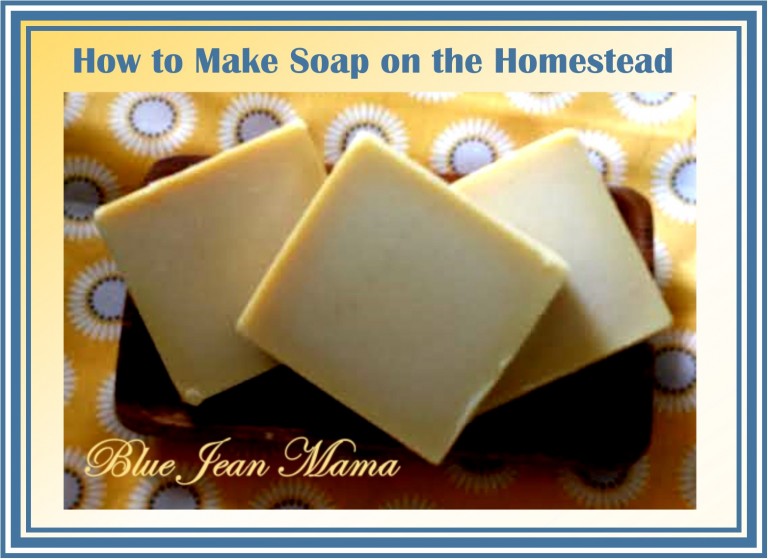 Post a Reply to Prep Blog Review: How To Make Anything | NewZSentinel Cancel Reply