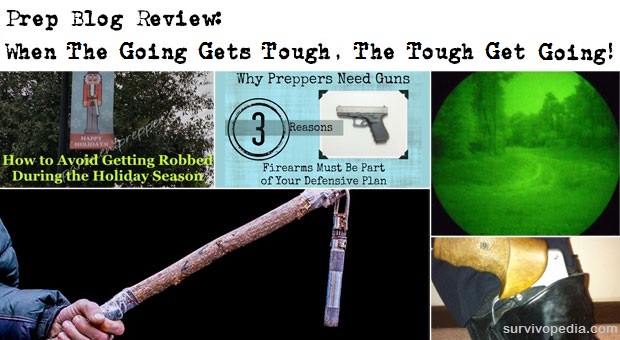 Prep Blog Review: When The Going Gets Tough, The Tough Get Going!

The past weeks have been filled with one horrible news after the other, all summing up to attacks on our lives. And when, God forbid, you find yourself in a situation like this, there’s no time for improvisation.

Knowledge and skills will make a difference and will help you stay alive. That’s why you can never know too much about self-defense and the weapons that will assist you to this purpose.

1. Ruling the night with night vision 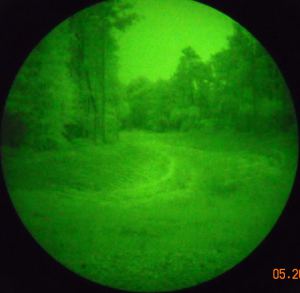 “He who can fight in the dark will rule the night!  I have been looking at night vision for a while and the only thing that has really held me back has been the cost.

In today’s post, we are going to look at several types of night vision and whether or not they are worth the cost, they are selling for.  Let’s get started, so just sit back, grab a cup of coffee and let’s talk about it.

What exactly is night vision?  Well, the type of night vision that I am talking about are the electronic devices that use ambient light and magnify it to allow one to see in the dark, when they otherwise would not be able to.”

2. How to Avoid Getting Robbed During the Holiday Season 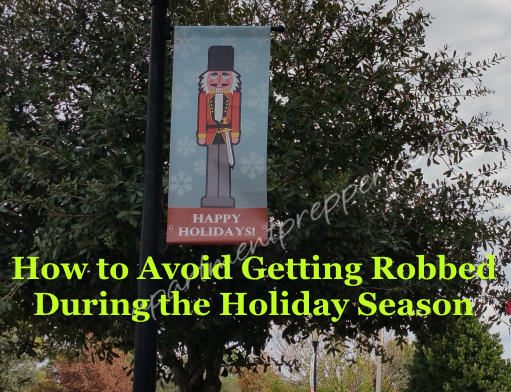 “It seems that during the holiday season more and more thieves are out and about.  A couple of days ago I heard on the news that armed men robbed a lady who was who unloading packages in her own driveway.

The cops were not sure if the thieves followed the shopper from the mall or they were just cruising around looking for an opportunity to target unsuspecting victims. 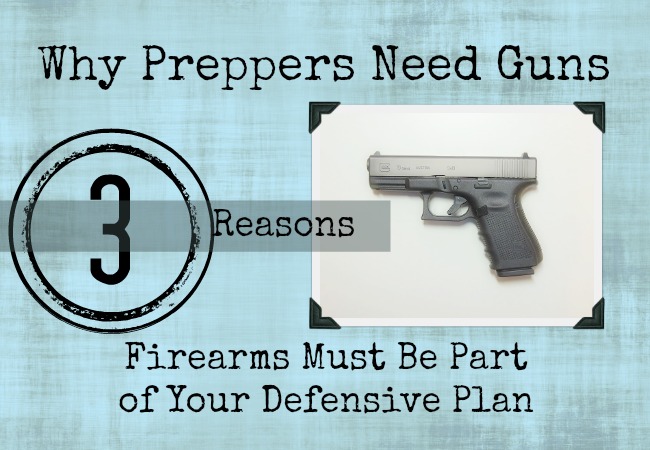 “One of the many adages of the prepper world is, “If you can’t defend it, you don’t own it.”

If you’re new to the preparedness lifestyle, this saying basically means that all of your supplies, your stockpiles, your carefully selected buckets of food, and the time and money you spent on preparation will be for naught if you can’t protect it against those who may seek to take it from you.  This is generally accepted as a truth in the prepper community. Most of us believe that we must be prepared to defend ourselves and our property without relying on any type of “authorities” to protect us.”

4. Passing Off a Backup Gun 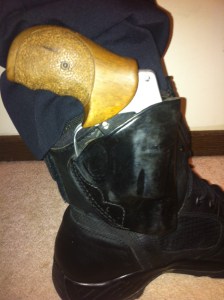 “Have you ever thought about using a backup gun to arm a companion who may not be inclined to carry a weapon himself?  What about arming a person who isn’t legal to carry in a particular environment.  As a cop, I can carry guns almost everywhere.  My girlfriend (who is well trained) cannot carry in the same places I can with her CCW permit.  Should I carry a gun so that I can arm her if she isn’t carrying?

Massad Ayoob talked about this strategy in an article he wrote last week.  I think the idea is worthy of some exploration.

Like many of you, I had generally discounted the strategy of being another person’s holster…until one day I was thrust into a situation where the idea didn’t seem so crazy.”

5. Weapons and Threats Preppers Will Face 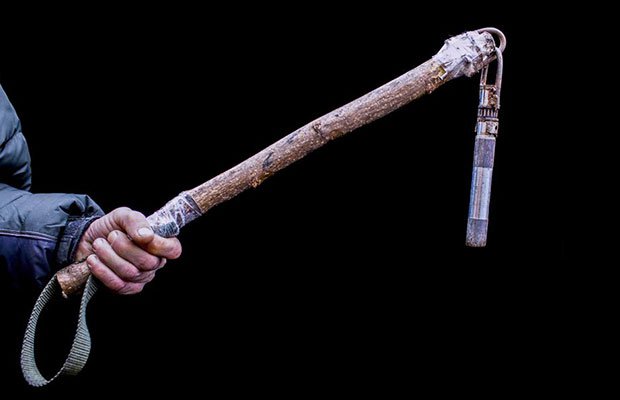 “Body armor can protect you against a multitude of threats preppers will face, and is well-known for its versatility. Vests are increasingly accessible, and their size and weight are being reduced all the time.

This means that protection can be worn comfortably in a variety of situations for extended periods. However, it can be difficult to know exactly how a vest can help you. It is all very well to explain the different levels of protection and the sizes of bullets, but what does this all actually mean? What exactly can a bullet proof vest protect you against?”